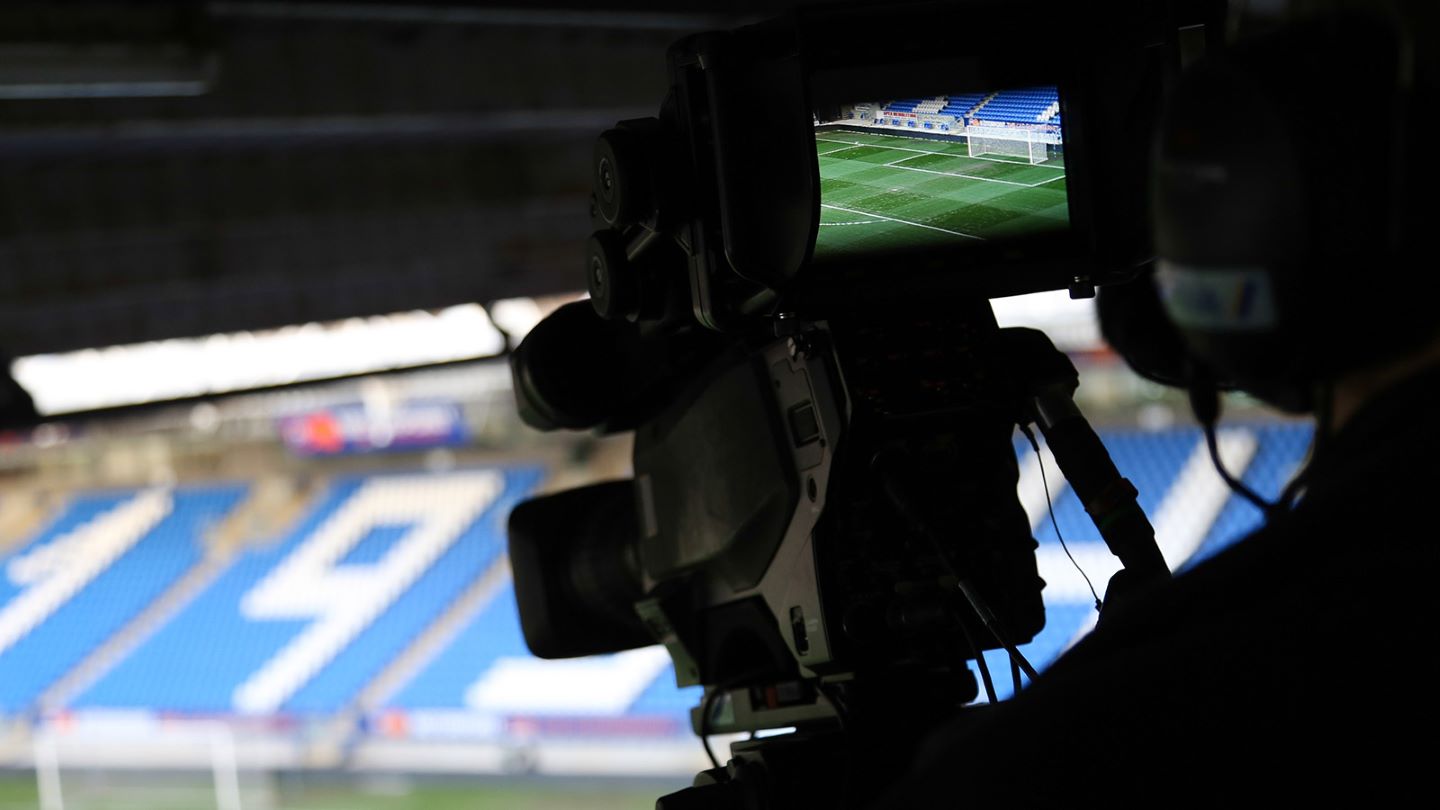 The EFL has confirmed that matches taking place from Round Two of this season’s Checkatrade Trophy will be broadcast to fans in the UK and overseas via the EFL’s live streaming platform, iFollow.

It means that fans at home and abroad will be able to watch tonight's tie aganist Southend United live on screen no matter where they are based, with all ties up until the conclusion of the Quarter-Finals scheduled to be streamed online. The Semi-Finals and Final will then be screened live on Sky Sports.

Match passes can now be purchased at a set price of £5 by clicking here, while any existing annual or monthly iFollow subscribers will be given access for free.

In addition, Round Two matches of the Checkatrade Trophy will be used as the start of a trial to consider enhancements to the iFollow offer, as the EFL starts planning to increase the quality of coverage and production values ahead of the 2018/19 campaign.

As part of the trial, the game:
* Will be covered by more than one camera
* Will include on-screen graphics
* Will have neutral commentary included

MATCH TICKETS JUST £5!
Of course, if you can make it to the game on Wednesday, tickets are just £5 each for everyone (excluding hospitality areas) with under 7s just £1. Tickets can be bought online at www.theposhtickets.com, via the Ticketmaster hotline 0844 8471934* or in person at the ABAX Stadium Ticket Office.