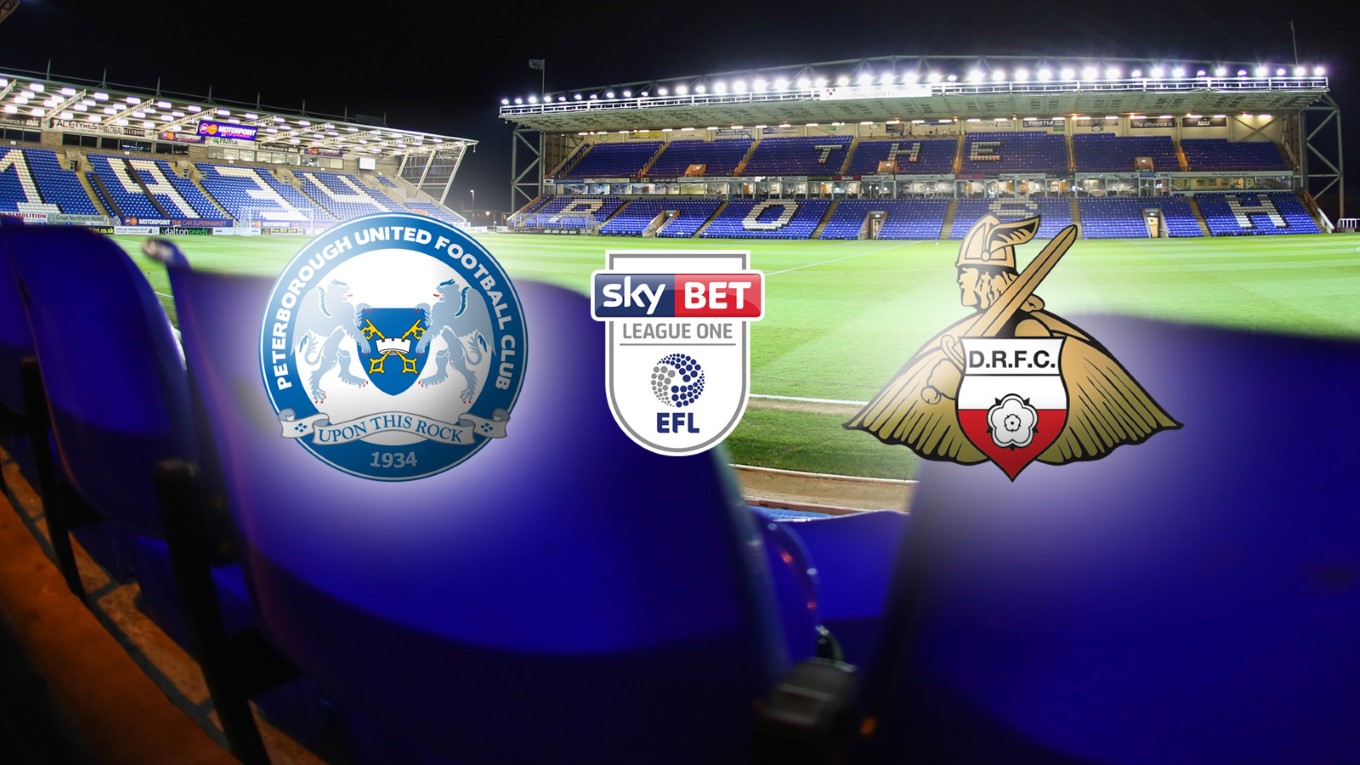 Peterborough United look to bounce back from the defeat to Milton Keynes Dons against Doncaster Rovers at the ABAX Stadium on New Year’s Day (3pm) and there will be a familiar face in the opposition dugout with Darren Ferguson in charge at the Keapmoat Stadium.

Another former Posh coach Gavin Strachan is on the management team with Doncaster and Tommy Rowe and Craig Alcock are expected to be in the Rovers squad for the Sky Bet League One fixture at the ABAX Stadium.

Posh are without the services of Welshman Gwion Edwards, who could face up to three months on the sidelines with an ankle injury. Jack Baldwin is still struggling with a hamstring injury and is unlikely to be fit for the game.

Doncaster boss Darren Ferguson could be without several players due to a virus which has swept through his squad. Forward Alfie Beestin and midfielder Rodney Kongolo both missed Friday's home win against Rochdale due to flu-like symptoms and remain doubtful.

“Saturday’s game was disappointing, but we have a quick chance to get some points on the board against an in-form Doncaster side. I watched them myself on Friday night and they won the game comfortably. We have won three out of the four games over the festive period, we want to make that four out of five.”

“We go to Peterborough on Monday and it will be a tough game as they have a lot of obvious strengths within their side, so we will have to give our best performance in the four games we’ve had to get something out of the game. There is no way I am going there to draw the game, there is absolutely no chance of that happening, I want another three points and they’re in very good form themselves at the moment.

“It was a very cagey game when we played them here, both teams have changed a lot since then and I am really looking forward to the game as I’m obviously going up against my old team which is always nice. I’ve only been back to Peterborough twice since I left, once with Preston and we won and the other when I started the job with Doncaster and unfortunately we lost on that occasion. Once the game starts that all goes out of the window and I want to make sure that we leave there with three points at the end of the game,” Darren Ferguson said.

The game has been designated ‘Free Kicks Day’ with the players wearing special shirts adorning the Free Kicks Foundation logo. These shirts will be auctioned after the game with all money going to the Foundation. The first team squad, management staff and behind the scenes staff have donated a percentage of their wages to the Foundation.

Tickets are on sale at www.theposhtickets.com, via the Ticketmaster hotline 0844 847 1934 (calls cost 7ppm plus your network access fee) and in person at the ABAX Stadium Box Office.

The referee is John Brooks.