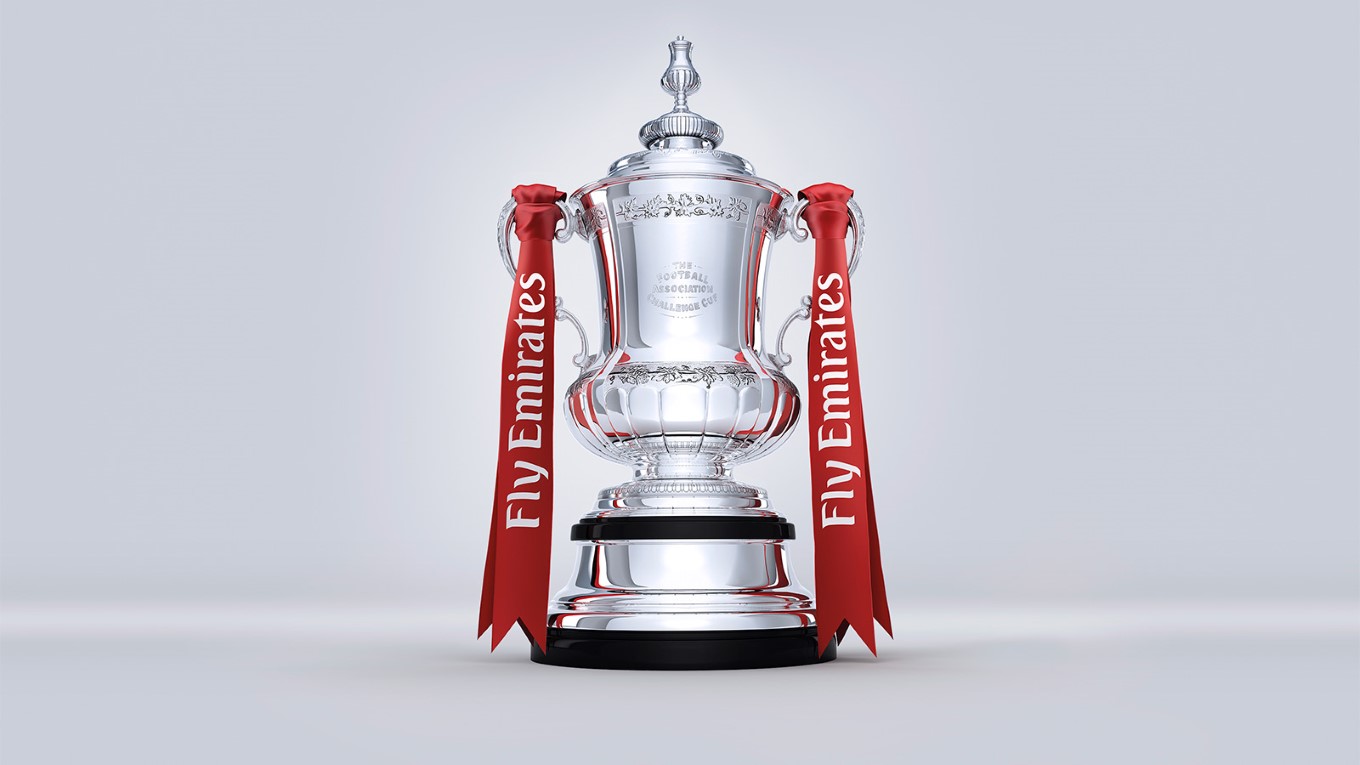 The FA Cup third round draw has been made with Aston Villa awaiting the winners of the second round replay.

Peterborough United will face Championship side Aston Villa away in the third round of the Emirates FA Cup if Grant McCann’s men can overcome National League side Woking in a second round replay at the ABAX Stadium.

The draw, which was made live on BBC 2 and BT Sport, paired Posh with Steve Bruce’s men at Villa Park.