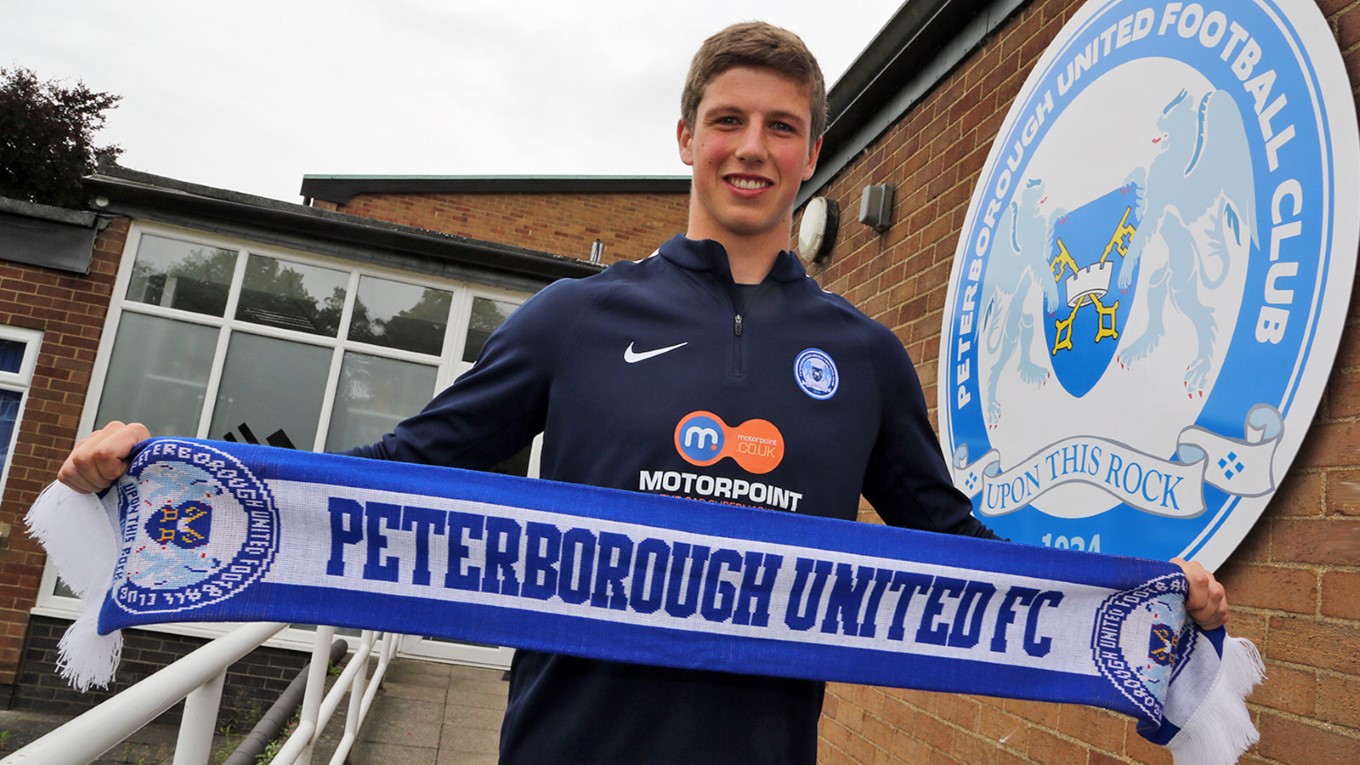 Posh beat off competition from Championship clubs for talented shot-stopper.

Peterborough United are pleased to announce the signing of highly-rated St. Patricks Athletic goalkeeper Conor O’Malley for an undisclosed fee with the 23-year-old penning a two-year contract at the ABAX Stadium subject to paperwork ratification.

O’Malley was at the Mick George Training Academy on Monday morning to complete his part of the formalities and will fight for a first team berth alongside Jonathan Bond and Joshua Tibbetts.

Manager Grant McCann said: “Conor has been tremendous for St. Pats in Ireland for the last year or so and there has been a lot of talk about him. He was brought to my attention by the chairman Darragh MacAnthony and we sent scouts over to watch him. When we bring players to this football club, we all have an input in it, myself, the chairman and Barry Fry and when we all agree, we proceed and after watching his clips and meeting the lad, I think he has got all the tools to go on and be a top goalkeeper.

“He is a down to earth lad, he is 6ft 3, is brave, will come for crosses and really good with his feet and he will keep Jonathan and Josh on their toes. Reading didn’t want to loan Bondy for the year, they just wanted to do it for six months and we got into a bit of a situation last year with Luke McGee.

“Luke was here initially for six months and we weren’t paying a lot of money for his services, but because he had such a good six months, Tottenham put a higher price on him and the chairman backed me to get him back at the club. I felt it was important that we have a look and if anything happens to Josh or Jonathan, we would be struggling.

“Mark Tyler is here at this football club to concentrate on his coaching and he knows that. I want to make sure we have three keepers fighting for two places. Conor knows Chris Forrester very well. Chris has talked to me about him, I have a lot of contacts in Ireland and I have spoken to three or four managers in the Irish Premier League and they all tell me he is the top young keeper out there.

“I am delighted to have him on board, without me sounding like a broken record and saying loads of clubs were after him, it is the truth, there were Championship clubs in for him and I am really pleased he has decided to join us and look forward to working with him,” McCann said.