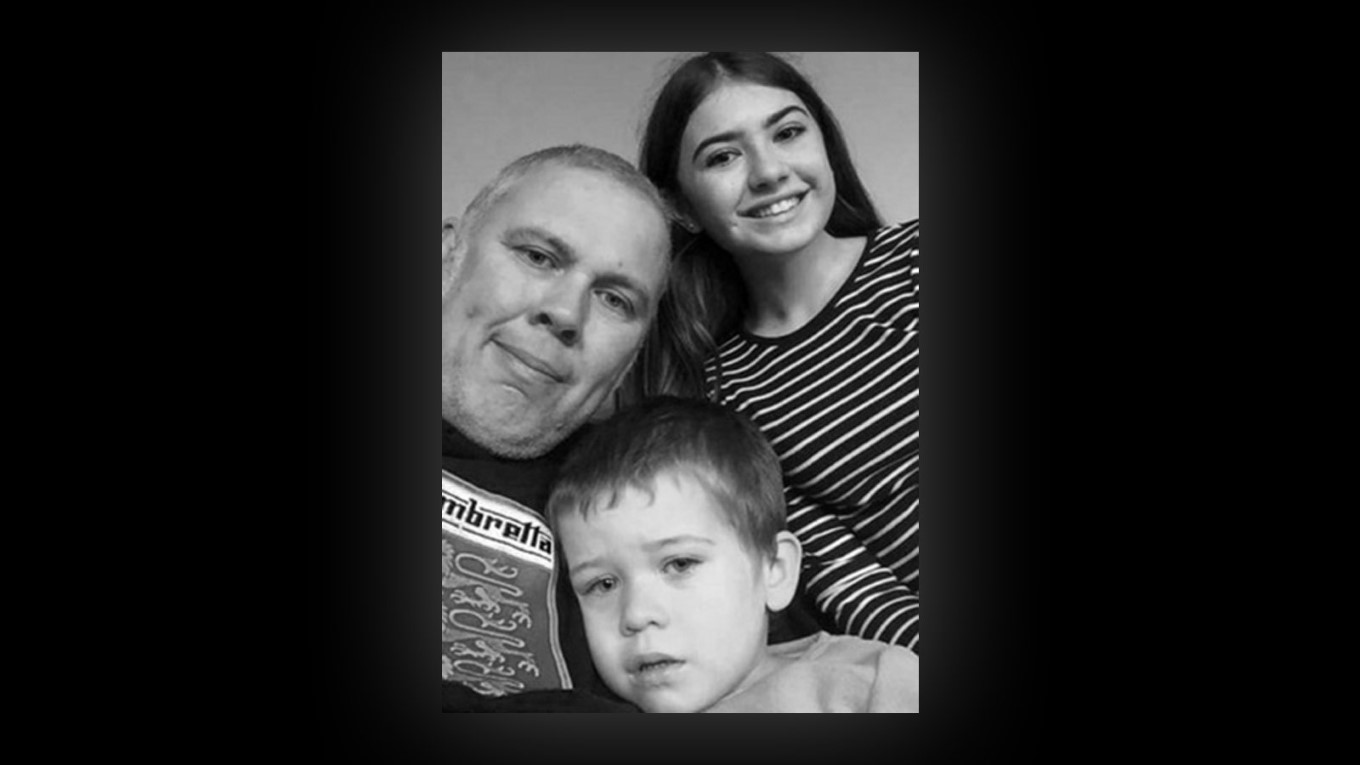 Graham Hill was a huge Posh supporter and members of his family will be at the ABAX Stadium on Saturday.

Supporters of both sides are urged to join in a minute’s applause at Saturday’s  Sky Bet League One fixture with Plymouth Argyle when the game reaches the 50th minute in memory of Posh fan Graham Hill, who sadly passed away in the summer following a brave 16-month battle with prostate cancer.

His love for the club and commitment ensured he was a well-known and well-loved member of our supporter base. In fact, Graham even made it to home games at London Road whilst going through the pain of chemotherapy.

Graham was a loyal Posh fan from an early age, evidently inspired by being a mascot in the fabulous promotion season of 1974.  He loved standing in the London Road End after having visited the Ostrich pub beforehand and playing the Last Waltz on the juxebox of his local pub, the Lime Tree, after another Posh win.

Graham was married to Sarah and father to Daisy and Alfie who will all be attending the game today. He was a popular local figure.  Over 60 scooters followed his coffin to the crematorium.  Graham had been the groundsman for a number of local sporting venues over the years including most recently Yaxley Sports.  Graham was also a well loved DJ playing old skool ska and other music as well as being a highly ranked martial arts expert.

Graham was a much loved man who always looked for the good in everybody he met. We ask you to join us in celebrating his memory on Saturday with a round of applause in the 50th minute.