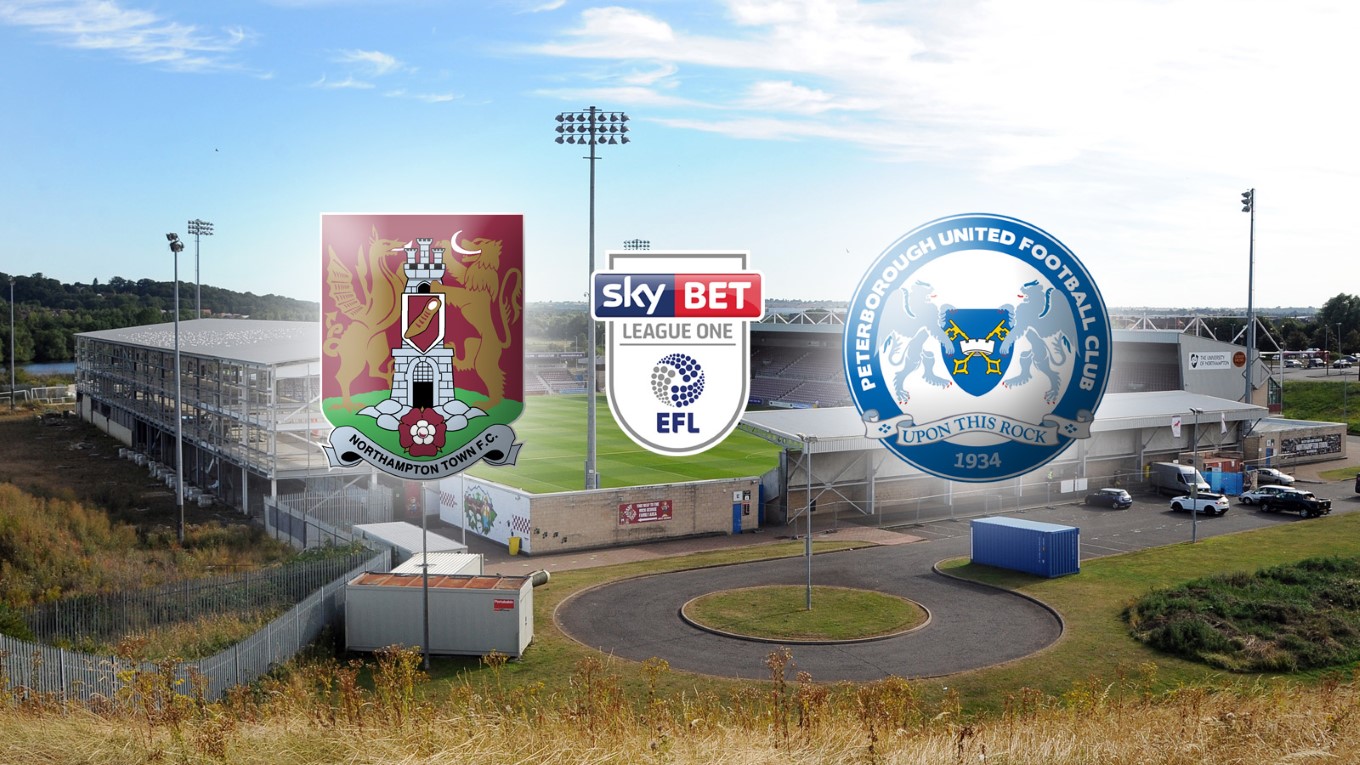 Over 1,400 Posh fans will make the journey to Sixfields on Saturday.

In contrast, the Cobblers have struggled at the start of the new season and were beaten 4-1 at Charlton Athletic last time out, although with 13 new arrivals in the summer, it was always going to take time for the squad to gel.

Grant McCann has confirmed that defender Steven Taylor will be fit after recovering from a rib injury while midfielder Callum Chettle is nearing a return after a spell on the sidelines with a muscle injury. Ricky Miller remains suspended while Jermaine Anderson should be close to a first team return after a long spell out with a knee injury.

The Cobblers will definitely be without right-back Aaron Phillips for the visit of Posh, as he has a thigh strain, while John-Joe O’Toole, Sam Foley and Sam Hoskins are also sidelined. Striker Chris Long is a doubt after tweaking his hamstring in the warm-up at The Valley, but Edinburgh is hoping he will be available for selection this weekend.

“A win at Northampton will make a good start, a great start, but we are not expecting it to be an easy game, far from it. It will be a tough test for us. Form goes out of the window in local derbies, it doesn’t matter whether you have won a few or lost a few. It is about who turns up on the day. I am looking forward to it, my staff are looking forward to it, the players are excited about it and I know the fans are up for it.

“Northampton have brought in a lot of new players and personally I think they have a stronger squad this season. It will take time for all those players to gel, but my focus is on my team and how we can hurt them.”

Posh did the double over Northampton last season with Shaquile Coulthirst, an own goal and a Tom Nichols effort the difference at the ABAX Stadium and a last minute header from Chris Forrester earned a 1-0 success at Sixfields.

The game is sold out for Posh fans with around 1,400 supporters making the short journey down the A605.