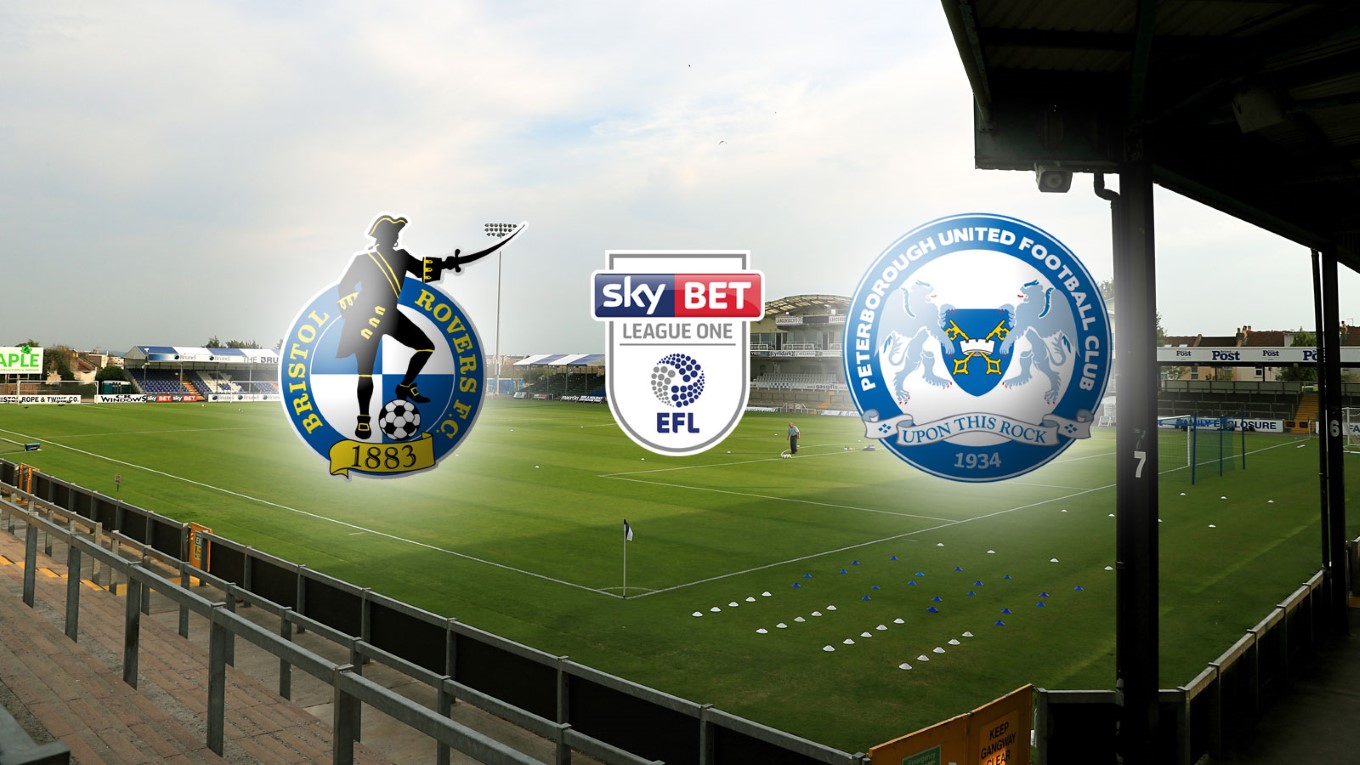 We look ahead to Saturday's trip to the Memorial Stadium to face Bristol Rovers in Sky Bet League One action.

Peterborough United travel to the Memorial Stadium on Saturday (3pm) as Grant McCann’s men look to make it two wins out of two in the league following the opening day victory over Plymouth Argyle at the ABAX Stadium.

Saturday’s opponents Bristol Rovers were beaten 1-0 by Charlton Athletic in their first League One encounter, but will provide a tough test in front of their own supporters. The Pirates are expecting a big crowd at the Memorial Stadium as they look to get their league campaign underway. They secured a second round berth in the Carabao Cup with a big win over Cambridge United in midweek.

Striker Ricky Miller is suspended while Jermaine Anderson is still a month away from a return to first team football. Manager McCann confirmed this week that young midfielder Callum Chettle faces a spell on the sidelines after picking up a muscle injury in a reserve team friendly at the Mick George Training Academy.

Steven Taylor returns to the squad after being rested for the Carabao Cup tie while Anthony Grant and Leo Da Silva Lopes are pushing for starts after dropping down to the bench against the Bees. Bristol Rovers are sweating on the fitness of James Clarke and Daniel Leadbitter but former Posh front man Tom Nichols is fit and should lead the line for the Pirates against his old club.

“I think most managers in this league will agree that Bristol Rovers away is one of the most difficult trips of the season. We had two good games with them last season, but both teams have recruited new players ahead of the campaign so those results won’t mean anything. We are looking forward to the game and looking to build on our opening day win.

“We have put our performance and result against Barnet to bed, the lads have been fully focussed since Wednesday on Saturday’s game. We have got options in team selection, but I have 100% faith in this group of players,” McCann said.

Posh fans have the choice of the open terrace to the side or the covered seating behind the goal. Due to the sizable allocation, the ticket priority points system is not in operation for this game. All tickets are on general sale.