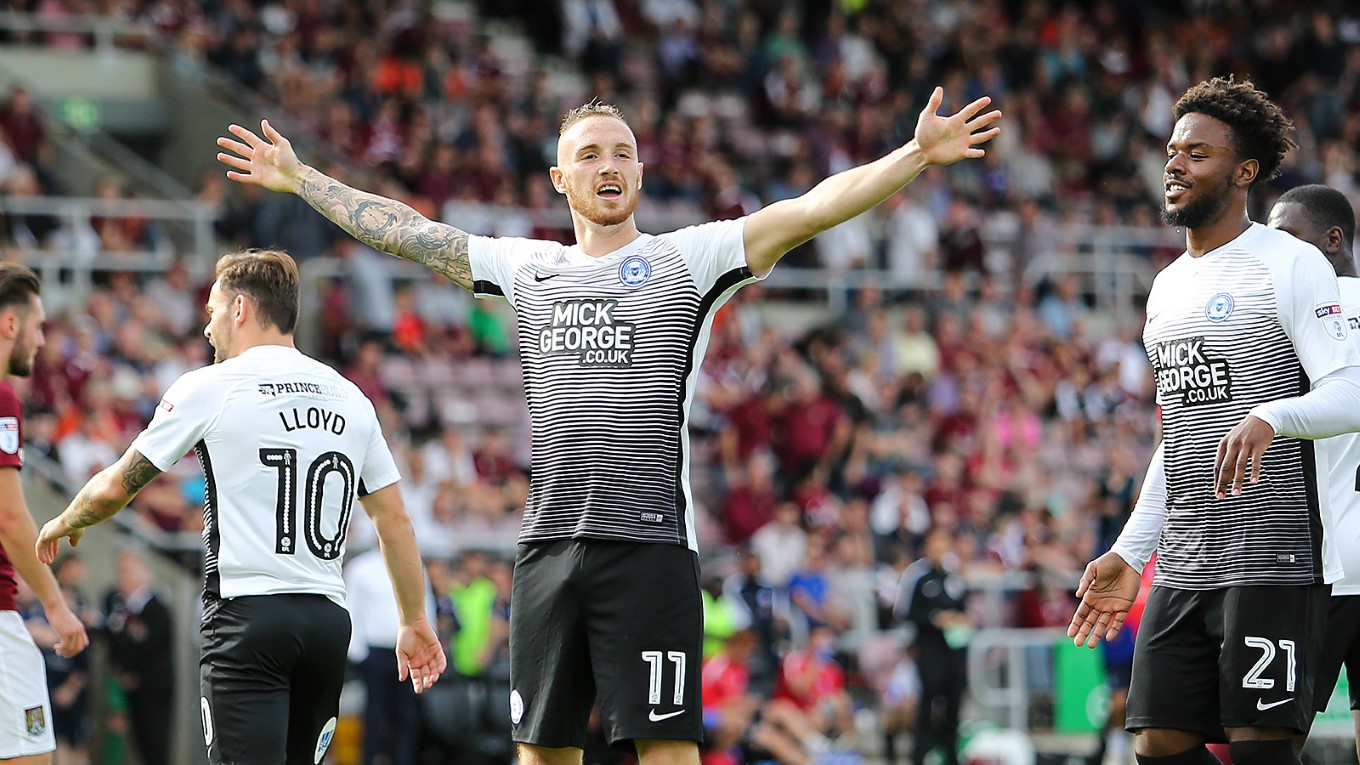 Peterborough United are delighted to announce that highly-rated attacking midfielder Marcus Maddison has signed a new three-year contract, keeping the 23-year-old at the football club until 2020.

The former Newcastle United and Gateshead man has been a revelation since his arrival at the club, creating and scoring goals for fun and with a whole host of clubs tracking his services as the transfer deadline moved closer, it is the perfect tonic for Posh fans after four wins from four in Sky Bet League One.

Chairman Darragh MacAnthony, announcing the exciting news on Twitter, said: “I am delighted to announce that Marcus Maddison has signed a new three year deal with the club. The best attacking midfielder outside the Championship stays."

Manager Grant McCann said: "I am delighted that Marcus has agreed to extend his stay with us. He has really bought into the group and since day one of pre-season he has worked extremely hard. Marcus is a real talent and I am looking forward to continue working with him."

Marcus Maddison added: “I am delighted and would like to thank the chairman and the manager for showing faith in me and I am buzzing for this season. We have made a good start, I am really enjoying working with this incredible group of players and let’s hope we can have a really good season.”