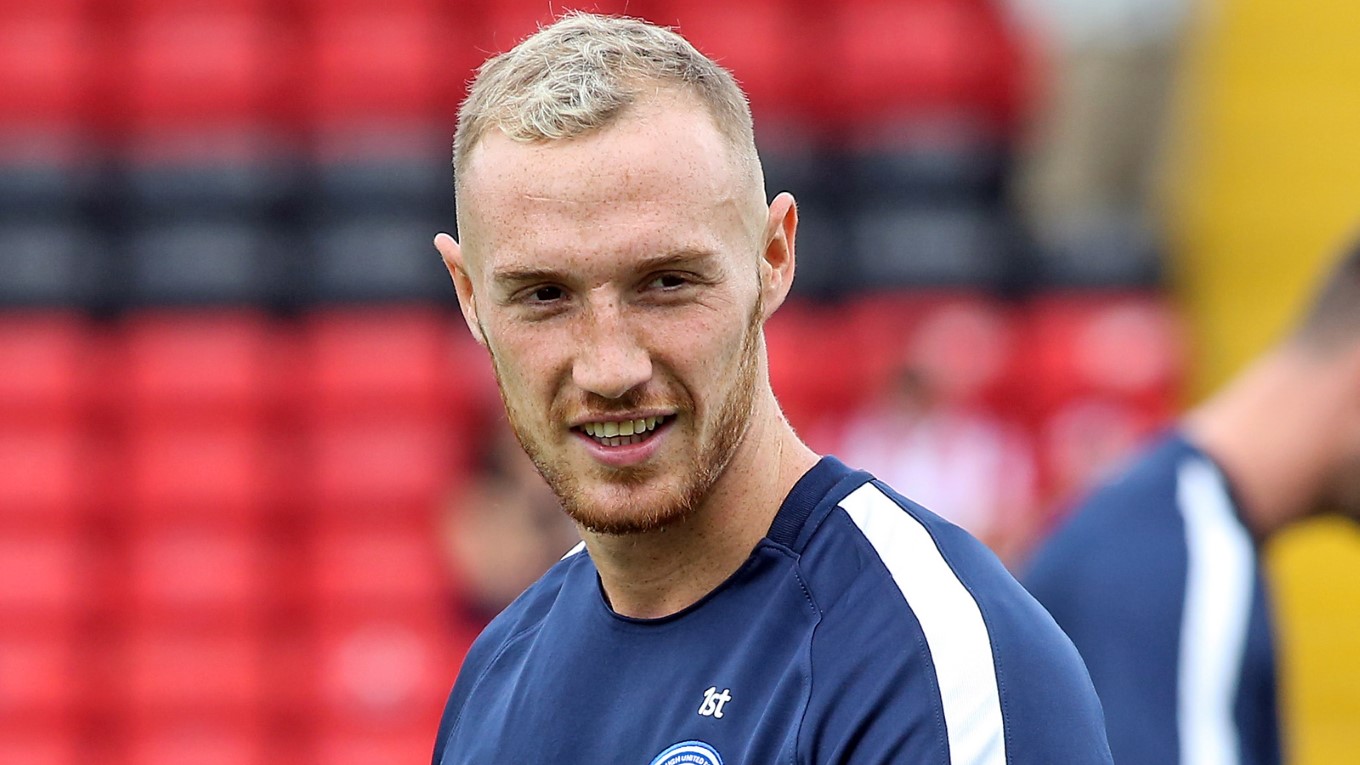 Marcus Maddison thanks the Posh fans for their support after extending his stay at the ABAX Stadium.

Peterborough United attacking midfielder Marcus Maddison has spoken of his delight after putting pen to paper on a new three-year deal at the football club and has thanked chairman Darragh MacAnthony and manager Grant McCann for the ‘faith’ they have put in him.

Maddison, who has clocked up more assists in League One than any other player since 2015-2016, has scored in back to back games and was linked with a host of clubs ahead of the closure of the transfer window on Thursday.

“I am delighted to extend my stay with the football club and I would like to thank the chairman and the manager for showing faith in me. It is so nice to have everything sorted out and I can fully concentrate on my football and help my team-mates pick up victories. You can’t beat winning as a football team and we are enjoying every minute at the minute.

“It is a pleasure coming in day in, day out, the team spirit is fantastic. I get on well with the lads, I am really enjoying myself, I believe in the players that I am playing with and I know they believe in me. I would like to thank the supporters as well, it has been really nice reading the messages on social media all day desperate for me to stay and I am excited about the future.

“There was no question in my mind about committing to the club, we are top of the league, I am enjoying my football so why wouldn’t I want to stay? Promotion is the aim this season and I really believe we have a great chance, I believe in this team and this squad of players. We have a real attacking threat and I am loving playing with Jack and Junior at the minute, but we also have players waiting in the wings with real talent too,” Maddison said.