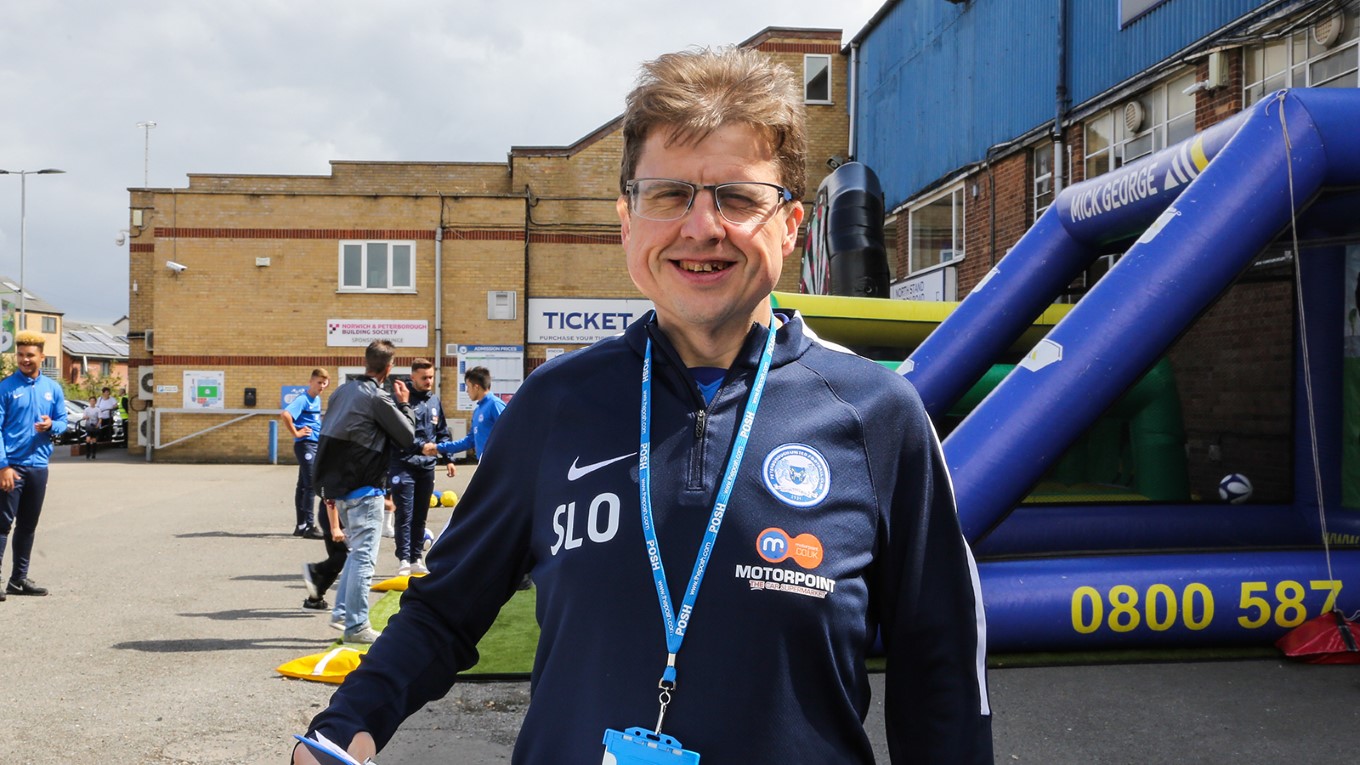 Chris Abbott takes up new volunteer role at the club.

The football club are delighted to appoint Chris Abbott as the new Independent Supporter Liaison Officer with the former foreverposh committee member taking up his role with immediate effect.

As part of the position, a new Twitter page has been set up @theposhslo and Chris is contactable via email at fans@theposh.com

Posh Chief Executive Bob Symns said: “I am delighted that Chris Abbott has agreed to become the football club’s independent Supporter Liaison Officer. We believe a role of this nature is extremely important moving forward and he can act as an intermediary between all supporters and the club. Chris is a passionate fan of the Posh and was previously on the committee of foreverposh and is already getting his teeth stuck into the role.”

Chris added: “I am looking forward to working with all fans to improve and enhance the communications and relationship between the Football Club and the supporters. This is a volunteer role and is independent from the club which will give me the opportunity to get any points of view across as necessary, the Club are working extremely hard to improve fan engagement and this must be commended. My contact details are available and I look forward to hearing from you.”