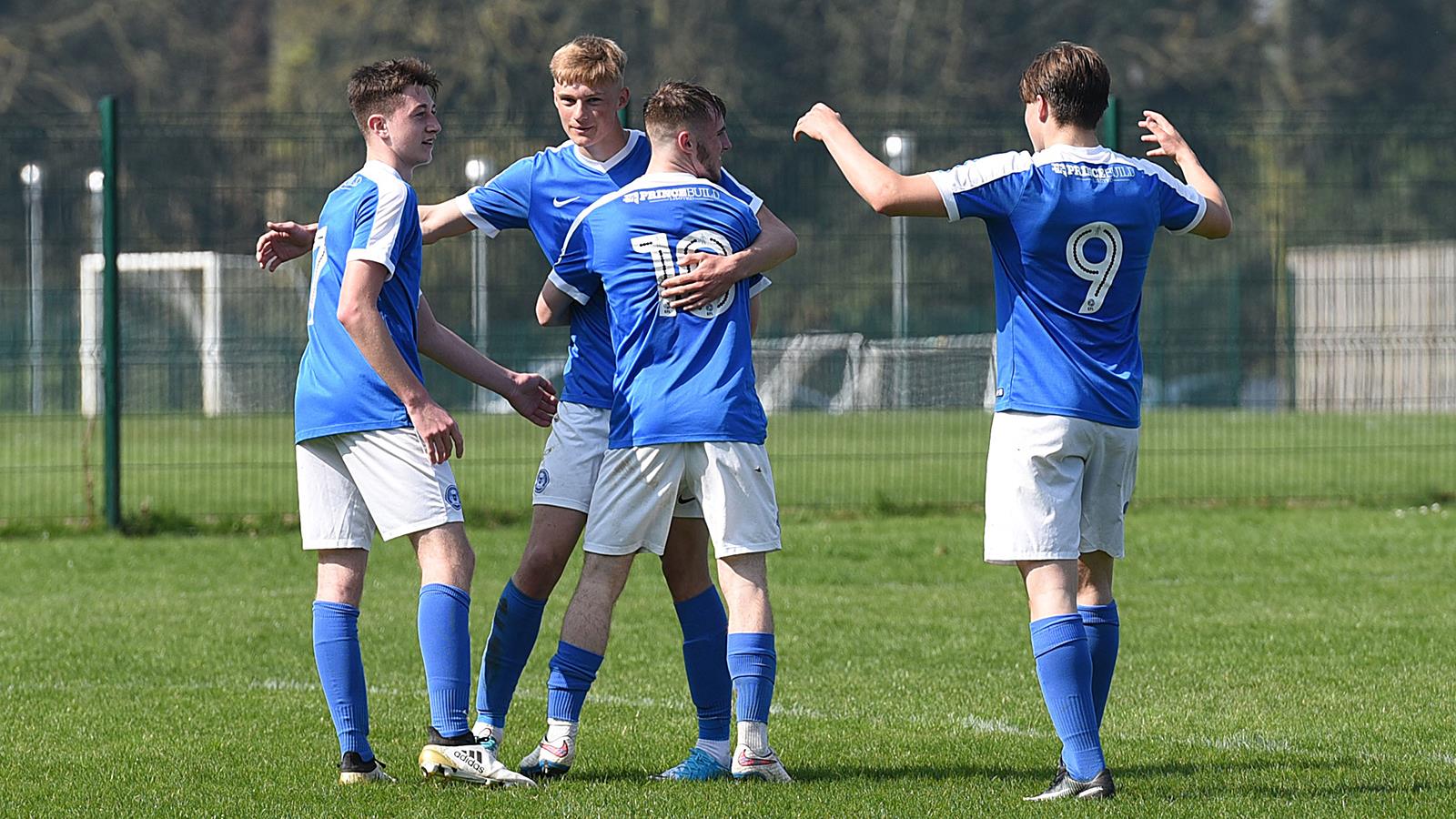 The Posh under 18s kept up their fine form with a 2-1 victory over Cheltenham Town.

Peterborough United under 18s boss Jack Collison was proud of his young side as they withstood a late fightback from visitors Cheltenham Town to consolidate their position at the top of the Merit League.

Collison fielded an under 14 and an under 15 as substitutes as Posh recorded a 2-1 victory thanks to goals from Jack Gurney and Ewan Fieldhouse at the Mick George Training Academy.

Collison said: "I was really pleased with the result and delighted that we were able to give some of the younger ones a taste of under 18 football. Ricky Jade-Jones came on and did really well, he nearly nicked one at the end and it is reward for his performances in the under 16s.

"We also had Harrison Burrows, an under 15 come on, and he played the final half hour and performed well. It was a good opportunity to get those youngsters in the team, it doesn't matter how young they are. It is great for them to get a taste of it. For Harrison in particular it has been a great week, he came in and trained with the first team because he was on half-term, then made his under 18 debut and he will remember that for a long time.

"There is a really good mood in the camp at the minute, we are on a good run of form and we scored two good goals. Luke Strachan provided another assist and Jack Gurney finished well and I am really happy for Ewan Fieldhouse. He came on, won a penalty and stepped up and took it himself. We were comfortable at 2-0 up, they made it interesting late on but the boys dug in and saw the game out," Collison said.

Posh have three games remaining, but are without a fixture this weekend.