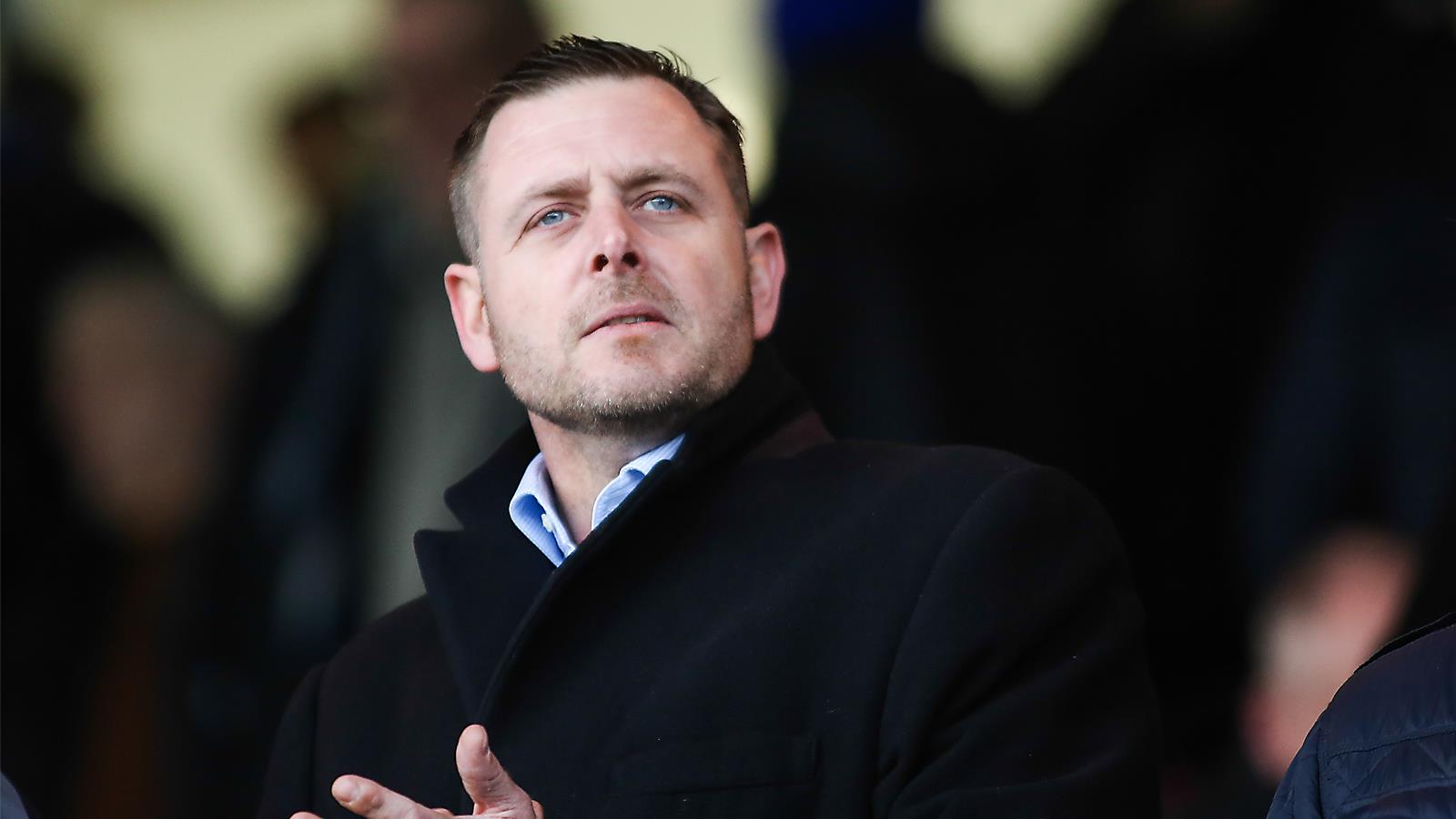 Kevin Ward to be a 'director for the day' thanks to Darragh MacAnthony.

One of the club’s regular supporters, Kevin Ward will watch Saturday's Sky Bet League One fixture against Coventry City from the directors box alongside chairman Darragh MacAnthony,  Chief Executive Bob Symns and Director of Football Barry Fry after he was selected at random to follow in the footsteps of other fans who have been ‘directors for the day’.

Chairman Darragh MacAnthony introduced the initiative to reward loyal supporters and Kevin is the latest to enjoy the hospitality.

We hope Kevin and his guest enjoy their day.