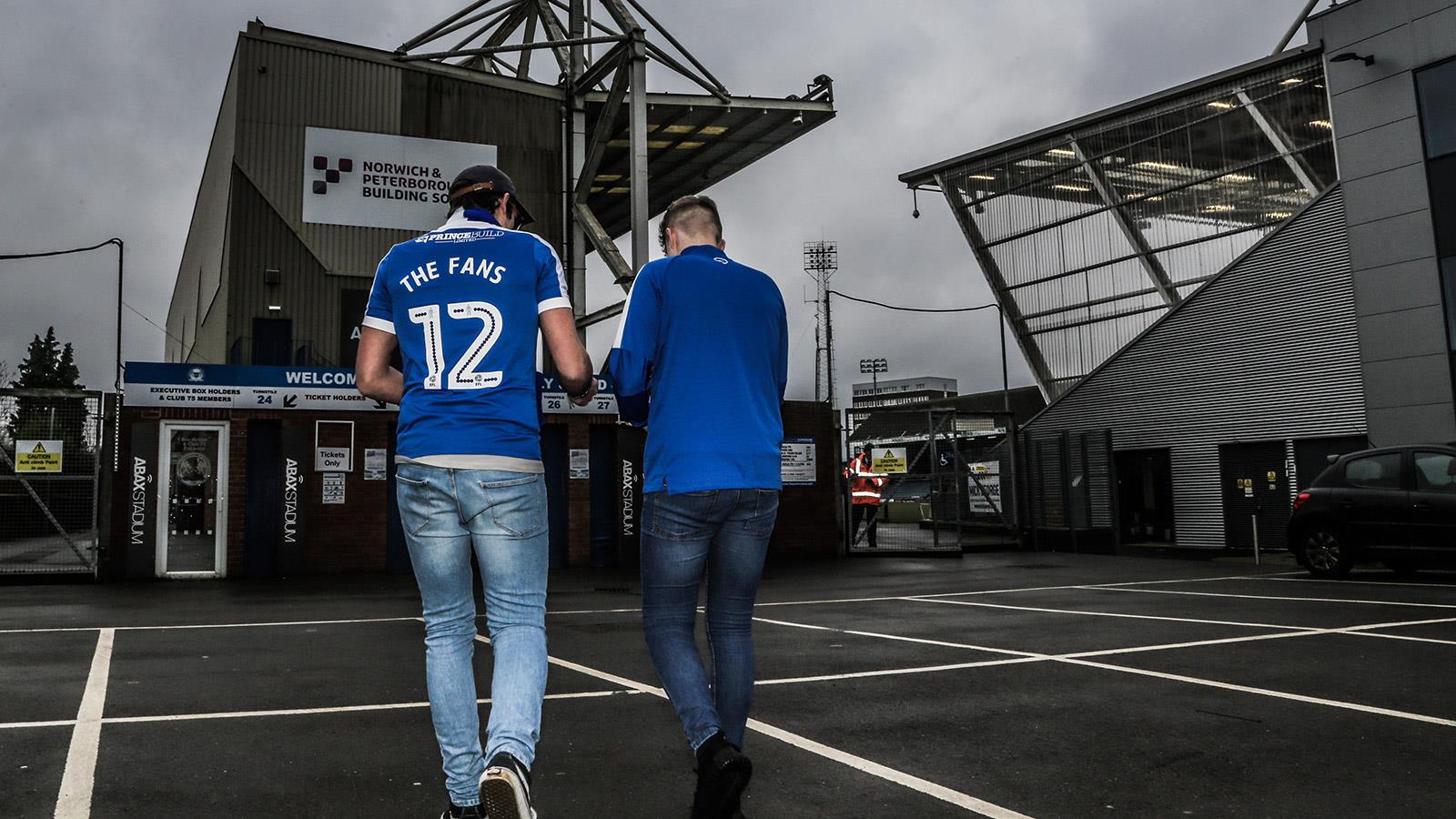 Earn Cash By Referring A Friend

Earn money by introducing a friend to the Posh!

Earlier in the year, the football club invited supporters to email into the club with ideas for the chairman Darragh MacAnthony and a number of suggestions were made about introducing a referral scheme.

We are pleased to announce that fans can now introduce a friend and if they become a season ticket holder for the 2017-2018 campaign, they will earn a cash reward.

To refer a friend, either email tickets@theposh.com, visit the ABAX Stadium Box Office or call the Posh Ticket Office on 01733 865674 (option 2) with the NAME and CONTACT DETAILS of the fan you are referring.

Should they then complete the purchase of a season ticket, you will rewarded the cash amount above (where applicable for every season ticket purchased by your friend).