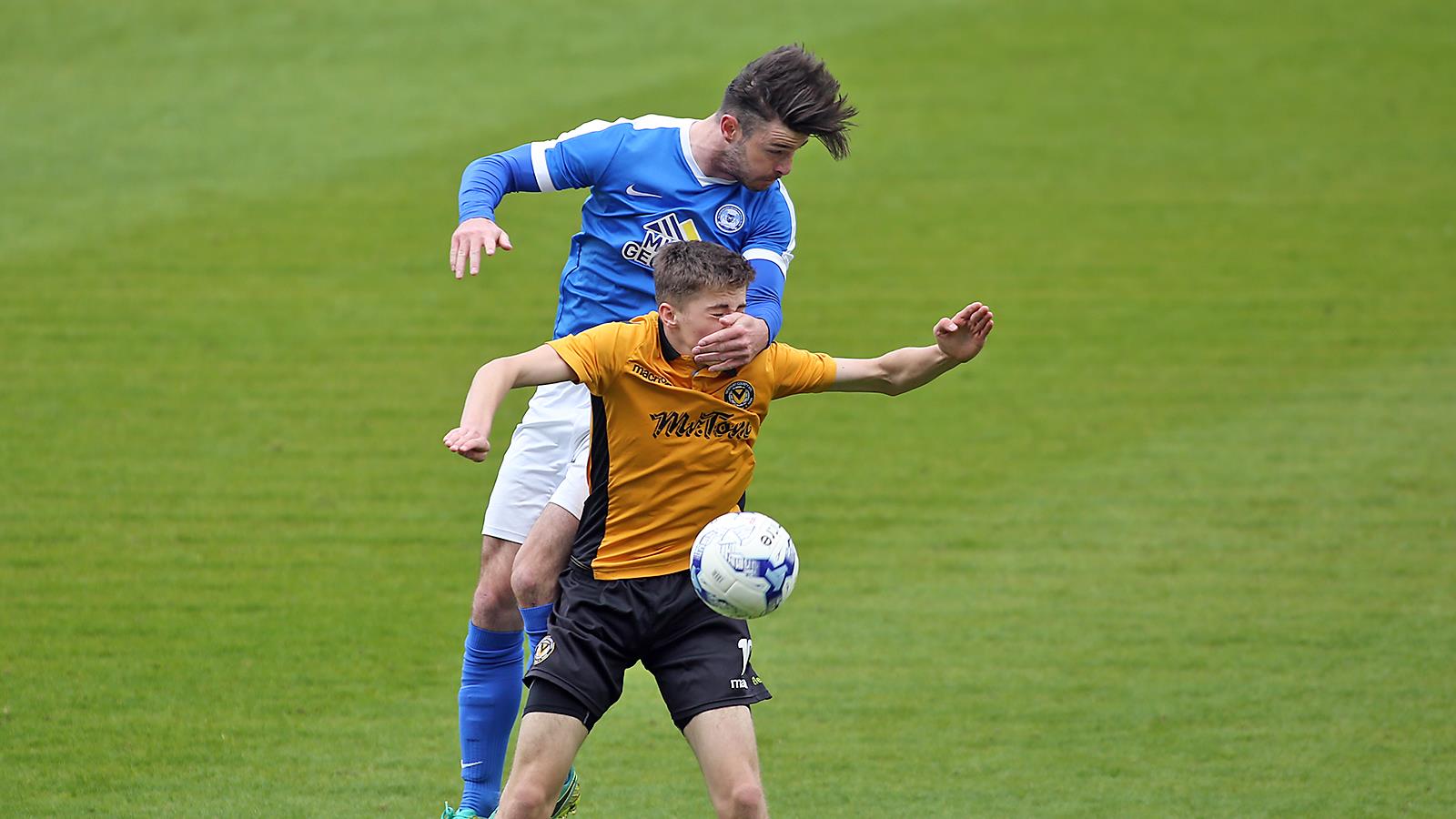 Substitute Andrea Borg was among the scorers in comfortable home win for the second string.

The Peterborough United reserves recorded a 5-2 victory over their Newport County counterparts in the latest league fixture which was played behind closed doors at the ABAX Stadium.

Youngster Andrea Borg wrapped the victory with a close-range header to cap a fine cameo appearance with Andrew Hughes netting twice against his former club either side of the break.

Lewis Freestone made the first two goals, Paul Taylor grabbing the second Posh goal with a fierce drive from the edge of the box.

The visitors had initially levelled through Momodou Touray and pulled within a goal at 3-2 when substitute Lewis Collins tapped home from close-range.

Posh had a whole host of chances in the 90 minutes with Taylor, Tom Nichols and Chris Forrester all going close while at the other end, the second half trialist goalkeeper made a smart stop to deny substitute Laurent Ngunjoh. Newport also clipped the top of the crossbar direct from a corner kick.

The hosts also missed a penalty - Morgan Penfold seeing his spot-kick saved by Rhys Davies after the impressive Borg had been upended in the box following a mazy dribble.