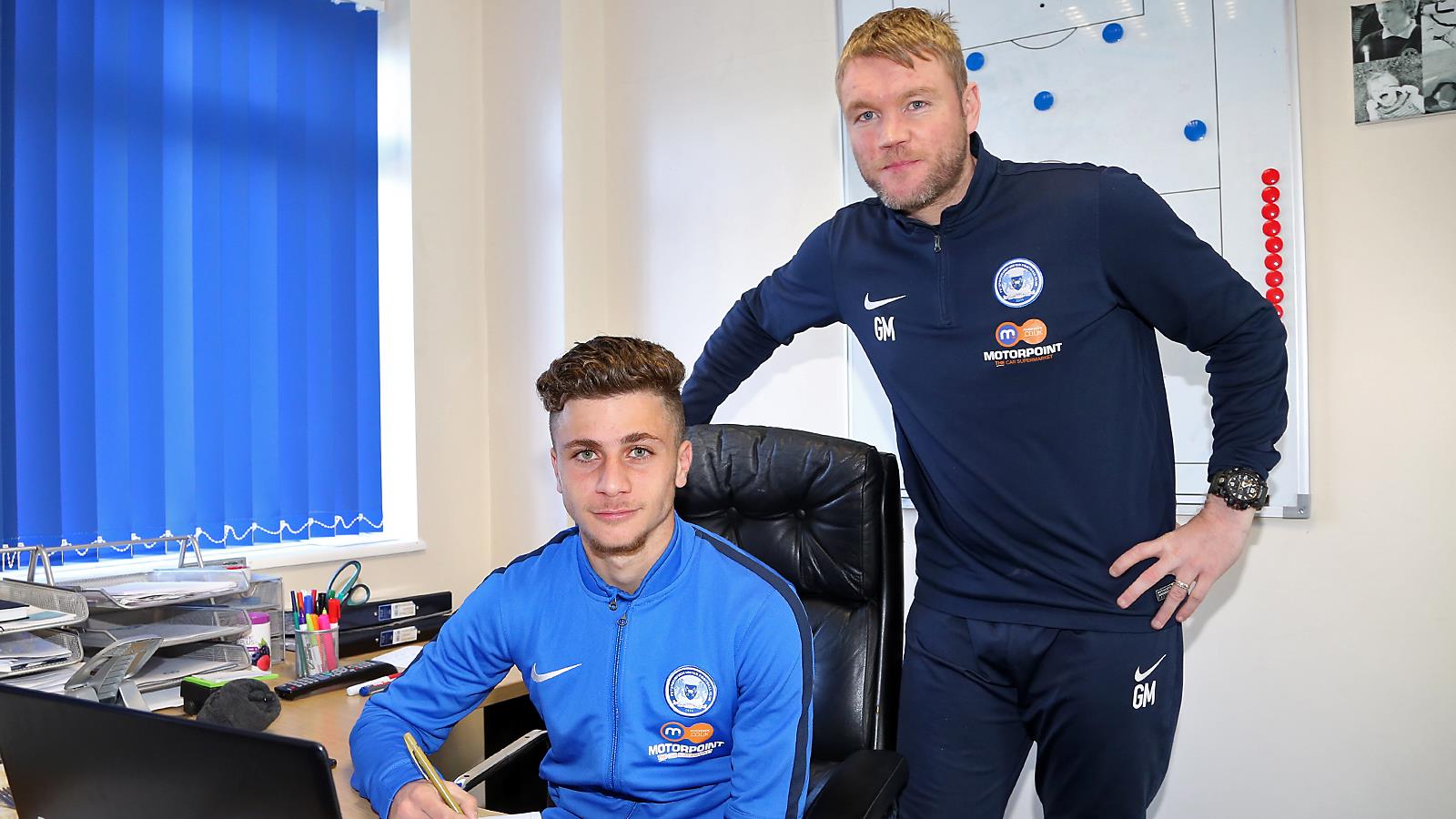 The football club are delighted to confirm that youngster Andrea Borg has penned a professional contract.

Peterborough United are pleased to announce that teenager Andrea Borg has penned a two-year professional contract at the ABAX Stadium.

Borg, who has recently returned from a Malta under 19 training camp, has already been named on the substitute's bench for the Posh first team in recent weeks and is expected to be included in the squad for Good Friday's clash with Fleetwood Town (remember, admission is just £10 for adults, 18-21-year-olds and seniors for that fixture).

Borg, who joined Posh in the summer of 2016, can play in a number of attacking positions and scored his first goal at the ABAX Stadium earlier this week for the reserves in a 5-2 victory over Newport County.

Under 18s manager Jack Collison said: "Andrea took a little time to settle, but he was adjusting to life in a new country and that is a big move for a youngster, but since Christmas he has been fantastic.

"He is an exciting talent, he likes to take people on, create goals and score goals and it has been great to have him at our disposal."