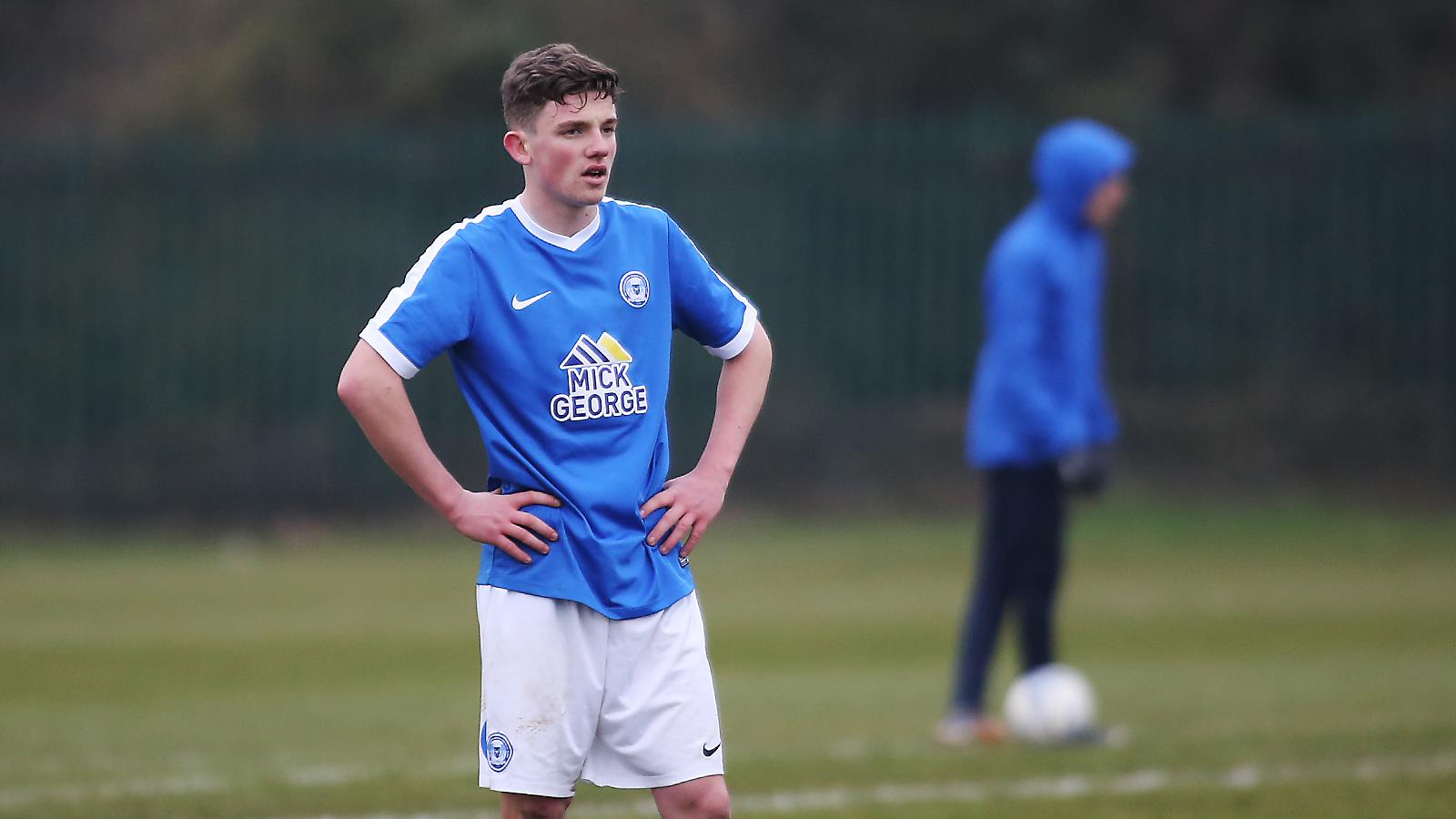 The Posh under 18s kept up their good form with victory over Northampton Town.

The Peterborough United under 18s withstood a fightback from local rivals Northampton Town to claim all three points and the bragging rights after an entertaining encounter at the weekend.

Jack Collison's men raced into an early 2-0 lead, but were pegged back by a determined home outfit, only for Posh to secure all three points in the second half.

Posh were forced to use goalkeeper Lewis Elsom in midfield for the final few minutes after injuries saw a number of outfield players withdrawn.

Coach Ryan Semple said: "In the first half, for 30 minutes or so we were hugely dominant, were in control and went 2-0 up thanks to one of the trialists who netted from a set-piece and striker Josh Davison who nipped in front of the keeper to finish well.

"Northampton got back into it through a fine strike and in the second half we were under the cosh for the first 15 minutes and were almost waiting to concede the equaliser which came from a mistake on our behalf.

"We started to play again at 2-2 and got the winner thanks to Kyle Barker. It was a good move down the left from Aaron Hart and Kyle finished well. We defended well to see the game out and although we made it harder for ourselves, it was a deserved success.

"We are on a good run and we just need to keep that going now. We face Cheltenham at the Mick George Training Academy on Saturday morning.'