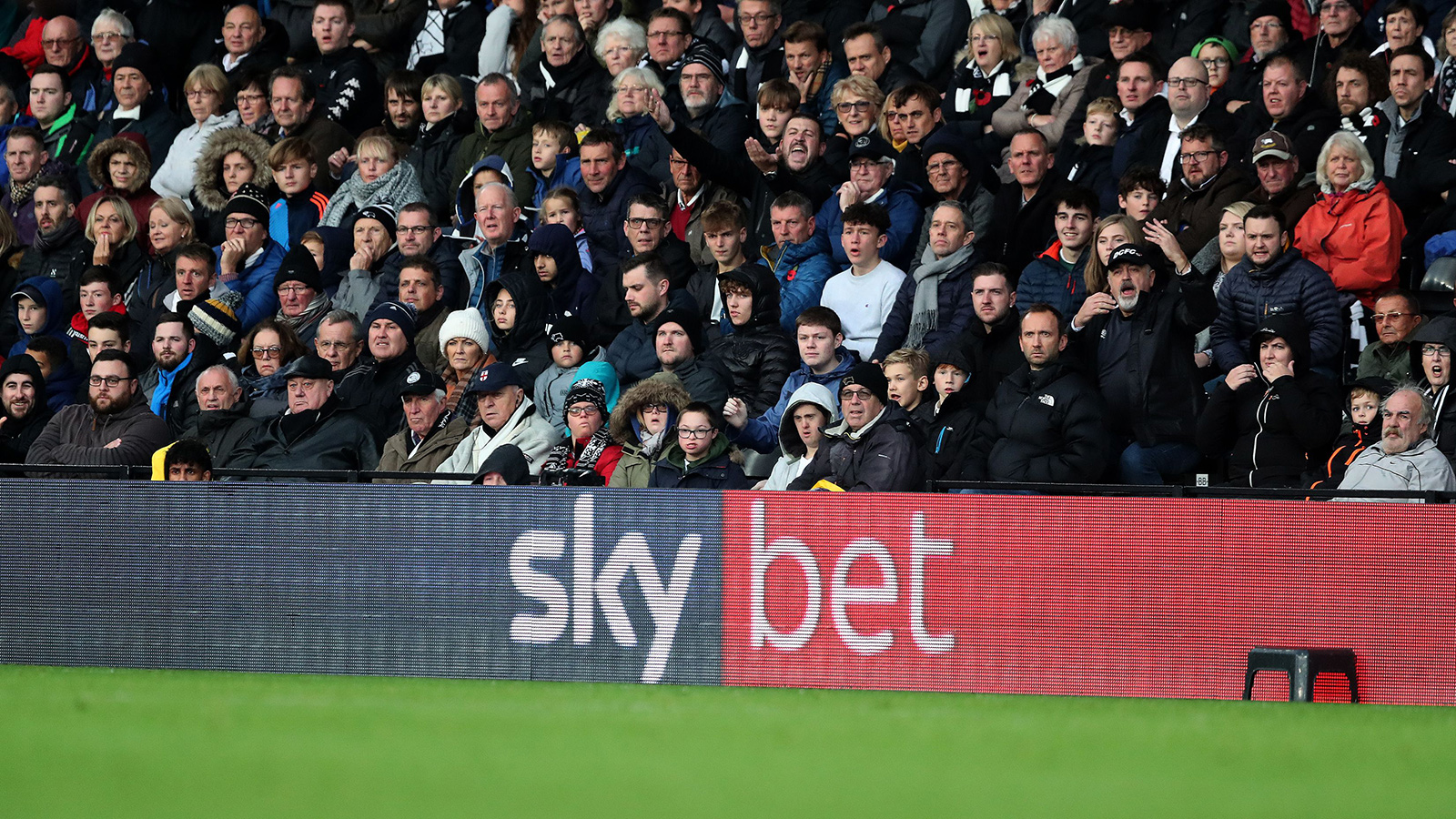 LED Perimeter Advertising at the Weston Homes Stadium is a great way to expose your brand to a wide and varied demographic.

Over 200,000 have passed through the gates at the stadium in the past 2019/20 season. We have also been screened live on Sky Sports and BT Sport with the Emirates FA Cup fourth round tie against Leicester City watched by 6.7 million people worldwide.

For the 2021/22 campaign, the highlights show will be screened on Quest from 9pm on a Saturday night, with viewing figures for this show continuing to rise.

This is a primetime audience and with action from every home game, this provides a platform for a high impact, high visibility form of advertising.

WE ARE FEATURED IN THE FOLLOWING MEDIA ON A WEEKLY BASIS: