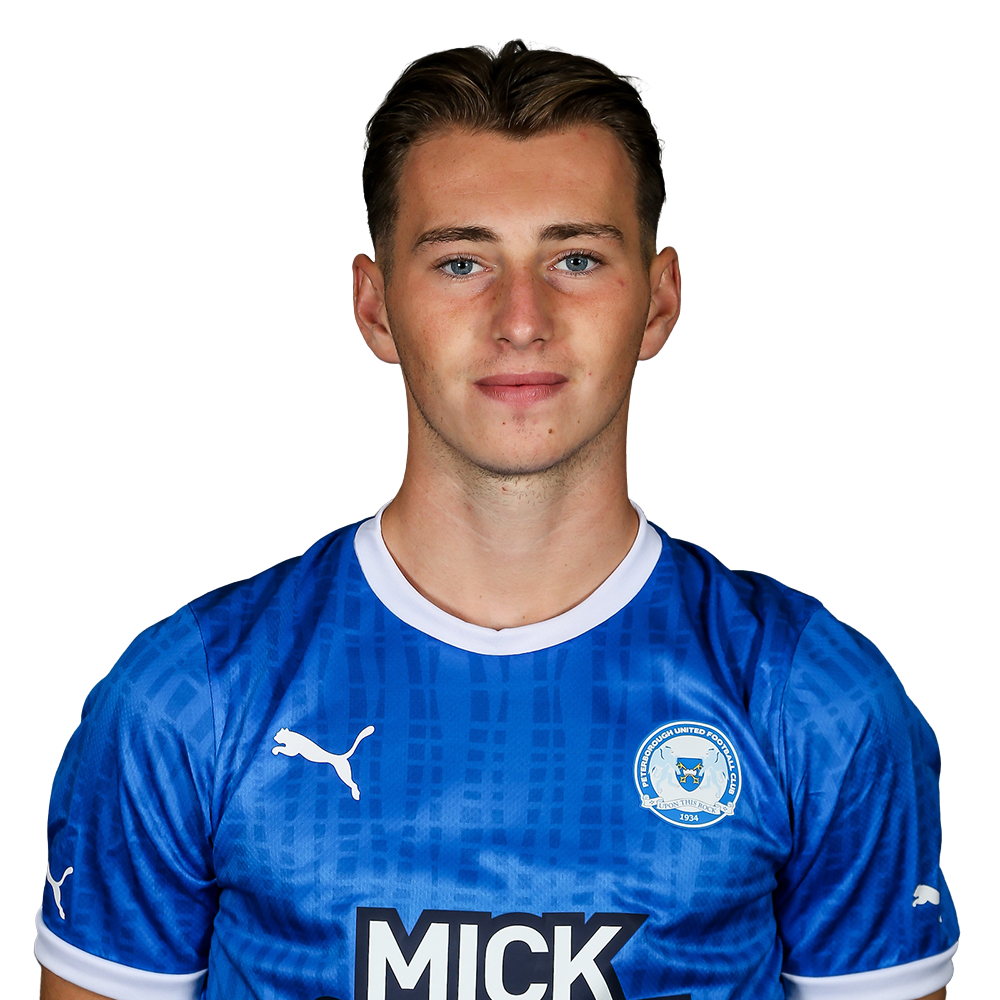 Kai Corbett joined Peterborough United in November 2021 after leaving West Ham United, rejecting an offer of a contract with the Hammers to go in search of first-team football. The teenager had trials with Southampton and AFC Bournemouth and was attracting the attention of a host of clubs before agreeing on a switch to PE2. A free-scoring striker within the Academy and under 23 set-up, Corbett penned a long-term contract with the club on his arrival.