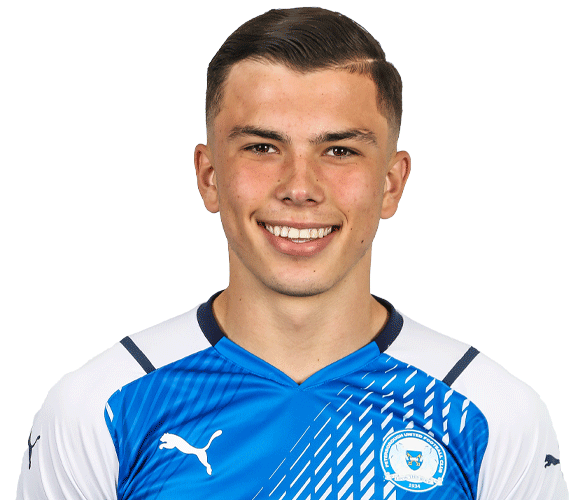 He was the skipper of the under 18s group before making the step-up to the under 23s where he continues to lead with distinction. A versatile performer, he is as consistent as a center-back as he is a central midfielder, with notable performances also coming at right-back. A model professional on and off the pitch, he is also the regular penalty taker, with an enviable record from the spot. Has progressed through the club’s Academy system.