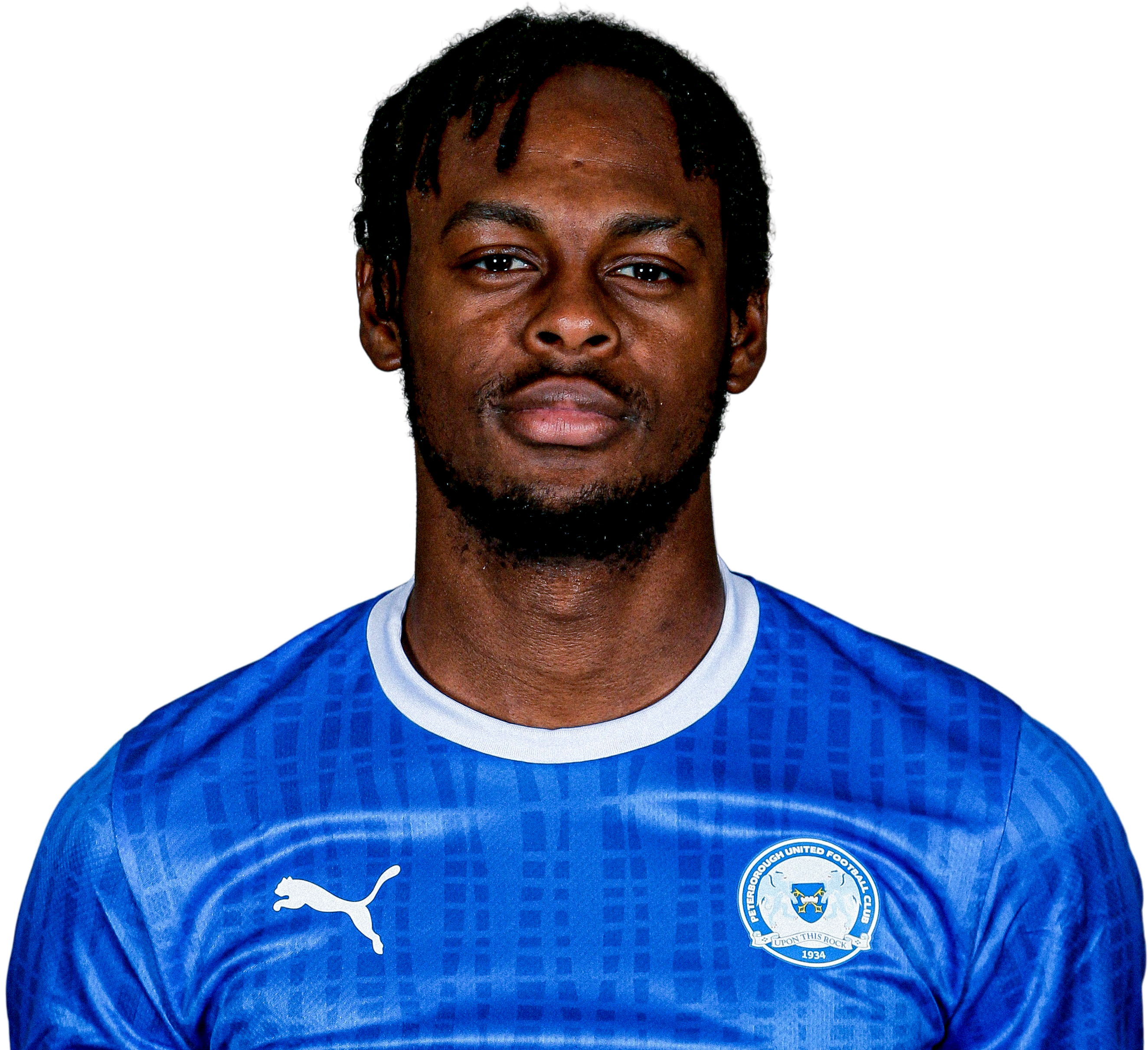 Ricky-Jade Jones burst onto the scene as a 17-year-old and has already netted his first goals in the FA Cup (at Burnley), in the Papa John’s Trophy and in League One. Jones is another that has grown up in the city and was educated at the Nene Park Academy School next to the club’s training ground. Ricky is also a FIFA and FM legend, signed every year by YouTube sensation Manny as Ricky fires him all the way up the leagues. Ricky and Manny have both now become mates off the field!