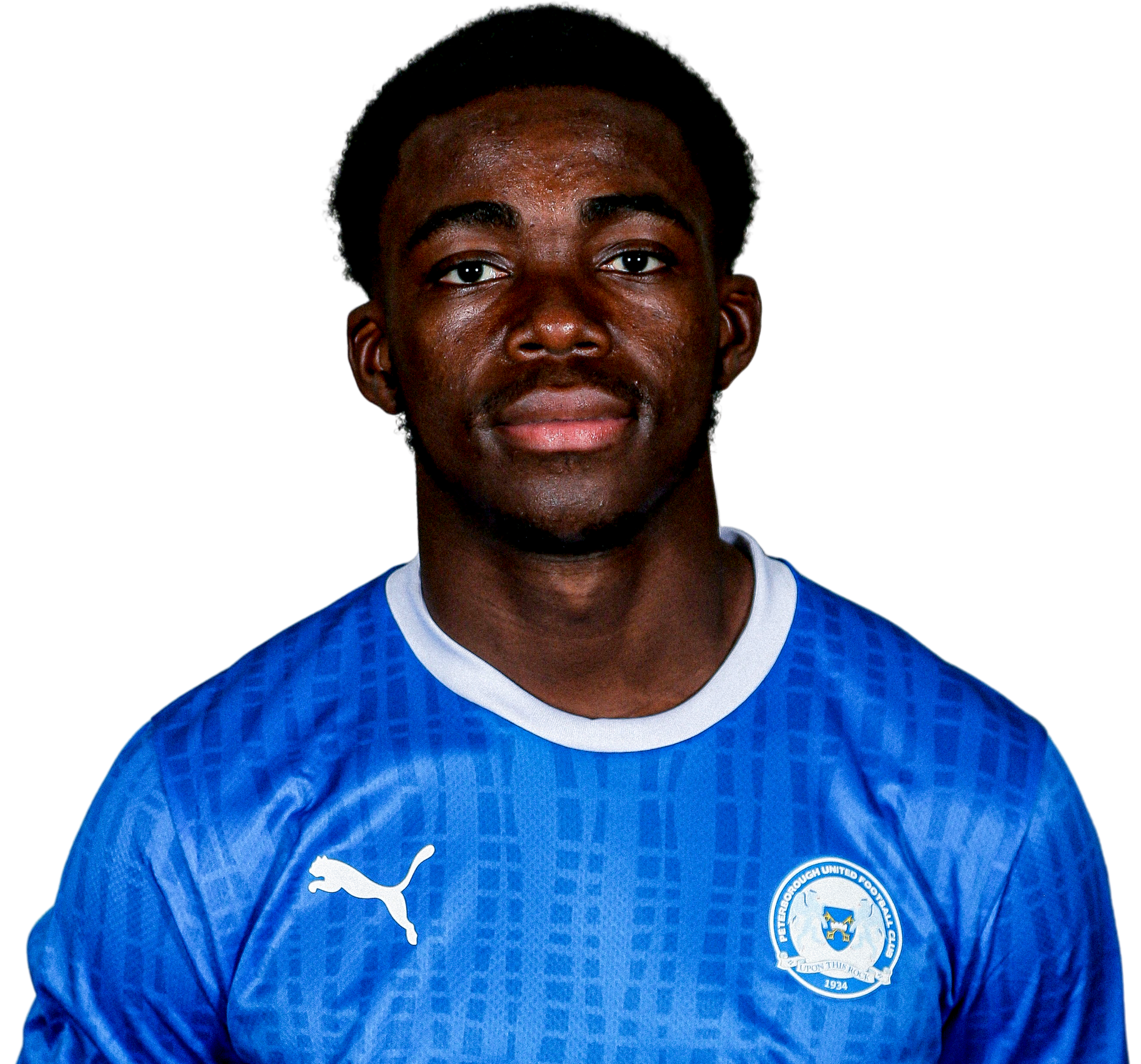 Kwame Poku joined Posh in the summer of 2021 from Colchester United following in the footsteps of Sammie Szmodics and Frankie Kent to the club. A special talent, the attacking midfielder put in some excellent displays in the Championship towards the end of the campaign and excelled in pre-season before an injury cut short his progress. While on the sidelines, owner Darragh MacAnthony said on social media, 'no Poku, no party', but the party is about to be restarted.