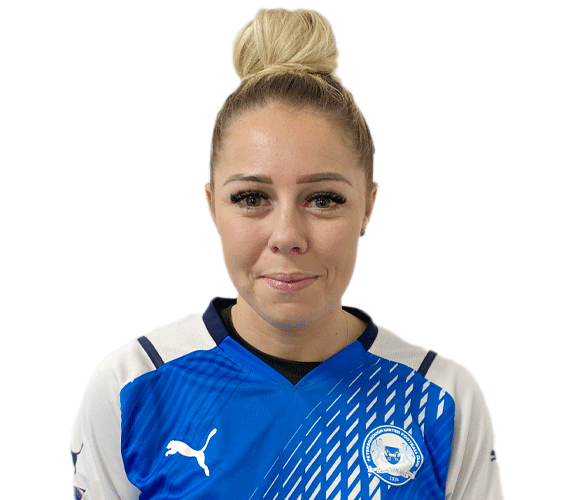 Following in the footsteps of her sister Cassie Steward, Katie joined the club half-way through the 2021/22 campaign after spending the previous season at local rivals Peterborough Northern Star, where she netted seven goals in seven games. Playing as a winger on either flank, Steward isn’t afraid to run at her defender, using her speed and power, and you can expect a few heavy challenges throughout the game.