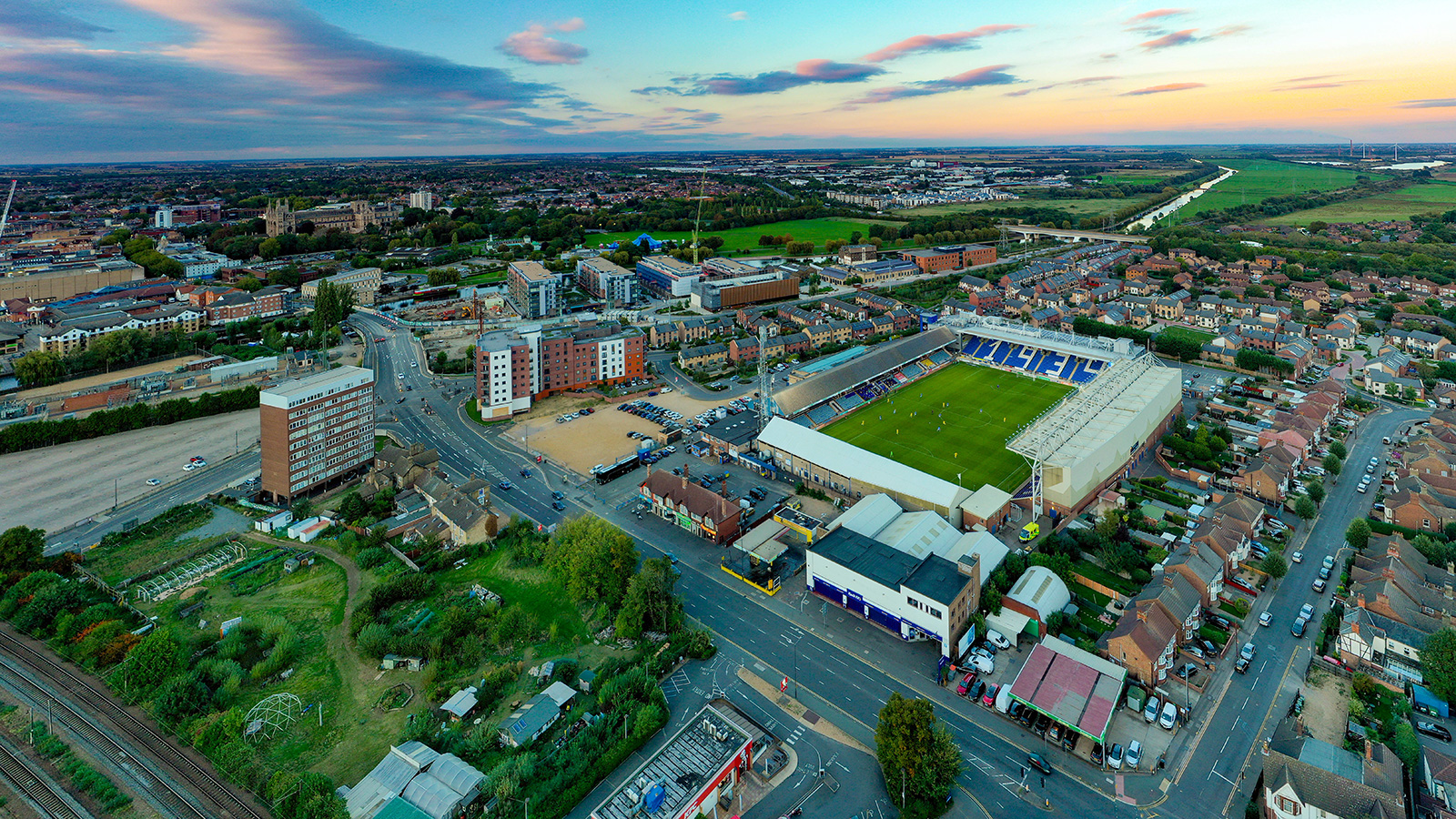 The club would like to advise fans of a road closure on the Town Bridge following the local derby with Cambridge United.

Peterborough United would like to make supporters aware that London Road (from the Peacock Pub), Town Bridge up until the junction with the Premier Inn Hotel (including adjacent roads) will be closed briefly following the local derby with Cambridge United on Saturday 29th October (3pm) at the Weston Homes Stadium.

The closure will be in effect for approximately 15-30 minutes and is designed to allow supporters to leave the stadium safely. A sell-out crowd is expected for the first league meeting between the two sides since 2001.

The club would like to thank everyone for their understanding on this matter.