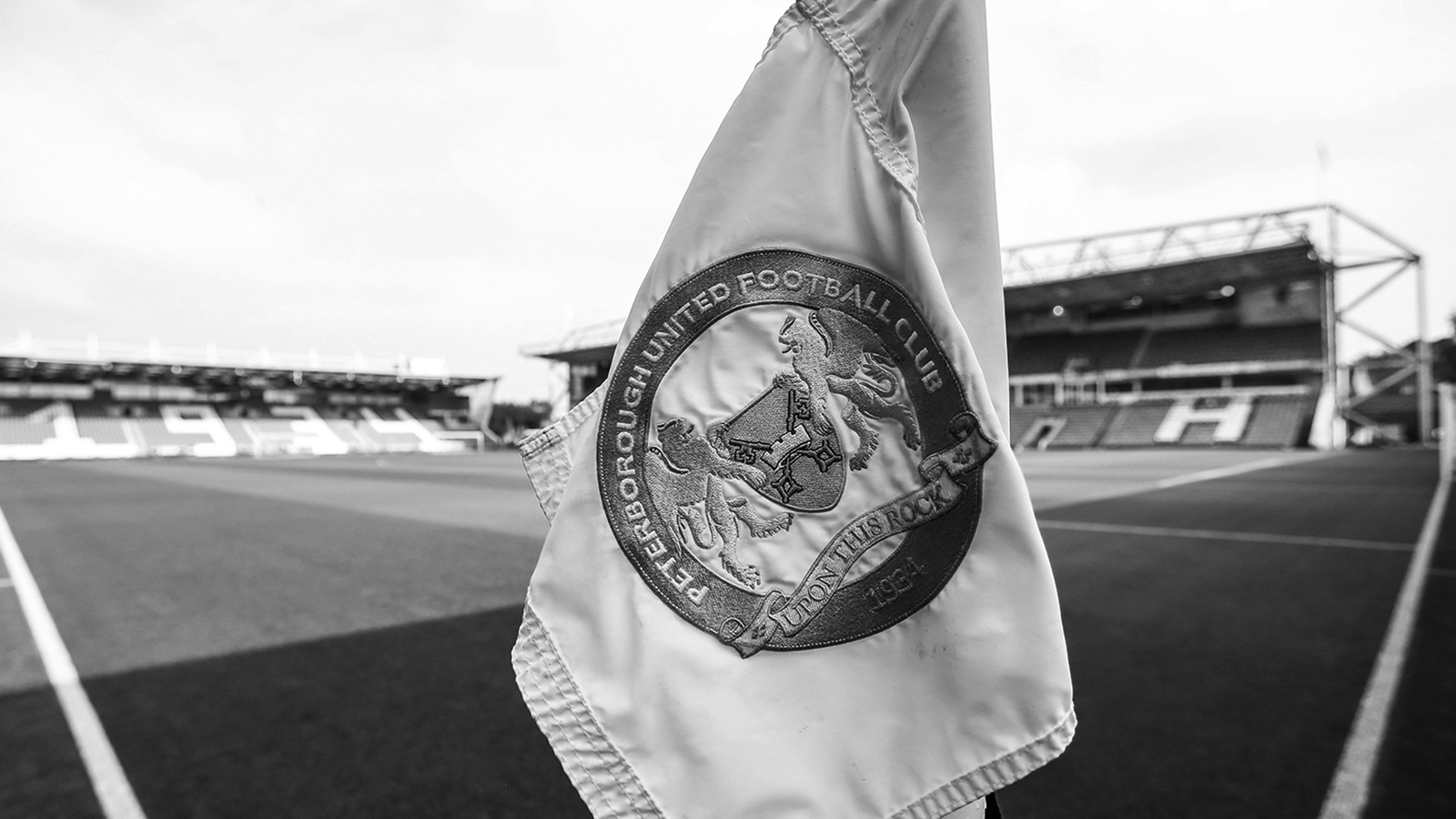 As a mark of respect, following the passing of Her Majesty the Queen, English football has united to postpone all football fixtures between 9-11 September.

The FA confirmed this morning that the Women's Football Pyramid, Tiers 3-7, and matches across grassroots football in England will be postponed, including our FA Women's National League fixture against Stockport County that was scheduled to take place on Sunday.

More information about our cup fixture being rescheduled will be handed out at a later date.