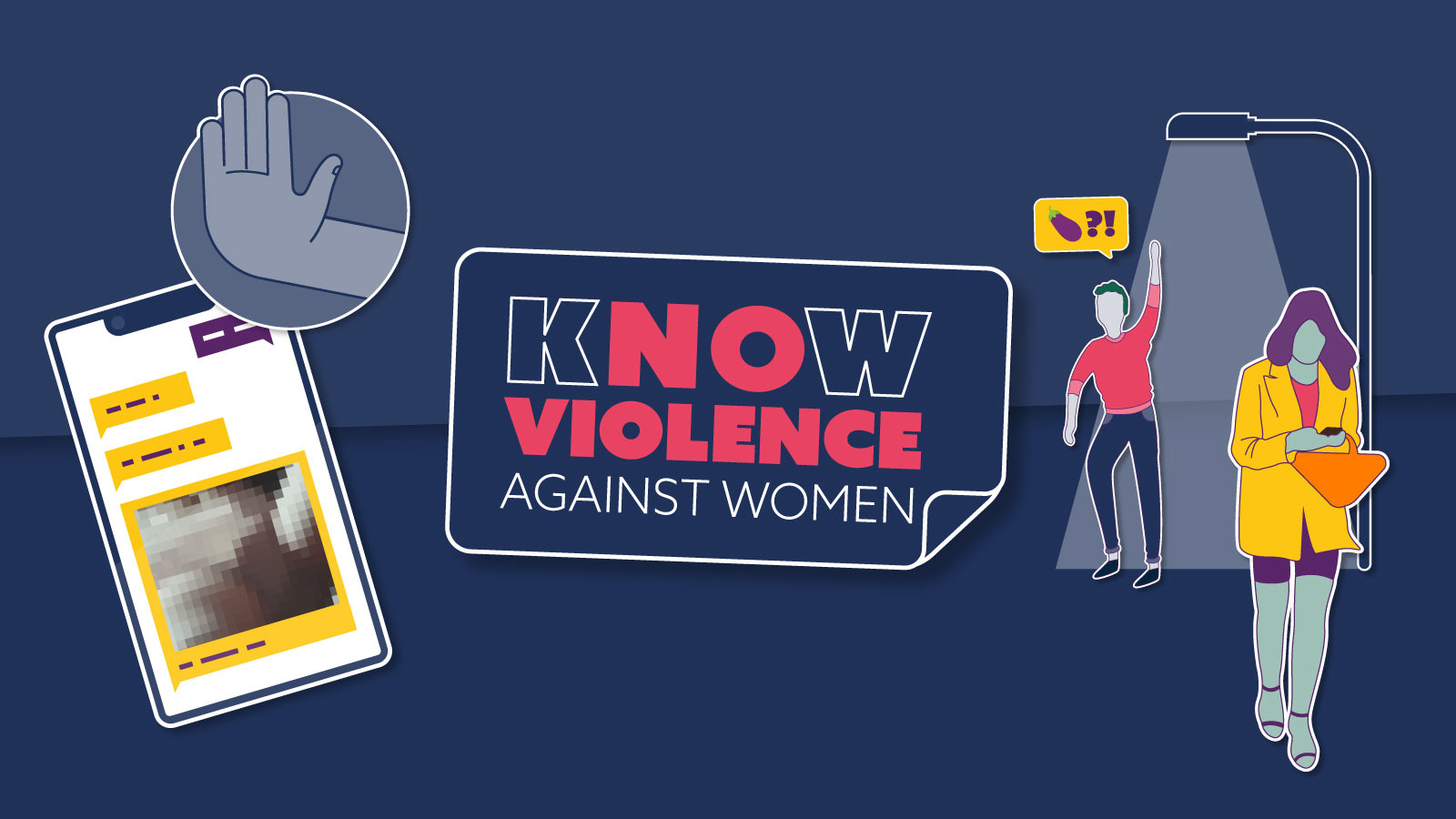 Posh Partners With Campaign To Stop Violence Against Women

It’s time to show violence against women the red card.

Posh is proud to be working alongside Cambridgeshire Constabulary’s latest campaign, KNOW Violence Against Women, which aims to stop violence and street harassment against women and girls.

According to latest research, almost 80% of women in Cambridgeshire currently feel unsafe in public spaces*. KNOW Violence Against Women helps to educate men on what violence against women is, from misogyny and harassment to sexual violence – to create a safer space for women and girls across Peterborough and Cambridge.

How do you or your mates act when you see a woman walking down the street? What sort of messages would you send a girl you’re trying to impress? Violence against women isn’t just physical abuse – it's far wider than that. Behaviour like catcalling, wolf-whistling and harassing women in public are all classed as sexual violence.

As partners of the campaign, Posh are working hard to encourage fans to identify harassment against women and to feel empowered to call out friends, and fellow posh supporters, who exhibit this type of behaviour - whether that’s in our ground or when you’re out and about in public.

You may have already seen adverts on our jumbo screens at recent matches, and we're continuing to work closely with the constabulary to help share their message and begin to break down lad culture in our football ground.

Violence against women takes many forms - from catcalling in the street to groping women in a pub. This behaviour is never OK. Many people don’t realise that this kind of behaviour is classed as violence, but identifying this is the first step towards making a change.

It’s time we all play our part in helping end violence against women. Find out how you can really make a difference in Peterborough by visiting the website here.

*According to research undertaken by Social Change in 2021/22.