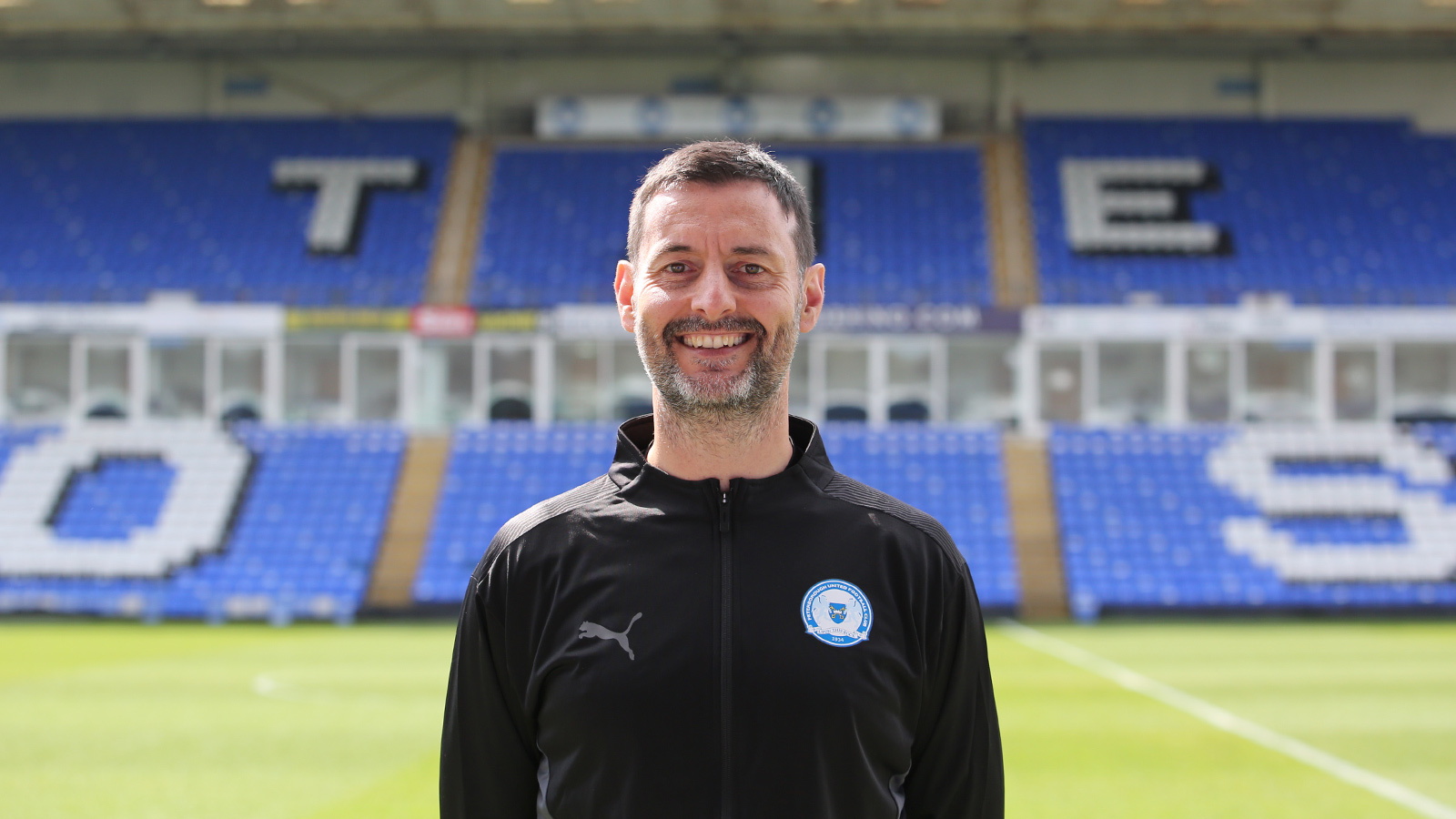 Grant McCann has confirmed the appointment of a new physiotherapist.

Peterborough United manager Grant McCann has confirmed the appointment of Steve Hockham as first team physiotherapist and is close to finalising a new Fitness Coach ahead of the conclusion of the Sky Bet Championship campaign.

Hockham, who has been working within the Academy of Chelsea, as well as the hugely successful Women’s team, spent 13 years at Watford and has also spent time with Birmingham City.

McCann said: “I am really pleased to get Steve on board. He is very experienced, having worked at Watford and Birmingham City within the first team environment and he has been at Chelsea for a number of years too working with the under 23s and all the age groups below that within the Academy.

“He will come in and restructure the medical side and get it to where we want it to be. We are trying to improve all of the time. It was an important appointment and the way I like to work is to have a really strong backroom team around me and supplement the very good players we have at the football club.

“We want to get everything in place so that the environment is right for the players to go and perform with no excuses. I think it was also important to get Steve in the building before the end of the campaign, to assess where we are, to see what the reasons behind some of the injuries we have had this season and where we can improve. I can’t speak about what happened prior to our arrival, but it is important to learn, and I am pleased he is on board. We will also be appointing a Fitness Coach at the end of the season so everything will be ready for pre-season.