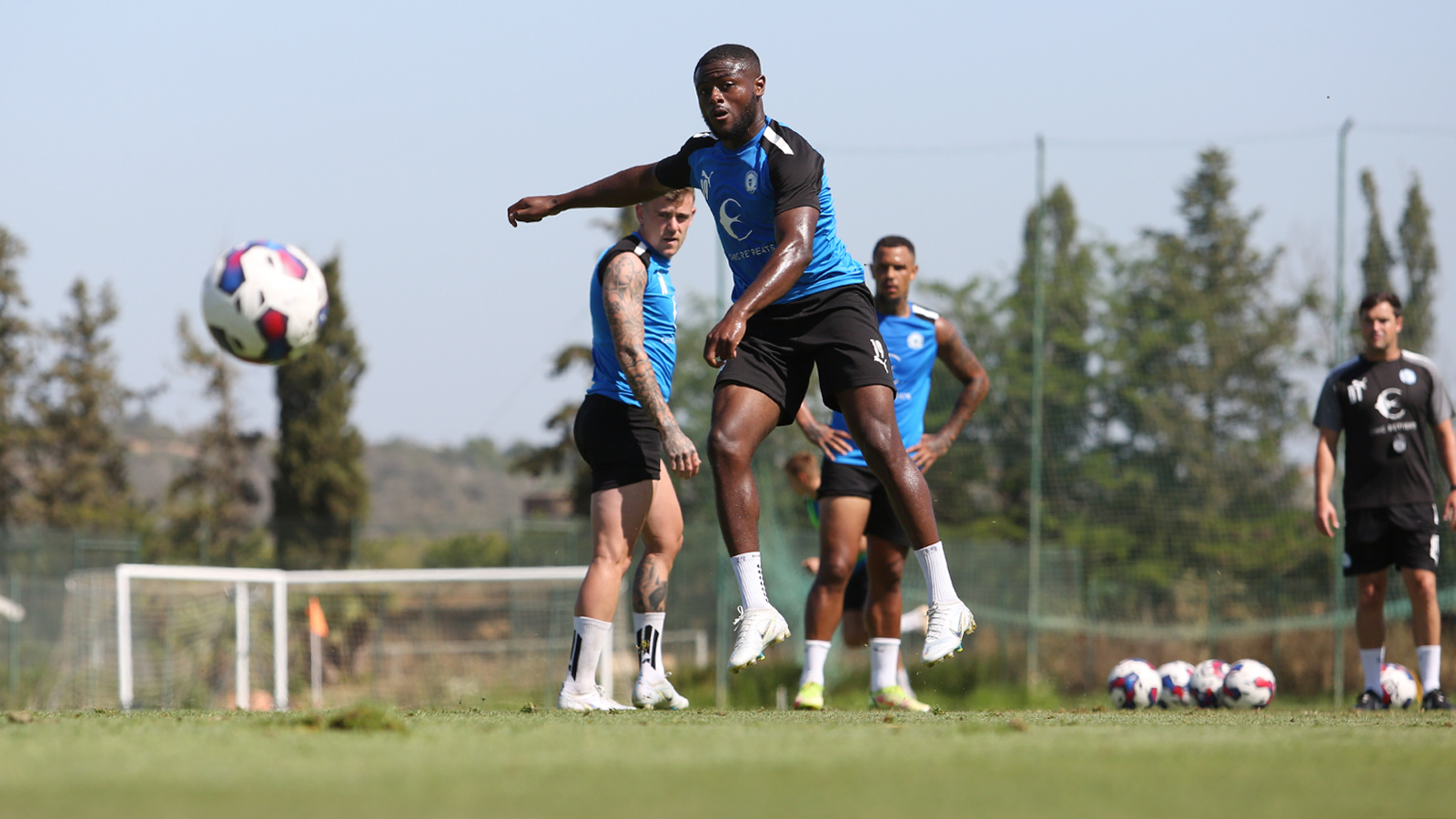 The squad have completed session one on day two of the training camp in Portugal.

The Peterborough United squad have completed the first session of day two during the training camp in Portugal and the focus was around good passes, wing play and goals, goals, goals.

However, standing in their way were three on-form goalkeepers with Harvey Cartwright, Lucas Bergström and young shot-stopper Will Lakin producing some excellent stops throughout the session to thwart the outfield players.

With temperatures continuing to rise as the week progress, hydration was key as the players were put through their paces before returning for lunch. The players kick-off session two later in the day with an 11v11 internal fixture set to be on the agenda