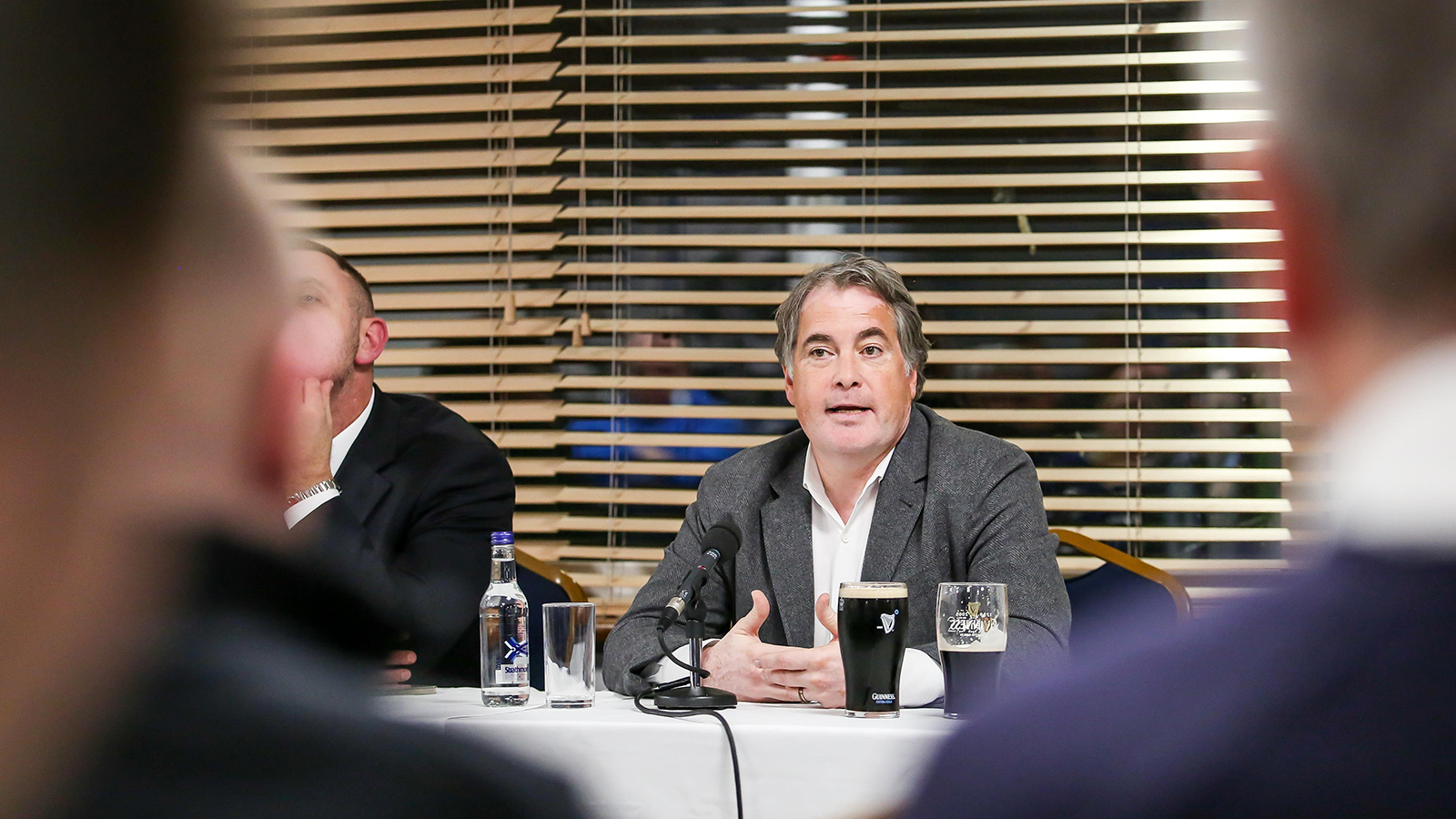 Co-owner Stewart Thompson has led a rallying call to supporters.

Co-owner Stewart Thompson has issued a rallying call to Peterborough United supporters, urging them to write to their local MP or Councillor and express their backing for a new stadium on the Embankment site as consultation continues for plans for that area of the city.

At the weekend, it was revealed that a new stadium was only included on two of the four proposed options for planned development and those two proposals situated the stadium in two areas that were not favoured by the football club.

Thompson said: “We were disappointed that the outcome of the independent assessment put forward for the site only included the proposed new stadium on two of the plans and to be honest, neither of those two are where we would be happy in terms of the location. One of the suggested sites is Middleholme, which doesn’t have any transport links and the city doesn’t even own the land anyway, so is not a viable option in any case.

“I am pretty sure that most people in the city, not withstanding a number who have reservations around green space, which we are happy to address and have spoken about at length at an open fans forum, would want that particular area of the city to feature regeneration and a stadium that can serve the community as a whole.

“We have always said that we are not just wanting to build a new football stadium, the plans include so much more than that, from a Conference Centre to a venue that can incorporate future technology and it would bring people into the city, therefore spending more money and continuing to build on the progress that Peterborough as a city is making.

“Not only that, but we want to work alongside the new university not against it and we have already spent time with the ARU Principal and are excited about those plans. For those that have countered our plans stating we should redevelop our current home on London Road, my response to that is that it is simply not possible.

“I love London Road just as much as our supporters, but, like our supporters, I recognise that we need to build a new stadium away from the site, it is not feasible to redevelop on the current footprint. What we have seen during this consultation period, is that a number of people are making a lot of noise and perhaps it is time for us to do the same.

“Ultimately, it is the Council that grants planning permission and therefore I would love to see our supporters getting in touch with their MP or Councillor demonstrating to them how much this city needs a new arena, an arena that can be our home, but can also provide entertainment, leisure, education and community services and support and so much more for the residents and for those that travel into Peterborough.

“There is a petition ongoing that has been started by a supporter, that can help, add your signature. Tell your friends, I want to galvanise the supporters of this football club and the residents that agree, and there are thousands and thousands that do, to show the decision-makers that this is the right option for the city of Peterborough and for Peterborough United.”

Supporters will also have the option of making their voices heard on Saturday at the City Council’s Services Centre on Bridge Street between 1030am and 3pm. This is a secondary consultation event but is more suited to Posh fans as it is taking place in the city before the kick-off against Barnsley at the Weston Homes Stadium. The club would urge fans to take up this opportunity to visit this venue and understand at first hand what the proposals currently look like.