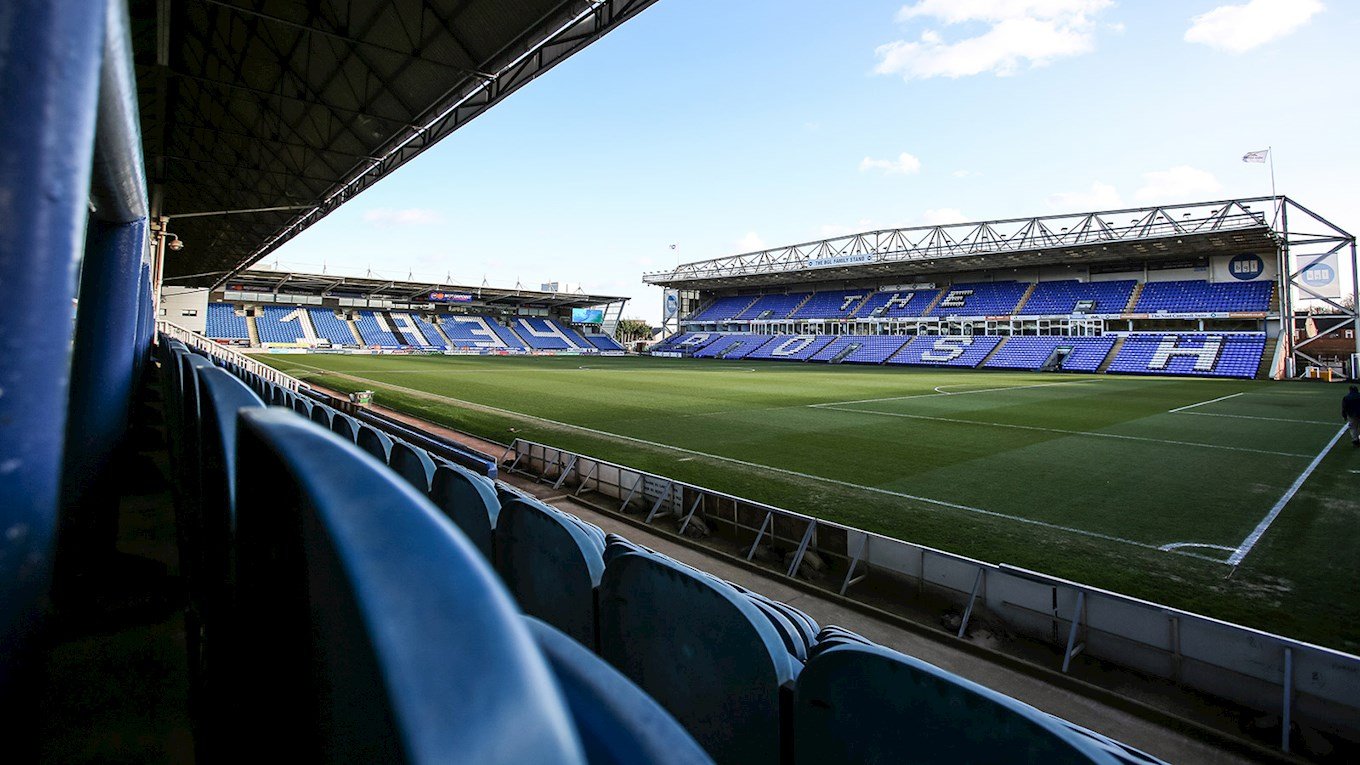 The staff and co-owners of the football club, watched the recent advice from the Government, which stated that pilot events to get supporters back in stadiums would be postponed and the intimation that crowds would not be permitted for the foreseeable future.

As a football club, we are currently awaiting confirmation from the regulatory bodies on the time frame of this latest announcement, but we wanted to make it clear to supporters that we will continue to engage, inform and ensure that fans are kept as much in the picture of the short-term future as we possibly can.

We know that our loyal supporters will be anxious and seeking clarity of where that leaves them when it comes to season tickets. Once we have clarity as a football club, we will be in a position to advise supporters accordingly, which we will do at the earliest juncture.

A lot of work has gone into making the Weston Homes Stadium Covid secure with protocols updated on a regular basis. We feel we were ready to move forward with pilot programmes with the intention of supporters returning during October, but that is now no longer the case and we have to abide by the rules and governance issued.