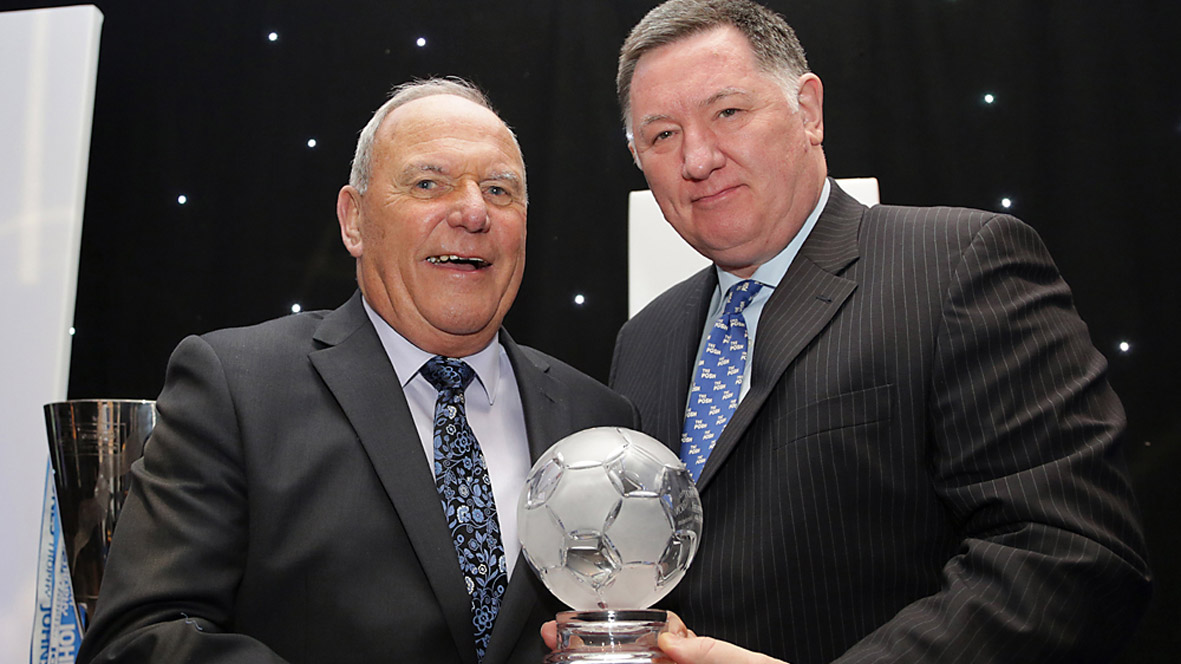 Bob Symns has penned a tribute to Tommy Robson.

I had the privilege of watching Tommy play … but not at London Road for the Posh.

Christmas December 11th, 1965, Spurs versus Chelsea at Tottenham with young Robson on the wing. The Chelsea team that day was Bonetti, Harris, Boyle, McCreadie, Hinton, Hollins, Venables, Bridges, Graham and Osgood, Tom was in good company.

On the other half of the pitch were Jennings, Beal, Knowles, Mackay, Brown, Mullery, Gilzean, Saul, Jones, Robertson and Clayton … game on!

Fast forward a hundred years and Tom and I were having a beer (or two) and talking about his earlier career when I shared with him that I was at the Spurs Chelsea match all that time ago. “you only won that game because of the bloody linesman from Northampton … he was a complete clown with a dodgy moustache, didn’t have a clue … I was never offside, and he couldn’t even walk properly “!

Tom obviously thought it was hilarious … God Bless my friend.