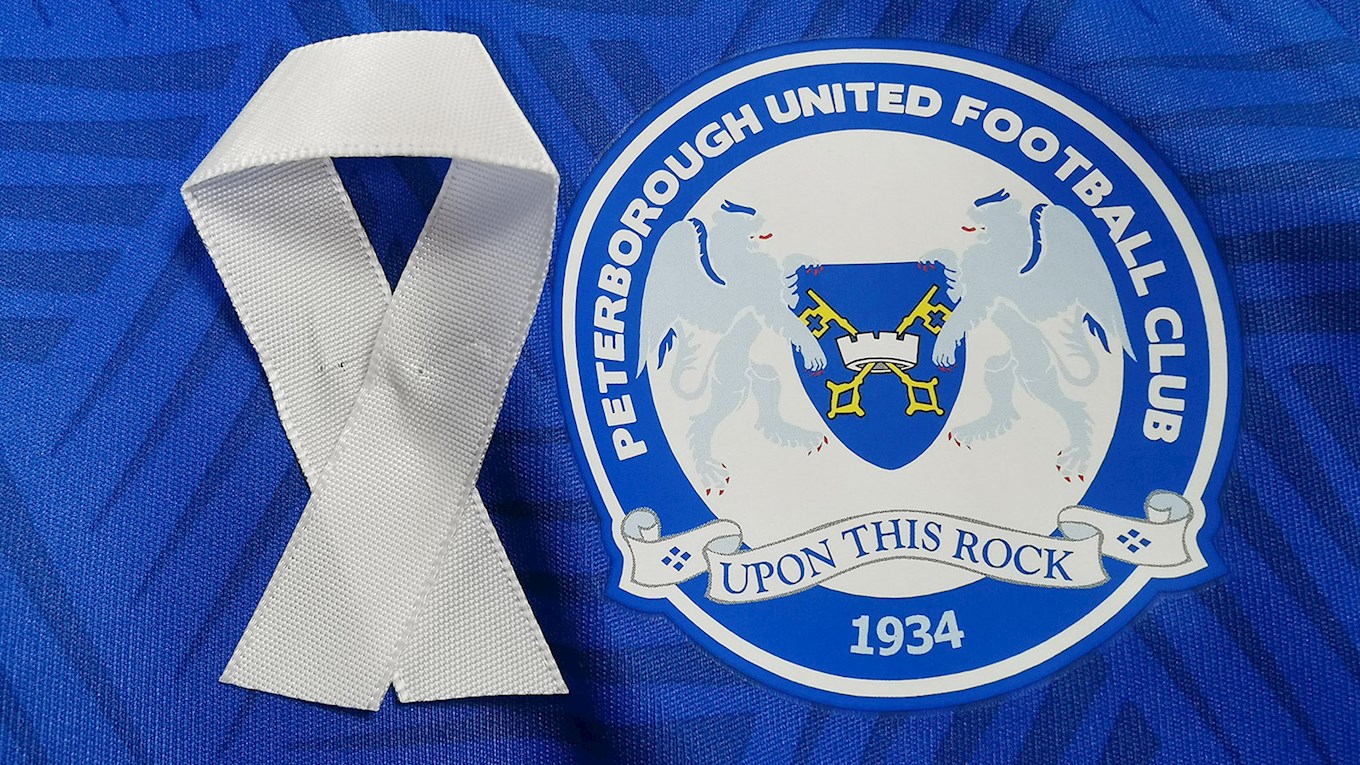 Domestic abuse will affect one in three women in their lifetime.

During the first three weeks of lockdown earlier this year more than 40,000 calls were made to the National Domestic Abuse helpline. And this is just the tip of the iceberg.

Domestic abuse is one of the most complicated and under-reported offences, meaning the true scale of its horror is never fully exposed.

It affects not only women but men as well, with each year nearly two million people in England and Wales becoming victims, and can range from anything from violence to economic abuse to controlling behaviour.

Locally, 14,116 domestic abuse incidents were reported to Cambridgeshire Constabulary in 2019/20, while refuges across the county housed 89 women and 129 children. But seeing domestic abuse as solely a violent act is completely wrong.

It is for this reason the Peterborough Telegraph is supporting a new campaign called ‘Peterborough says no more’ which begins in Peterborough today (November 25) and Peterborough United are backing the campaign, with Chief Executive Bob Symns commenting:

“This is a vitally important campaign that is being backed by the Peterborough Telegraph and as a football club, we are backing it too. The statistics speak for themselves. Hopefully more people across the city will join and help raise awareness.”

The campaign will promote awareness of what domestic abuse is, how to spot the signs, how victims can receive support and, importantly, what you can do to help either as an individual, employer or charity.

The PT will be posting messages on social media with the hashtag #noexcuse and showing our support for the White Ribbon campaign which aims to eradicate violence against women by encouraging men to speak out and prevent abuse before it begins. The timing of the campaign is significant as today is the International Day for the Eradication of Violence against Women and White Ribbon Day.

Moreover, a new Domestic Abuse Bill is making its way through Parliament which will introduce the first legal government definition of domestic abuse. Coupled with the rising calls for support during lockdown, it is time for Peterborough to stand united against domestic abuse.