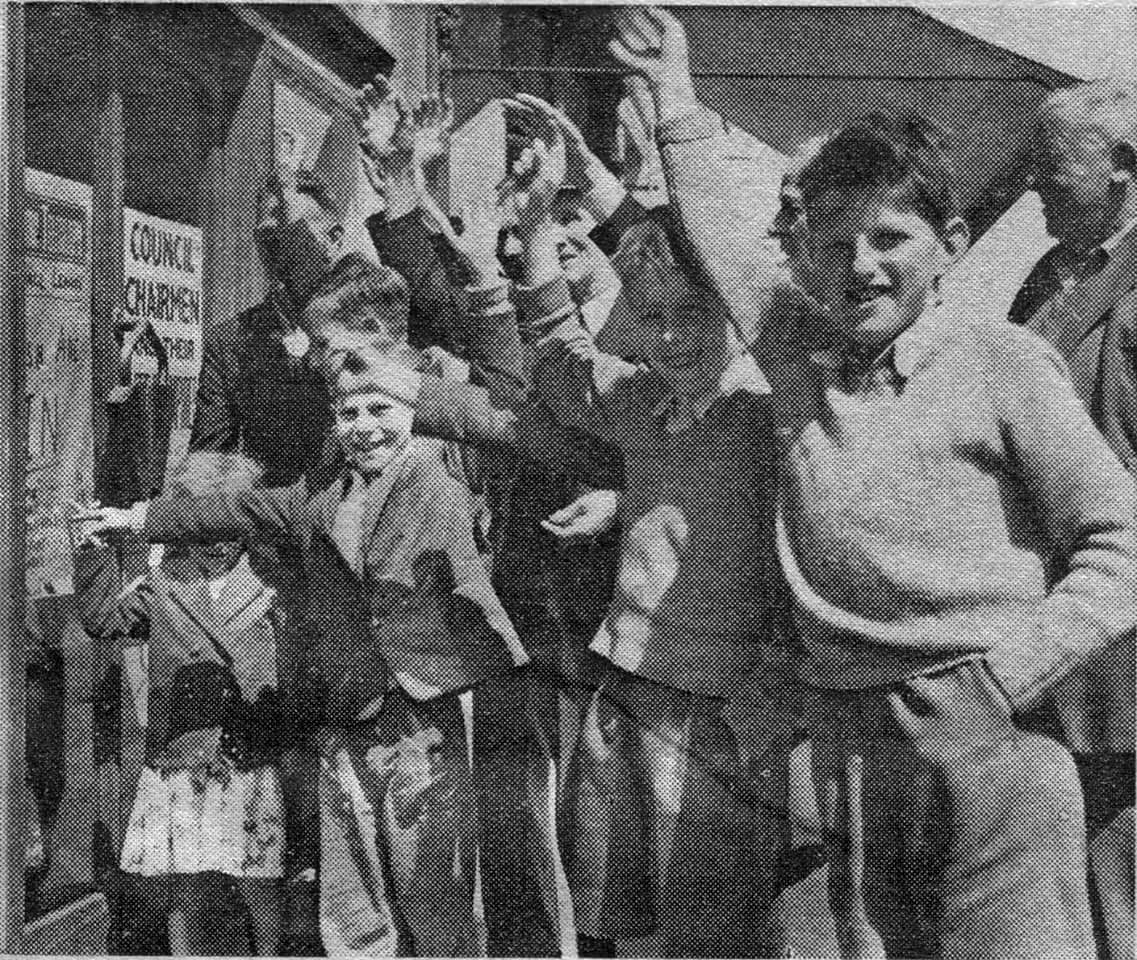 The 28th May 1960 was a special day and 60 years on from election into the Football League, historian Peter Lane recalls an important part of the club’s history.

Historian Peter Lane reflects on a momentous day in the club’s history.

“28th May 1960 was then the greatest day in the history of Peterborough United FC. At last, after about 13 years of applying for status to the Football League, we finally achieved our ambition and about time too as we at last obtained the votes required. Even when Peterborough United were formed in 1934 Board member Mr J W Cooper suggested the time was ripe for the Club to think about trying to gain admission to the Football League, rather ambitious at that time maybe?

Year after year the ‘Old Pals Act’ failed to take notice of us regarded as the greatest non-league Club in the country. What else could we prove of our cause after winning FIVE consecutive Midland League titles from 1955/56 up to 1959/60? However, it was our wonderful exploits in the FA Cup that really made the football world take notice. After all we had beaten many Football League teams when I first started supporting Posh back in 1952 and watching us defeat 3rd Division South Torquay United 2-1 in front of a crowd of 12,938 at London Road.

The following season saw us winning 2-1 at home to 3rd Division South Aldershot in front of a record crowd of 16,743 fans. In 1955/56 season 3rd Division South Ipswich Town were our next victors by 3-1 who were then managed by Alf Ramsey. Again, yet another record attendance at London Road 20,671!

The next League team to suffer at the hands of Posh were 3rd Division North Bradford Park Avenue, whom we beat by 3-0. Into Round Three after holding 2nd Division side Lincoln City to a 2-2 draw with yet another new record attendance of 22,000. In the replay no fear Posh won by 5-4 after extra time.

In 1959/60 more scalps from the Football League. Starting with a 4-3 victory over 3rd Division Shrewsbury Town, followed by two away wins over 4th Division Walsall 3-2 then a second victory in Round Three over 2nd Division Ipswich Town by 3-2. We also were beaten over the years by the likes of Bristol Rovers, 1st Division Cardiff City (A), Swindon Town (after a replay), Huddersfield Town (A), and Torquay United (after a replay). Second Division Fulham (after a replay), who also at that time were second in the table and finally as a Midland League team away to 1st Division Sheffield Wednesday. On many of these occasions we put up great displays and at times were unlucky not to have won.

Apart from our great performances on the pitch, Posh boasted a wonderful stadium, including a brand new grandstand seating 3,700 and terracing accommodating 3,500 spectators. This now increased the capacity of the stadium to hold 30,000 fans, the envy of many Football League grounds, including several from the Second Division.

Over the years Posh tried in vain to achieve League Football (going back to 1947). In 1953/54 Mr Posh (Tom Keeble) led a 30 strong picket patrol of United supporters carrying placards to encourage voting. This took place before the Football League meeting outside the Café Royal in London. Again, this proved disappointing as the Club only received 18 votes.

In 1958 seven strong Clubs quit the Midland League so it put Posh in a precarious situation leading to the possibility of League statues or bust! There were thoughts of joining the Southern League but thought better of it and continued in the depleted Midland League as once again Posh failed in their quest by only receiving 15 votes. To cap it all Manager George Swindin left to manage his old Club Arsenal. Posh soon appointed a suitable replacement with former England and Sheffield United star Jimmy Hagan taking the reins.

At the commencement of the 1959/60 season Posh suffered another great loss when losing Chairman Frank Stimson who sadly passed away before realising his dream of leading his beloved Posh into the Football League.

At the end of that season finally our dream came true as Peterborough United had fulfilled their ambition of entry into the Football League. I, along with virtually the whole of the City of Peterborough were obviously delighted. Several supporters first heard the news when reading of it in the front window of the Peterborough Advertiser office in Broadway, because of course there was no instant media knowledge or mobiles then! Posh made headlines in all National newspapers to welcome our good news.

Posh received 35 votes to replace Gateshead who only managed 18 votes, whilst Oldham (39 votes), Southport (29 votes) and Hartlepool (34 votes) were all re-elected. So with these four Clubs elected – would you believe it! - but coincidentally their initial letters spelt out the word POSH!

Immediately Peterborough United proved their status of League Football when, on 20th August 1960 Posh played their very first match in Division 4 against Wrexham at London Road and won convincingly 3-0. This team included NINE of the players from our Midland League team.

Well the rest is history as we stormed Division 4 by winning the Championship at our very first attempt whilst setting up a record number of goals (134) and centre-forward Terry Bly scoring an individual record league number of goals (52).

So, after watching Posh play most of these matches from 1952 at London Road I, alongside my friends and parents, were pinching ourselves and looking forward to following our TEAM CALLED POSH into the Football League.