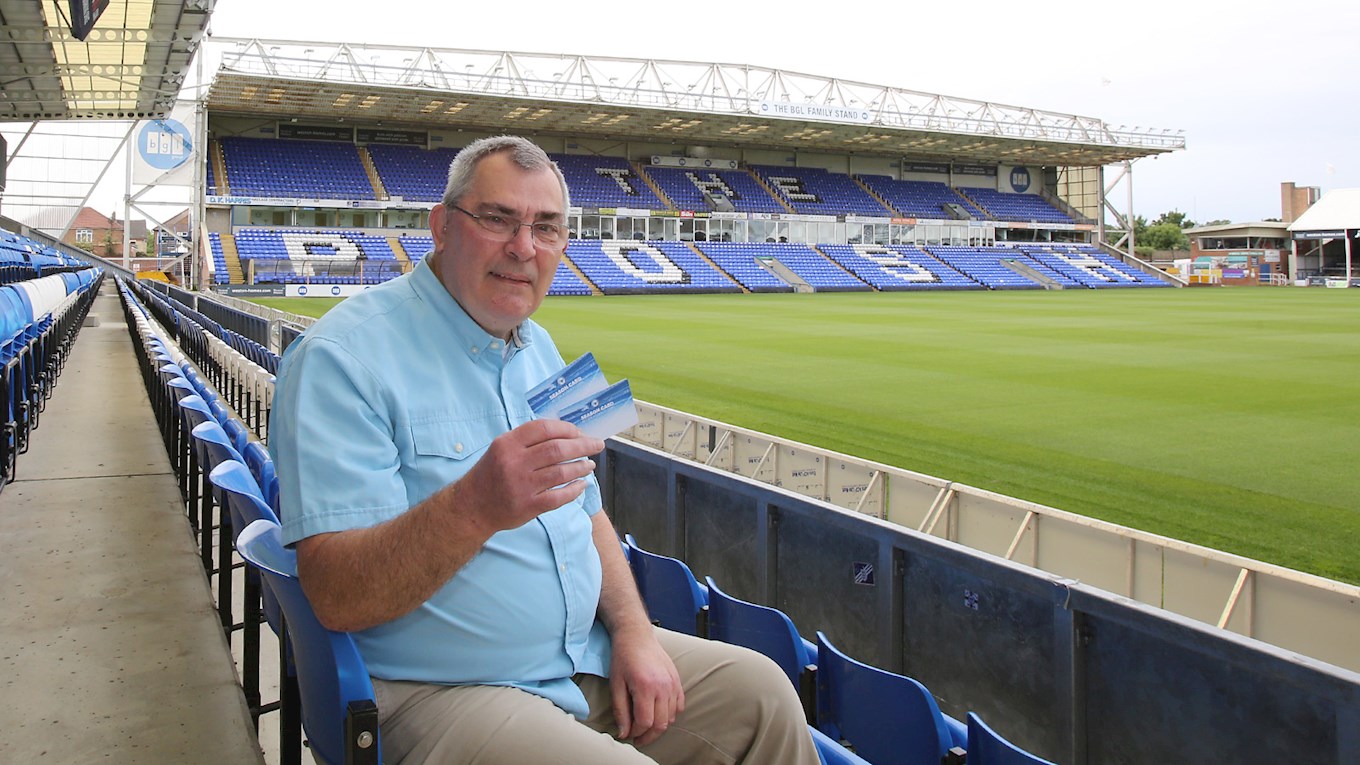 Two under 18s could win a season ticket at the Weston Homes Stadium thanks to generosity of Posh supporter.

Peterborough United supporter Michael Wade from Uppingham near Rutland has created the opportunity for two under 18s to win a season ticket for the 2020-2021 campaign at the Weston Homes Stadium.

Wade has purchased two under 18 season tickets and is encouraging eligible fans to email in and explain why (in no more than 25 words) why they think they should be given the chance to support Darren Ferguson’s men free of charge.

A male and female will be selected by Posh boss Darren Ferguson. If you are under 18 and want to have the opportunity of entering this fantastic competition, email marketing@theposh.com, leaving your name, contact details, and of course your explanation (in under 25 words) of why you should be selected. We will also welcome any photos or videos to accompany your entry.

“I am unable to come to the games this season due to health reasons surrounding the pandemic, so I wanted to try and help two younger fans and keep the next generation of supporters engaged with the football club. Tranmere Rovers have been doing this for a number of seasons now and it is a great idea that I wanted to do with my football club. I would love it if this idea encouraged more fans to do the same if they were able to,” Wade said.