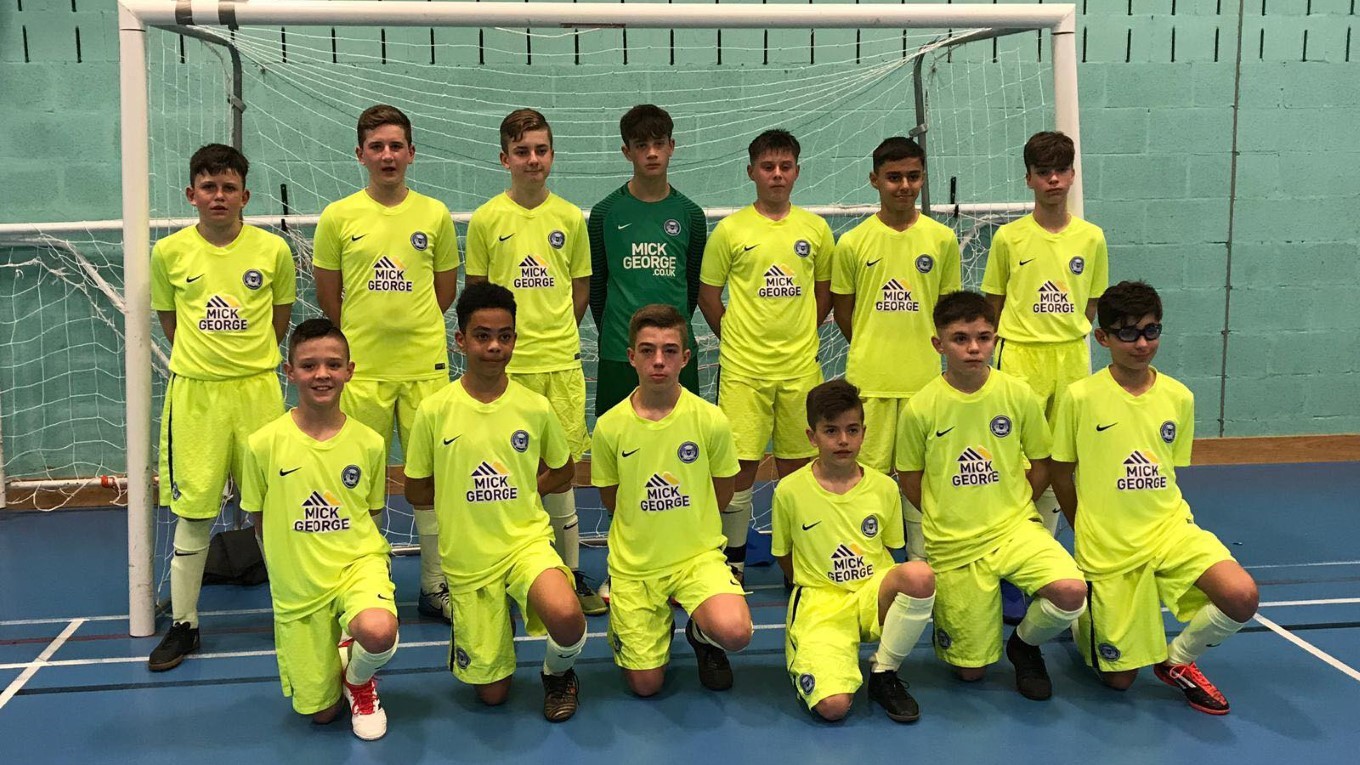 Over the past month, our football development centre shadow squads have played fixtures against the academy where they competed really well on the whole. These games were a great opportunity for the players to put their training into action and play against the academy team they are aspiring to get in to.

Alongside these games our development centre players came together on Friday 22nd February to take part in internal games that were held at the Mick George Training Academy. The players were lucky enough to see the first team and youth team training in the background whilst their games were going on. In attendance was our academy head of recruitment who invited Ronaq, an U15 player, into the academy on an 8-week trial off the back of the game day.

As well as Ronaq, we have been fortunate enough to have several players trial with the academy over the past couple of seasons with some of them going on to be signed:

U13/14s- FA Youth Cup Qualifier: The U13/14s Futsal academy travelled to Tresham college to face Kettering. The POSH had a bright start scoring 3 goals in the first 15 minutes, however in the 2nd half Kettering came out all guns blazing and managed to win the game 6-4.

Peter Murphy is currently in the Football academy, who’s plays for the Futsal academy 2 years above his age group. Peter is currently doing brilliantly, listens well and has implemented his skill onto the court.