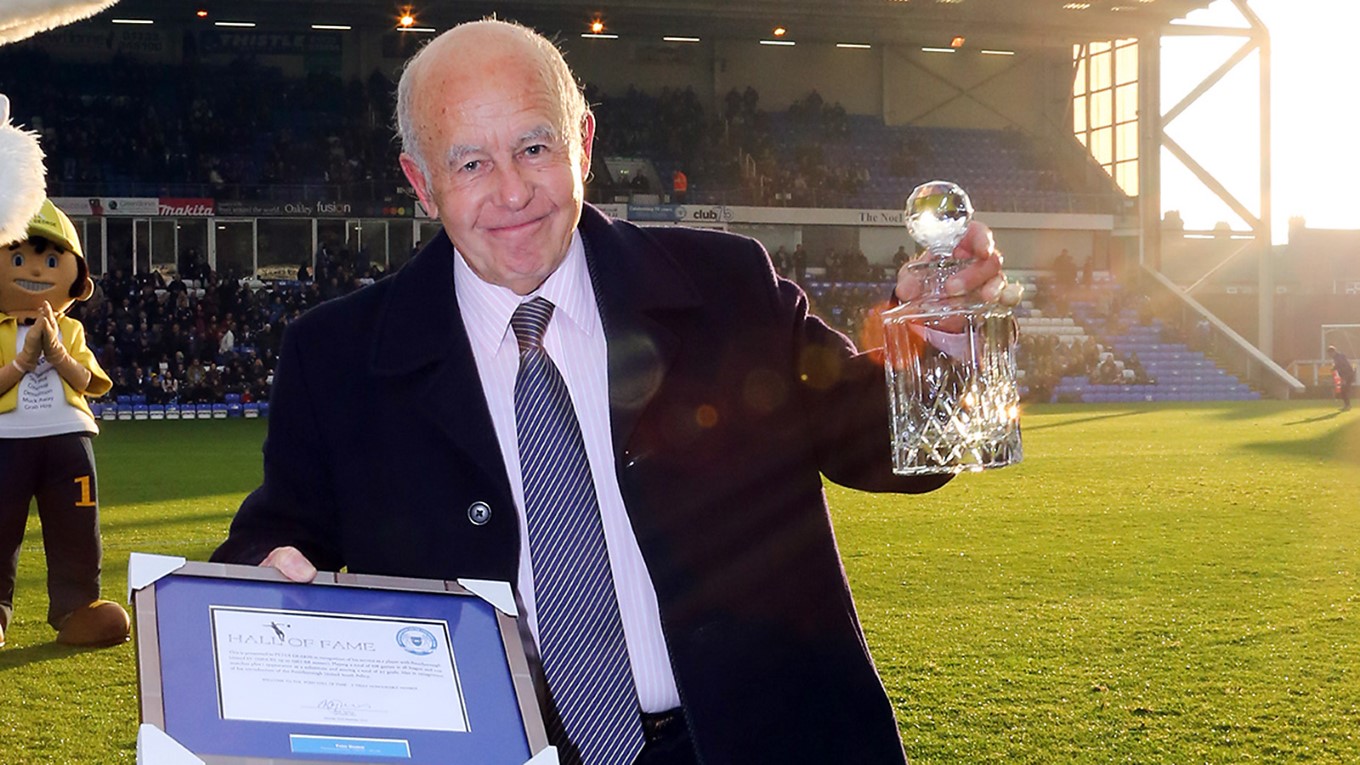 Hall of Fame launch to take place in October at the ABAX Stadium.

Peterborough United will officially launch their Hall of Fame at the ABAX Stadium on Thursday, 18th October. Tickets cost £10 which includes a buffet and a complimentary drink. They are available now from the Posh Ticket Office during the week and up to 2pm on match days, and from the Posh Trust Stall at the Posh Venue on match days from 1.45pm-2.50pm.

Posh have 32 inductees including two title-winning sides (counted as one inductee). Record appearance-maker Tommy Robson was the first in 2008. Club historian Peter Lane said: “It’s 10 years since the club agreed to my idea for a Hall of Fame so it seems the right time to do an official launch. The majority of the members have been invited to attend and have accepted so there will be an ideal opportunity for fans to mingle, get autographs and photos or just chat to the Posh legends.”