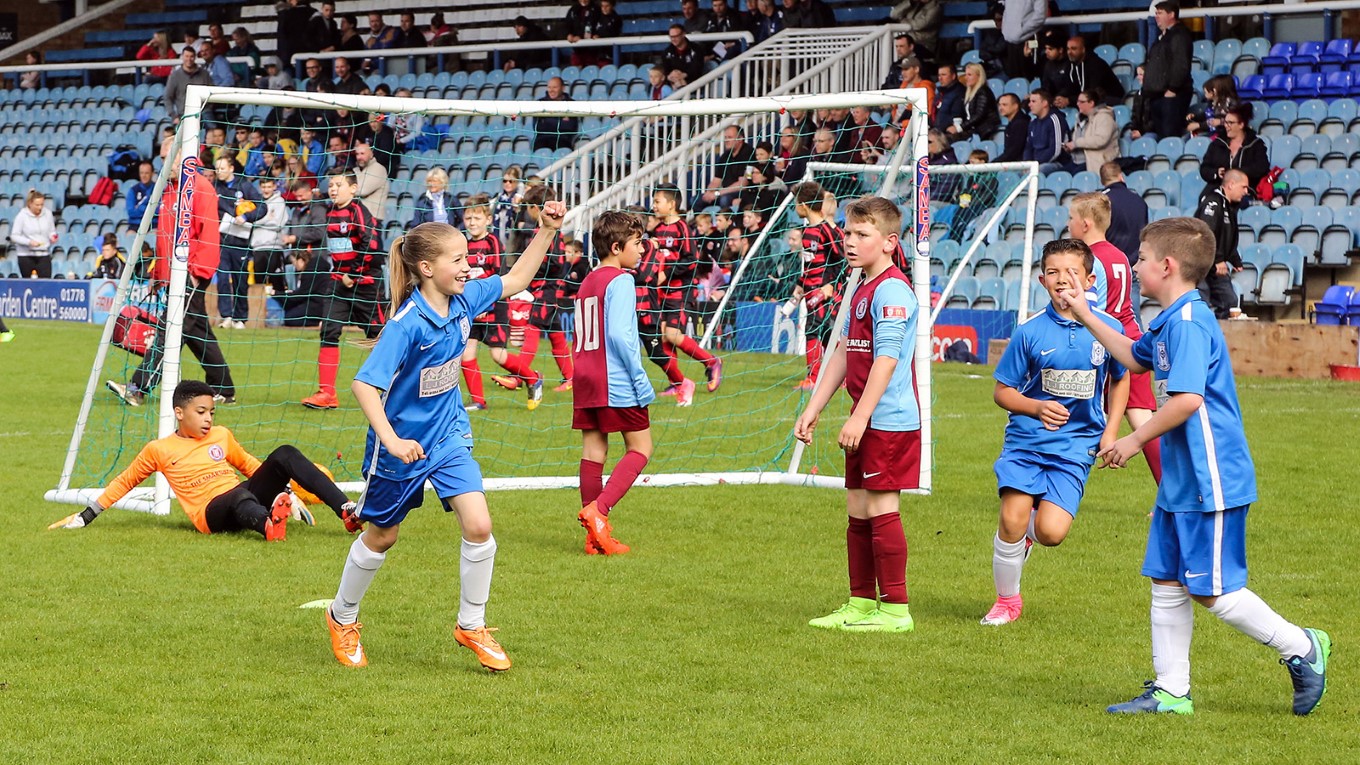 On Saturday 19th May, we have a couple of spaces to fill in our fair play tournament sponsored by Serpentine Green.The tournament is for current season under 8 and under 9 teams and will take place at the ABAX Stadium.This is a fantastic opportunity for youngsters to play on the hallowed turf of Peterborough United.

We are also looking for any current under 11 to under 16 teams that wish to play in a summer league at the Mick George Training Academy. There are three leagues - under 12, under 14 and under 16.

Any interested teams looking to book for either event should prior to sending any payments, email gavin.slater@theposh.com