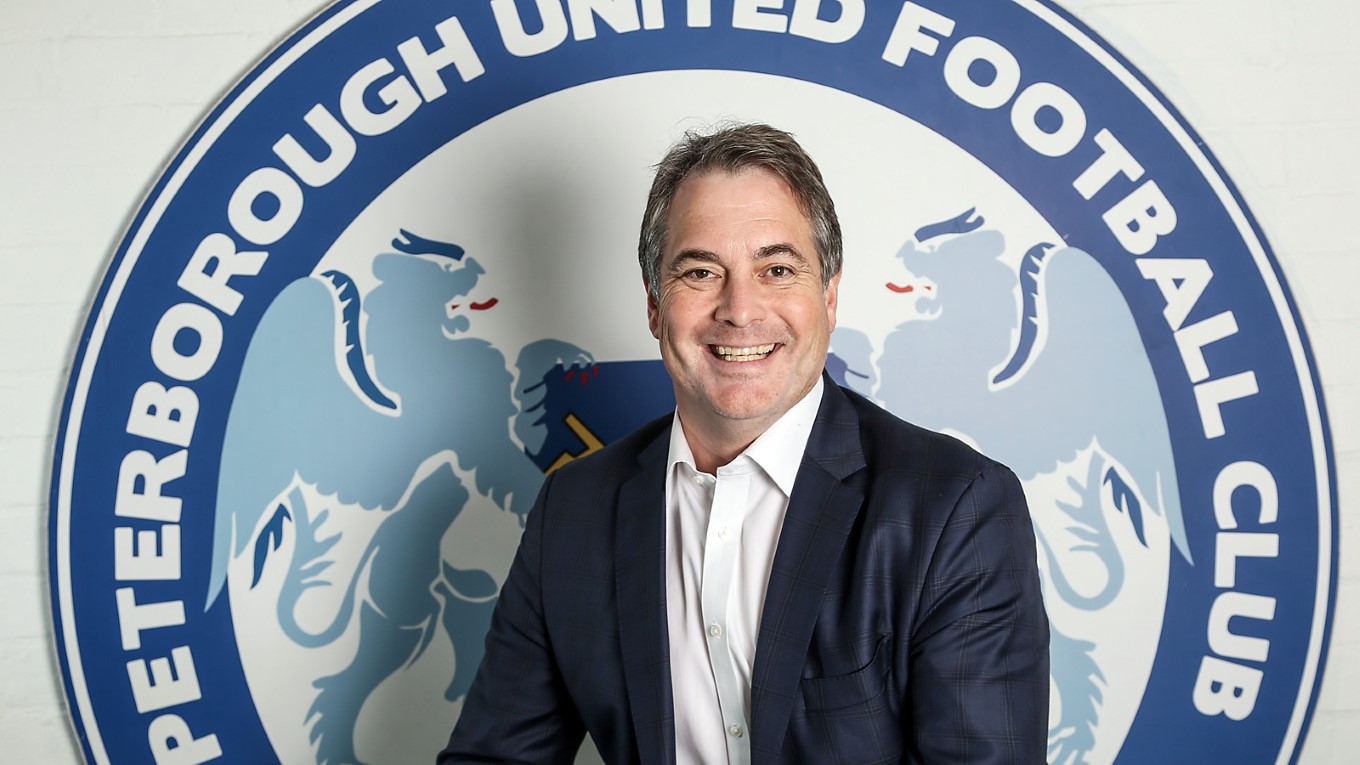 Co-owner Stewart Thompson brings you part two of his exclusive blog for the official website.

The title is a famous business quote from business guru of the baby boomer era Peter Drucker. It’s taught at business schools everywhere, and the thought is that it doesn’t matter how good your plan is, if you don’t have a team that gels and works to the common goal, your plan is as good as the toilet paper its written on.

I didn’t go to business school, but I’ve built start-ups into businesses, been part of teams in politics and social causes, or my own athletic teams where this quote gets proven out time and again. And I think the difference between last year at PUFC and this year (from what I saw in Portugal) is going to prove this old adage out again.

Flashback to January, February or March (dates changed to protect the innocent and not so innocent) at the Marriot in Peterborough. The gaffer at the time walks in to lead gym training. I’m there, so he and I start up a conversation. The team doesn’t come in together, they trickle in a few at a time or 1 at a time. Some stop and some don’t, but one player in particular made a point of not only ignoring me but intentionally trying to pull the gaffer away- a total bush league power play to show who was more important. Last year, on and off the field there is countless amounts of evidence to suggest the team wasn’t there for each other.

I’m not going to lie, I was making a strong push for that culture to be blown up. It wasn’t hard, as the other partners and management were right there at the end of the season with the same sentiment. So supporting the gaffer and the “Big Change” wasn’t hard. I didn’t buy into a club to watch some fundamental principles of team building be discarded in favour of tolerable mediocrity. Besides the players weren’t having fun putting the shirt on.

Portugal 2018. I’m still a stranger to the players so a lot still don’t really have a rapport built with me. That wasn’t a culture issue though. We were all new and I don’t understand Scottish.

But over the course of the week you can see it, and you can feel it. The intangible “culture” being built. Not by the gaffer or DMAC and I forcing it, but the players figuring it out on their own. Its starts with “I really want to be here” attitude, a couple of jokers in the dressing room who drop the stress to near zero, and finally, its something as small as everyone gets off the bus together.

Then on the field there were some really encouraging performances. It looked like it was coming together. I don’t know if it will change by Christmas (Twitter is full of Posh fans expecting their annual Posh Christmas present - awesome promise becoming crushed dreams, however, accomplished with flair 😊) but I saw the beginnings of culture, where the next guy up will do everything he can for the teammate next to him.

I was feeling like I was part of something. I hope the fans feel that way too - part of something in 2018. Posh fans have a big role with how culture plays out. Embrace ‘the 12s” role and understand how important that is as part of our culture.

Final point. I want to give a shout-out to two players. I won’t name them but every Posh fan will know who I’m talking about. These two players came to Portugal in the worst of positions, both thinking they were going somewhere else, but not sure, and by the end of the week could have just as easily been staying at PUFC as going somewhere else. You always have a choice of how you handle a really tough situation.  First class gents, guys I’m proud to know and would want to emulate when I’m up against it. They worked hard, helped build culture not blow it up and bring their best person on and off the field everyday. Thanks to you both. I wish I could have gotten to know you both better. But I know your families and our fans want nothing but the best for people who always gave their best. Thank you!