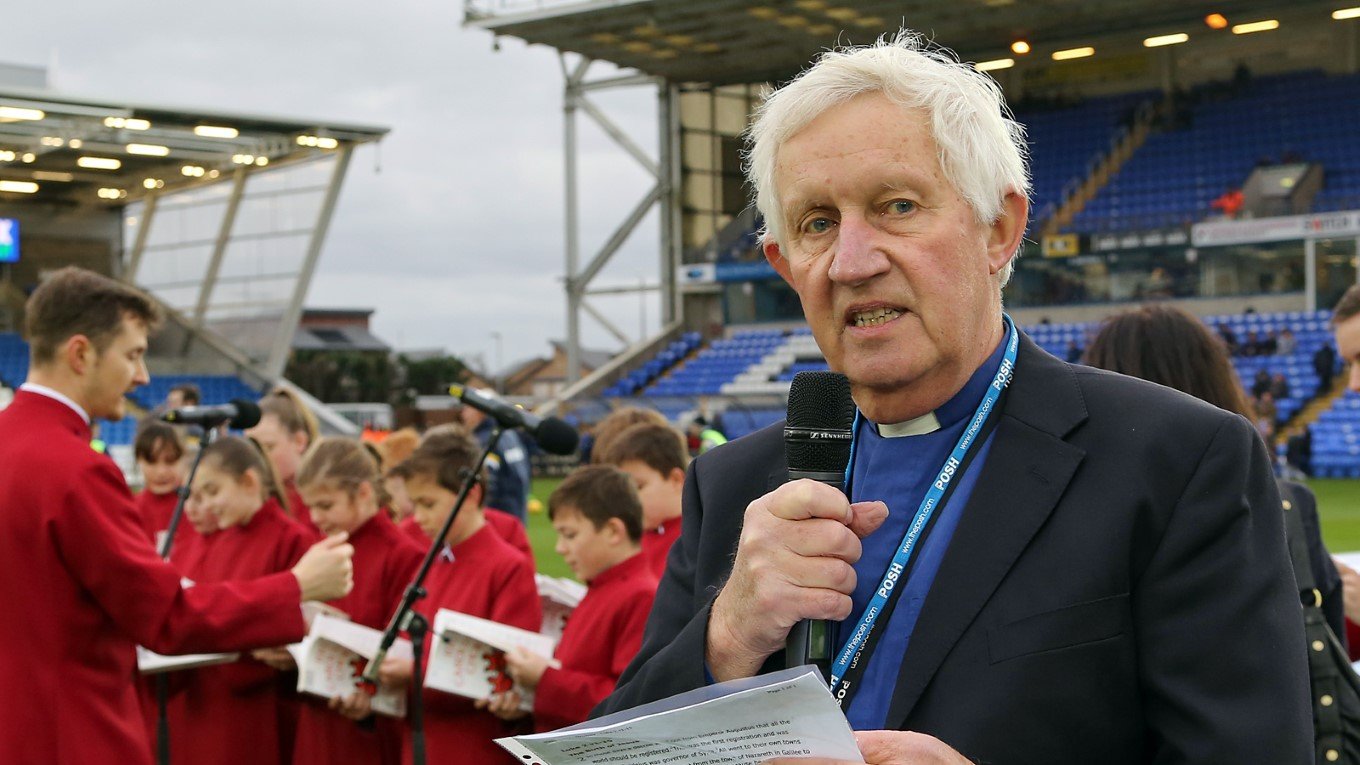 Back In The Pub

It was sad to pick up on Facebook, some months back, a post saying someone I knew had died. The appropriate messages of sadness appeared and friends mentioned how much he would be missed.

It then came to light that this was a mistake! He was in hospital and would be coming home! Since then I have seen him in the Pub two or three times and even last week! I knew he was ok, but it was still a bit strange and, I thought, amusing, to see him sitting there!  Back in the Pub! Back from the dead!

On this Easter Monday we round off the most important weekend in the Christian year. The weekend began with Good Friday, a day which now, wrongly or rightly, is a regular part of the football season. For me it’s the day for eating my Hot Cross Buns! Despite the temptation being in the shops almost the whole year round. The Buns are meant to give us a reminder, that on that day, Christians all over the World remember and reflect on Jesus dying on the Cross. The difference between the man in the Pub and Jesus is that Jesus was definitely dead! It was an horrific form of execution that the Romans were good at. They would make sure there was no mistake. There would be no misleading posts on facebook!

2000 years ago the family and followers of Jesus were shocked and saddened by his cruel death on a cross. The hopes that had been seen in the life of this amazing man were dashed. His friends went and took refuge in case they faced a similar fate.

On the third morning some of the group found no sign of Jesus’ body in the tomb. A sick joke or had something amazing happened? Mary Magdalene was the first to see Him, she rushed back with words ‘I have seen the Lord’. Later that day, despite the locked door Jesus came to them, He quietly reassured them with the words ‘Peace be with you’. On this Easter weekend the Church celebrates a miraculous turn around from death to life. The Resurrection. Without it, memories of Jesus would have died out with that generation and there certainly would have been no such thing as the Church.

There is no doubt that we live in sad and difficult times. So many things in the world to fill us with doubt and despair. Not much different, I guess, to the way that the friends of Jesus felt all those years ago.  It is into these situations of difficulty and darkness that the light and hope, that is part of the Easter story, can shine, along with the signs of Spring bringing new life, new hope and new beginnings.

The Easter weekend is a good time to hold in our thoughts and prayers all those we know who are suffering, seriously ill or sad because of the loss of loved ones. May they be filled with new strength and hope.

For many people this weekend will begin with buns and has ended with chocolate! Especially for children and for those of us who never grow up. I hope you continue to enjoy yours today! A very happy Easter to everyone connected with POSH.