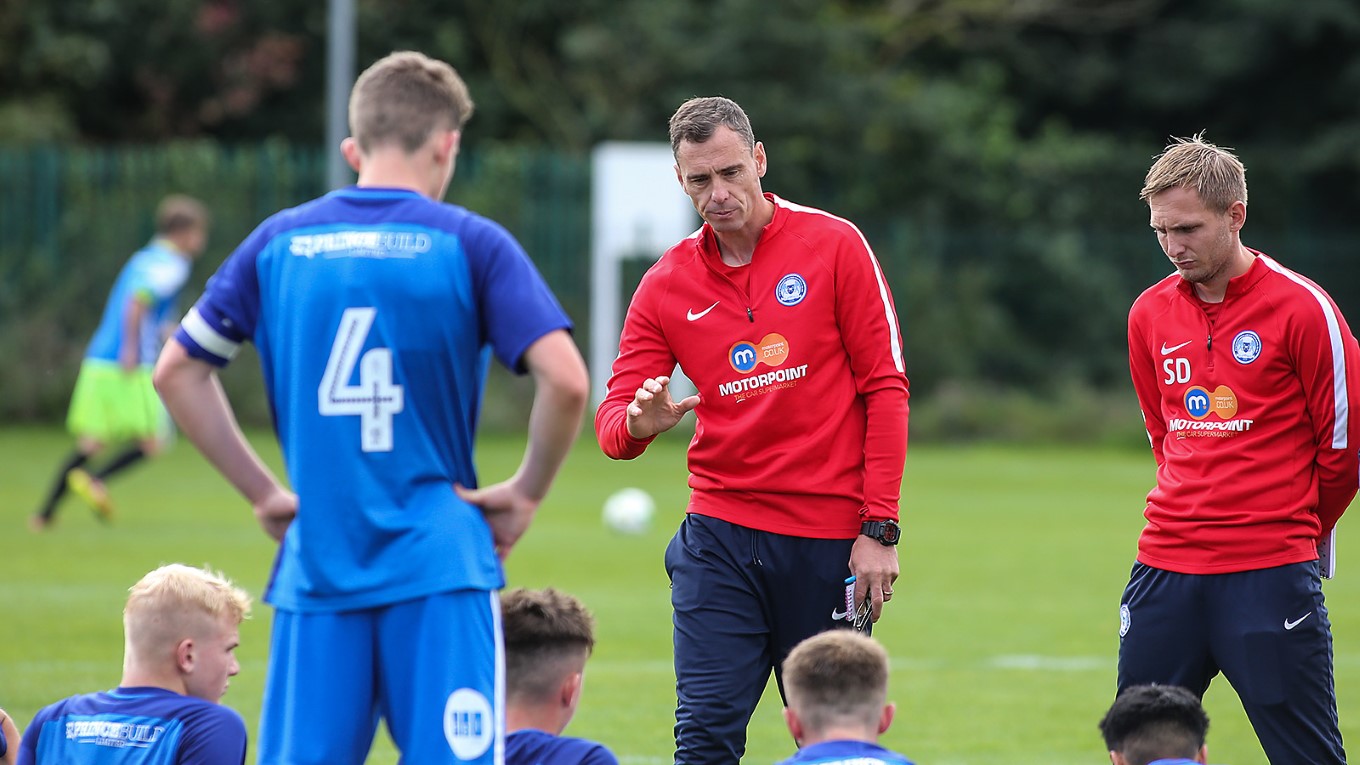 Under 18s pick up a point at Stevenage in latest league fixture.

The Peterborough United under 18s collected a point from a gritty display at Stevenage in their last outing with both sides coming desperately close to collecting all three – Maltese under 19 international Andrea Borg perhaps the closest, striking the post with a well-struck effort in the first half.

Posh felt they should have had at least one penalty following a fairly obvious foul on Borg while there was debate over a further challenge in the box that went unpunished by the match officials. Harrison Burrows also struck the woodwork while Mikkel Fosu had a decent opportunity to break the deadlock but he was wayward with his strike.

Young 16-year-old Posh goalkeeper Josh Allen made a number of excellent stops, including three one on ones and produced an outstanding stop in the second half to tip an effort over the bar. Posh travel to Cambridge United in the league this weekend.

Sam Darlow, assistant manager for the under 18s, said: “It was a gritty performance. We created a number of good opportunities and it was a decent point for us. We rode our luck at times, but I felt we deserved a point. Josh Allen in goal put in a good display and made two or three really decent saves.”