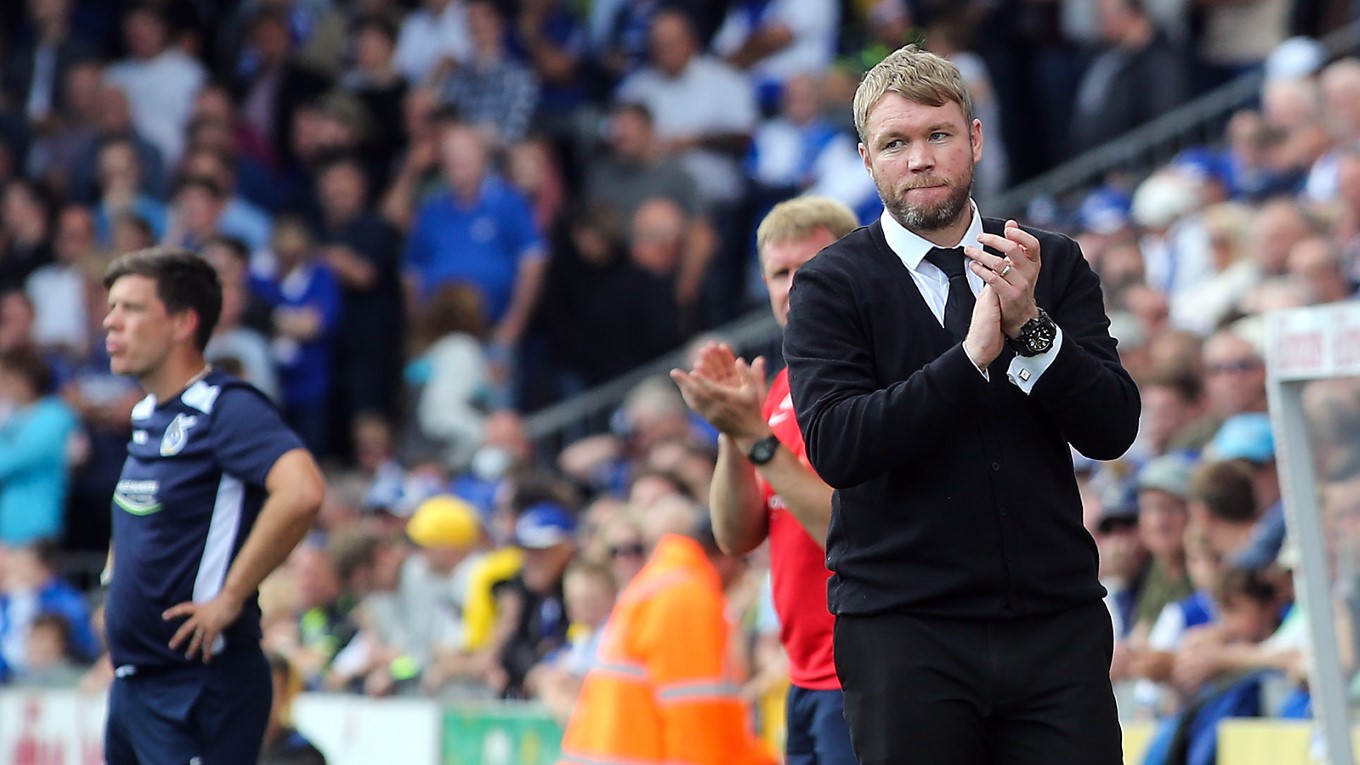 The Posh boss talks about the performance at Bristol Rovers and the efforts of Anthony Grant.

Firstly, I would like to take this opportunity to thank the supporters who made the long journey to the Memorial Stadium on Saturday to support the team against Bristol Rovers. We really do appreciate the efforts you went to and I hope you enjoyed the game!

We are looking forward to the game on Saturday against Rotherham. We need to put in a good performance because they have made a good start themselves. I am going to watch them on Tuesday night against Manchester City in the Checkatrade Trophy, but I know they are a handful, they have threats like all teams do in this league.

If we play as well as we did against Plymouth and Bristol Rovers with that same level of commitment and desire then I know we can cause anyone problems with the attacking threat we have higher up the pitch.

I wanted to give a mention to Anthony Grant. He rang me in the early hours of Friday morning and I missed his call as I was asleep, but he rang me at around 8 or 9am and told me that his wife had given birth to a baby boy. He actually asked what time we were training at Cheltenham (we were training there on the way down to Bristol) at 2pm and I just told him to stay with the little one and his partner and if he feels good, we would see him that night at the hotel.

He told me ‘no problem’. He arrived at 1030pm at the hotel, he was tired and hadn’t eaten much so we got him something to eat and he got a good night’s sleep. It is a testament to him that he went through the birth of his son, drove to Bristol on his own and then put that top performance in against Bristol Rovers.

Him and Michael Doughty were key to the performance, as was Marcus Maddison who played more in a number 10 position. When we play like that we are handful for anyone and Granty’s performance epitomised what we are all about.

If we want to win game after game after game, we know that we have to be at it every day, not every match, every single day on the training field. That is the mentality that we want and the players are buying into that.

We will see you at the ABAX Stadium on Saturday!