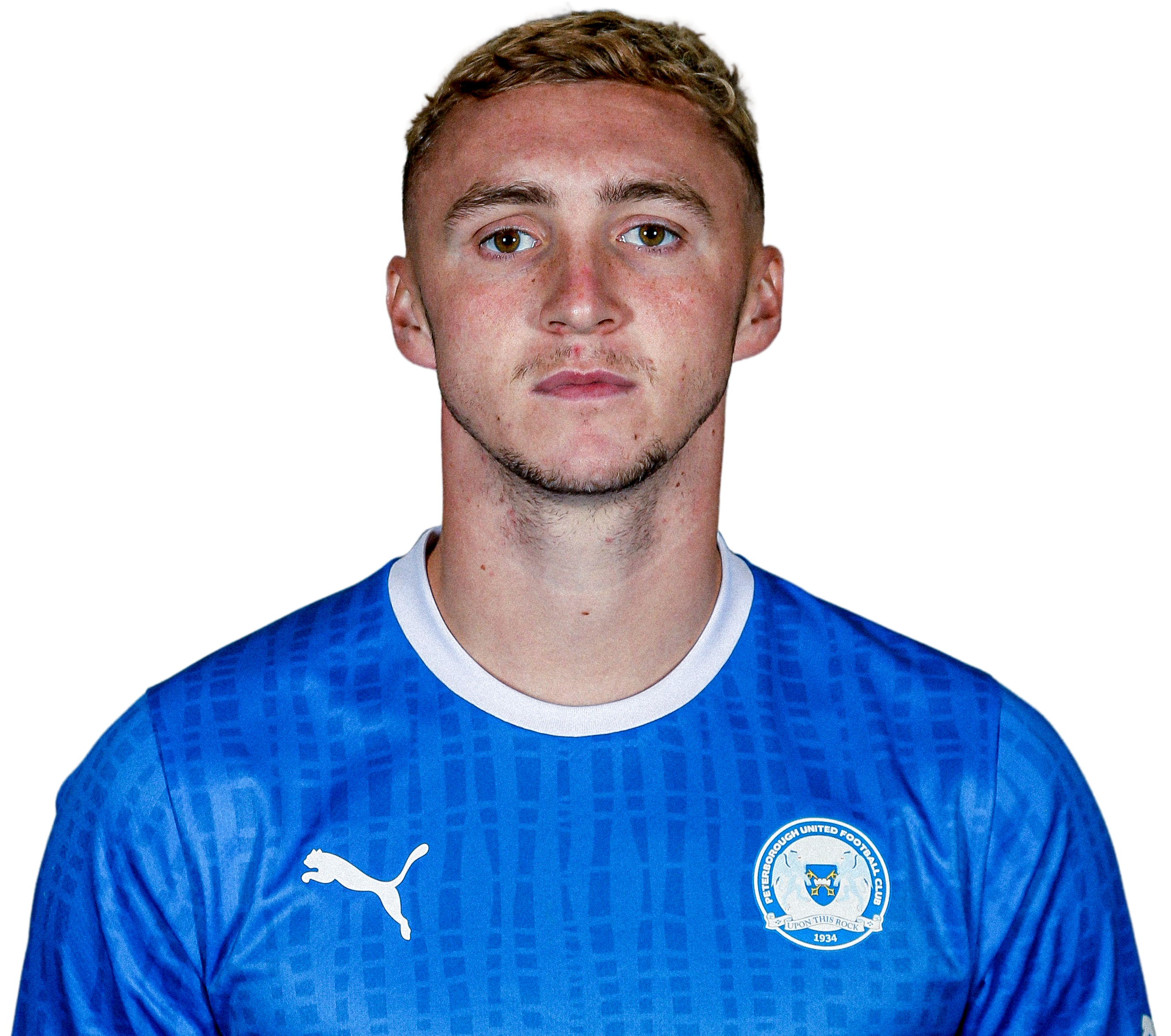 Jack Taylor made the move to Peterborough United from Vanarama National League side Barnet and the midfielder has played a major part in the club's success in getting promoted into the Championship. The Republic of Ireland under 21 international is an all action midfield player, capable of scoring great goals as well as providing assists thanks to his range of passing. His brother was with him at Barnet but has since moved on to Southend United.