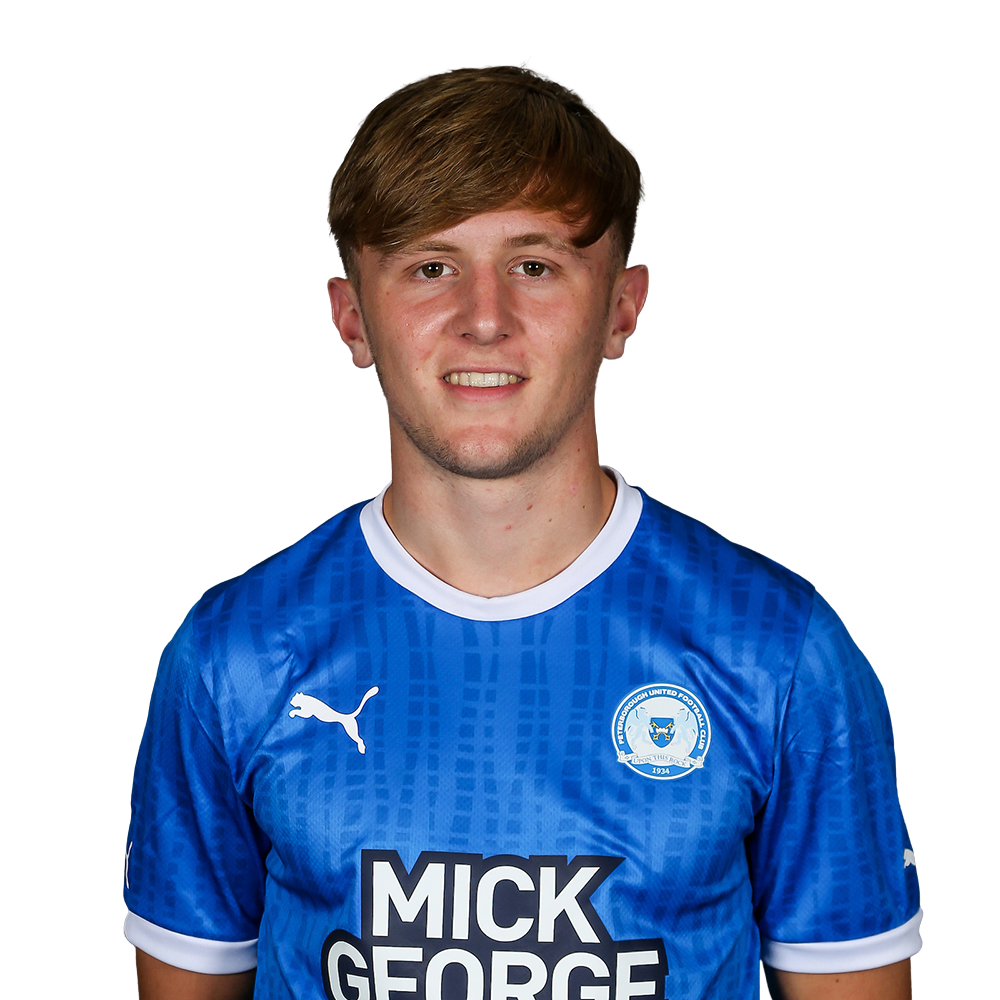 One of the longest-serving players within the Academy, central midfield player Will Van Lier has been with the club since 2012 and is another example of someone who has progressed through the age groups at the club. A dynamic midfield player, Van Lier will be a key component of the FA Youth Cup squad that will attempt to progress deep into the competition