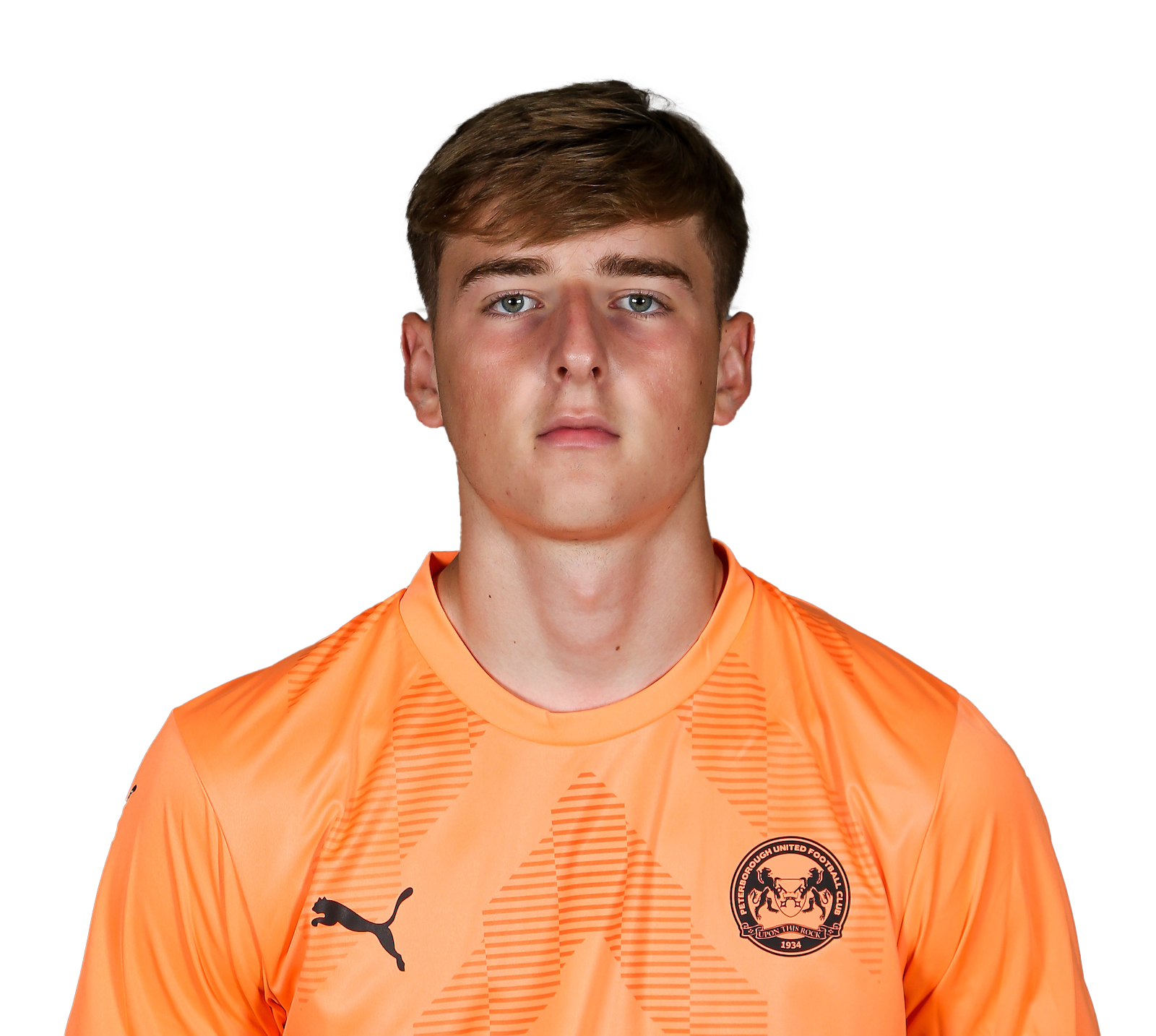 Signed for the football club following a successful trial period after leaving Crewe, Laycock has settled well into the youth team squad and has impressed the coaching staff with his determination to learn. As well as regular U18 appearances, he has been part of the U21s squad on a number of occasions and has become the number-one choice since Will Lakin's involvement in the first team.