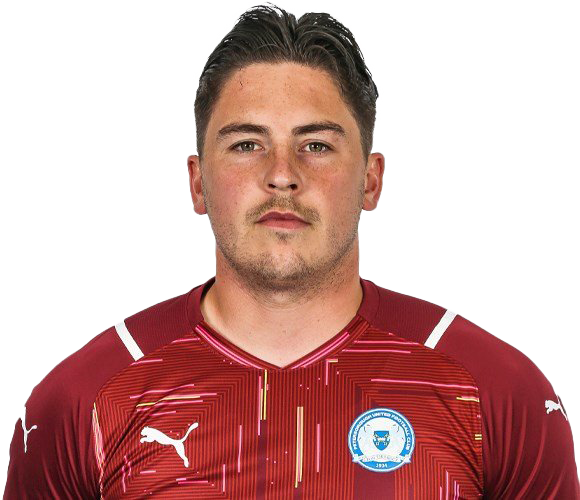 Christy Pym joined the Posh on a free transfer following the expiry of his contract at Exeter in the summer of 2019.

Prior to this he made 127 appearances in seven years for Exeter having come through their youth system in 2012. Pym was involved in two consecutive League Two play off final defeats in the 16/17 and 17/18 seasons before making the step up to League One last season. Won the Golden Glove in his first season, but has spent time away from PE2 including at his current club Mansfield Town.