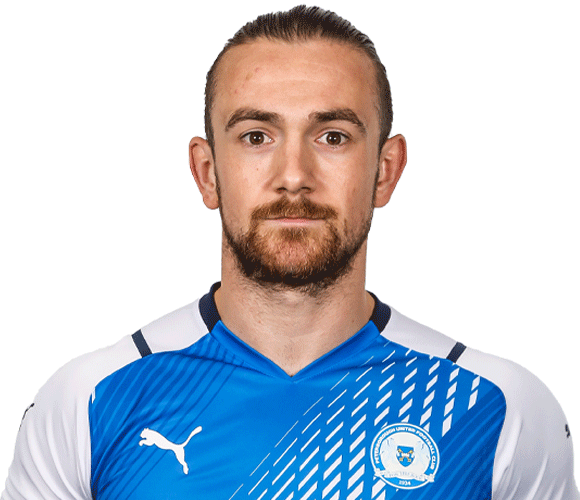 Jack returned to Posh for a second spell in the summer of 2021 following his departure from Derby County, where he proved a big hit under Frank Lampard. Marriott’s previous spell at Posh lasted one season as he scooped the League One Golden boot before choosing Pride Park as his next destination following a summer of speculation. A supremely confident finisher, Marriott has pace as well as determination and netted his first goal in the Championship for the club in the defeat to Sheffield United before injury curtailed his progress.