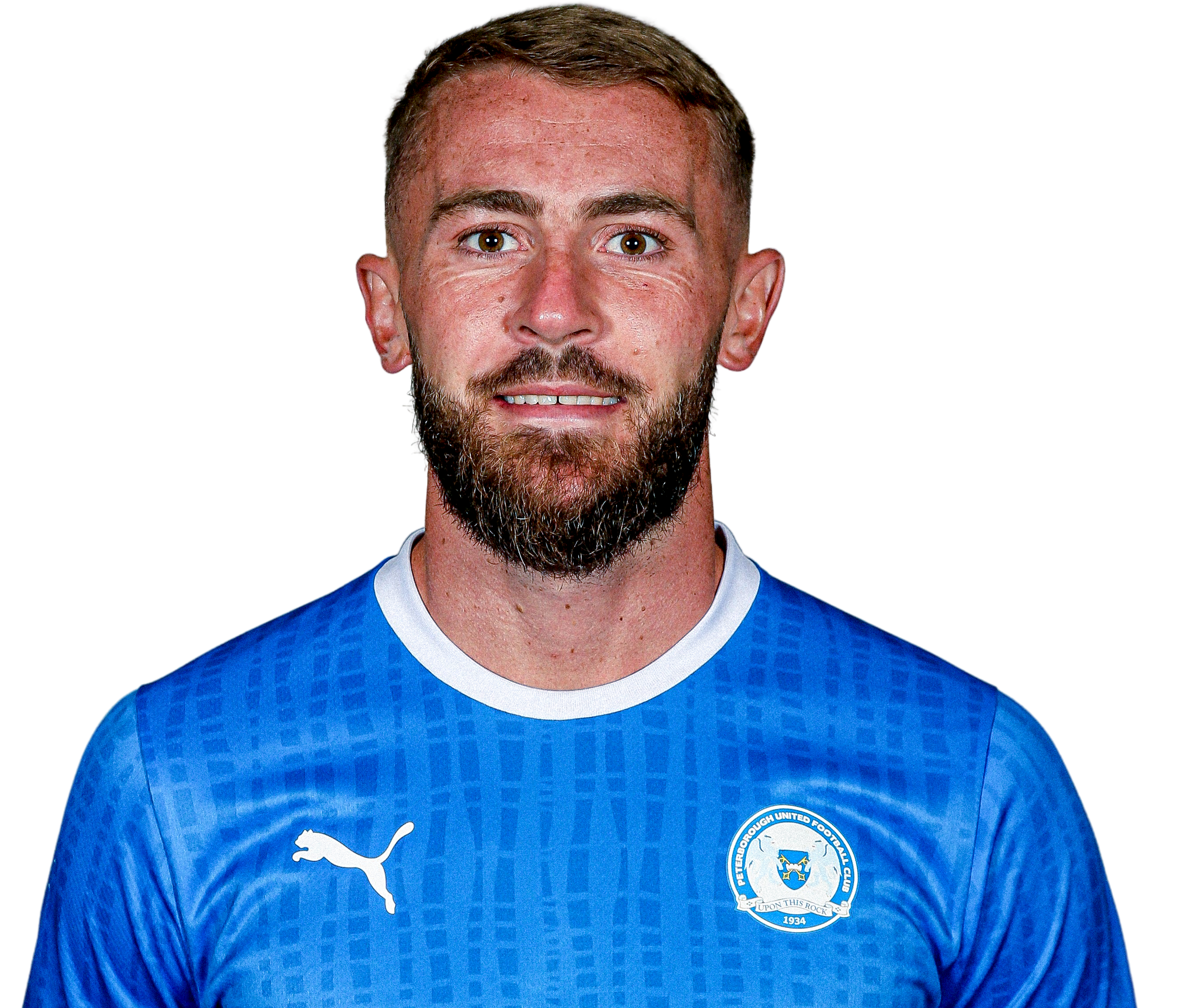 Defender Dan Butler joined Peterborough United in the summer of 2019 after starring for Newport County over several seasons where he won multiple honours including the Player of the Year. During his time with the club, he was awarded the EFL Community Player of the Year for two seasons in a row.

Butler grew up on the Isle of Wight and joined Portsmouth at the age of 10 where he progressed through the Fratton Park Academy. Can operate as a left-back, a left-wing back or, as a left-sided central defender. Butler suffered an awful injury at the back end of 2021 and has worked tirelessly to get back to fitness, spending hours in the treatment room completing his rehabilitation. A hugely popular member of the dressing room.