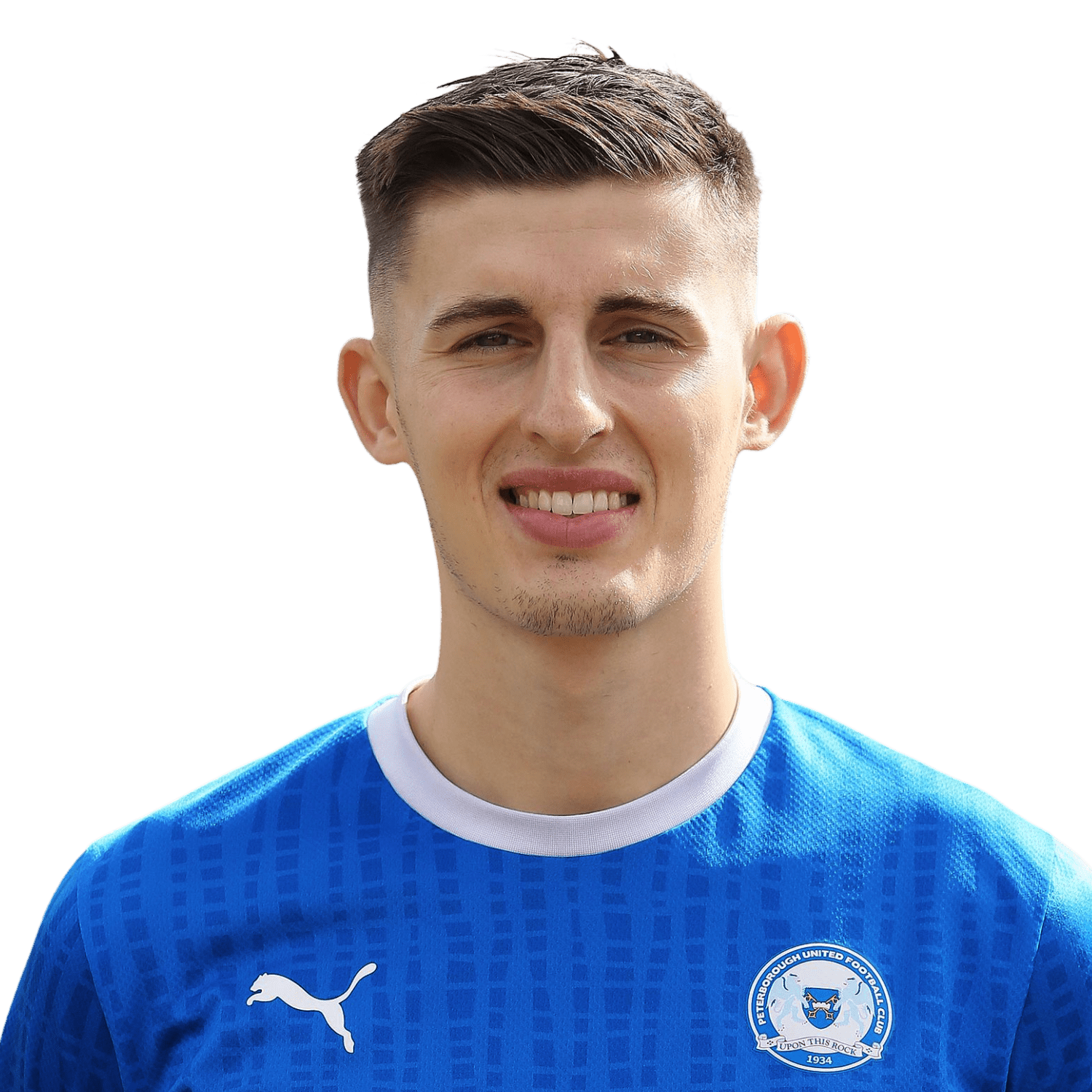 Kell Watts was a deadline day signing for Peterborough United, completing the loan move from Newcastle United with a few hours to spare. A promotion-winner at this level with Wigan Athletic, Watts has also enjoyed regular first team football during a loan stint with Plymouth Argyle. He made his Premier League debut for the Toon Army as a substitute against Liverpool. Newcastle is his boyhood team and making his debut was a dream come true.