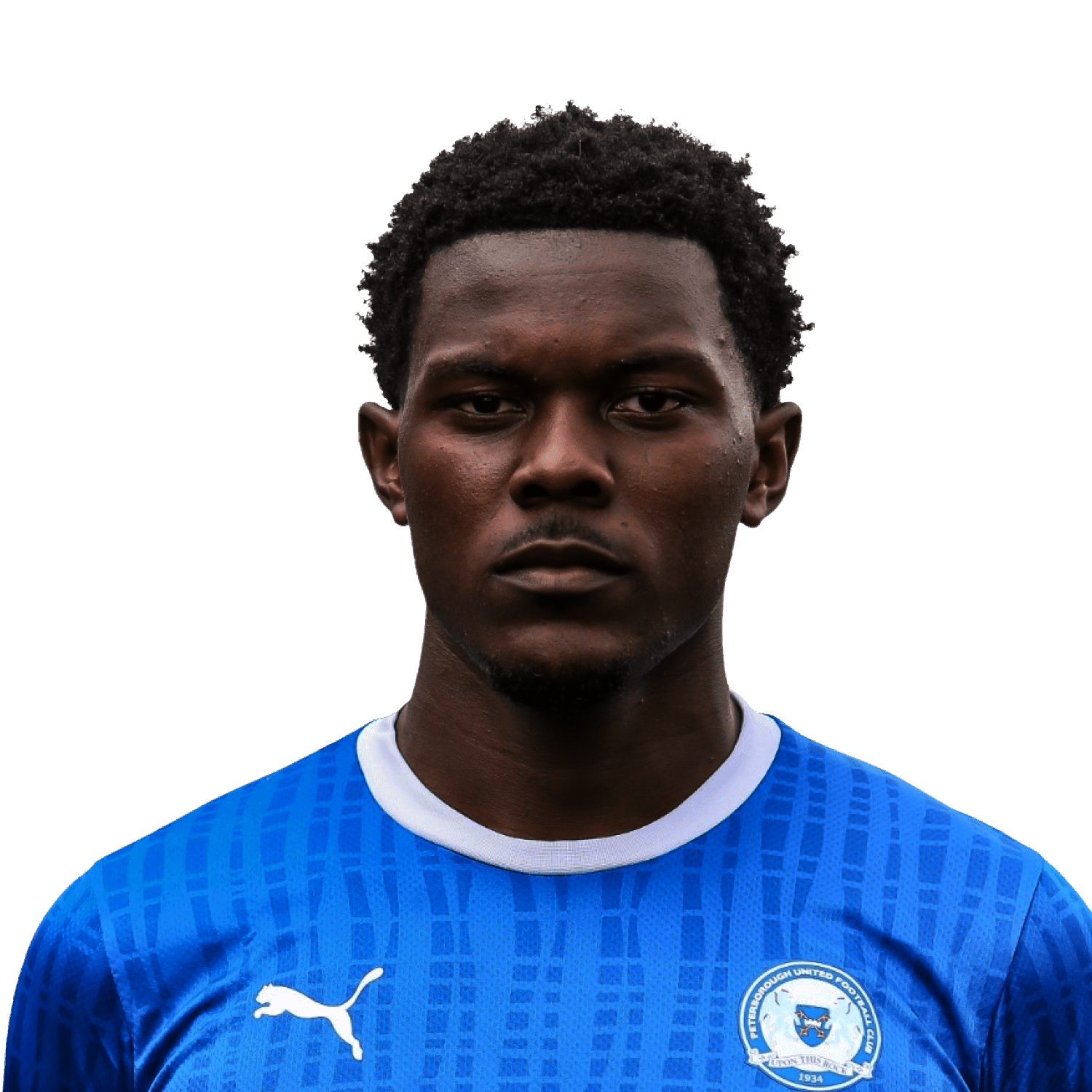 Eprhon Mason-Clark joined Peterborough United in the 2022 summer transfer window, following in the footsteps of Ronnie Edwards and Jack Taylor in making the move to PE2 from National League side Barnet. The attacker made nearly 200 appearances for the Bees after making his debut as a teenager. He can operate as a central striker or in any of the forward positions and made his debut as a substitute in the fixture against Derby County at Pride Park.