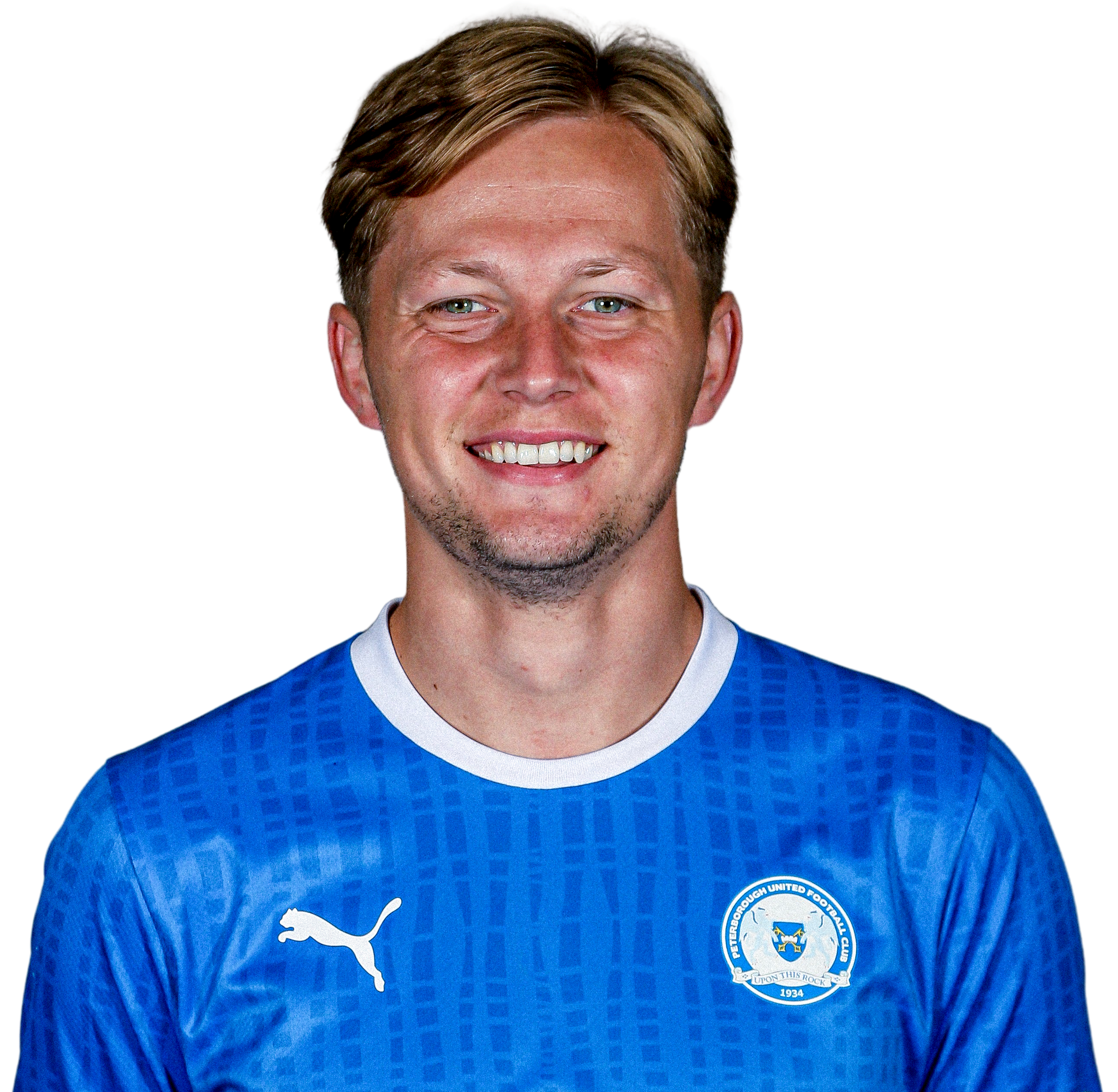 "Frankie Kent is magic, he wears a magic hat". As football songs go, it is a pretty random one. However, it shows the strength of feeling towards the centre back who joined Posh from Colchester United. It is not hard to see why he is so popular. A determined, wholehearted performer, Kent was part of the Posh side that secured promotion from Sky Bet League One.

Kent has lost his big mate Sammie Szmodics though, who has joined Blackburn Rovers, but auditions for his new sidekick have not yet started.