Posh travel to the Memorial Stadium to face Bristol Rovers on Tuesday evening.

Peterborough United are back in Sky Bet League One action on Tuesday evening as Darren Ferguson takes his side to the Memorial Stadium to face Bristol Rovers (7pm), who currently sit in 13th place in the league table.

Posh go into the game on the back of an excellent October, which saw the club move to the summit of the league table. A 5-1 win over Shrewsbury Town at the Weston Homes Stadium, which featured a hat-trick from Siriki Dembele, will mean confidence is sky high ahead of the clash with the Pirates.

Posh welcome back Nathan Thompson to the squad after he was rested for Saturday’s victory. Niall Mason deputised and could keep his place in the starting line-up. Ricky-Jade Jones remains side-lined due to a leg injury.

Bristol Rovers will hand a fitness test to David Tutonda after he went off at the weekend with injury in the second half. The management are ‘hopeful’ that he will be declared fit and available for selection after ‘muscle tightness’.

“Bristol Rovers is always a very tricky place to go and Tuesday night will be no different. We will prepare in the right way and look to build on a positive October as we move into November. This is the final game in the block that we looked at before we move into the FA Cup at the weekend and then the Papa Johns’s Trophy next Tuesday. We had a meeting on Monday morning where we went through the positives from the display against Shrewsbury. The players have been fantastic and hopefully we can carry that form on,” Darren Ferguson said.

Obviously they’re winning games. They’ve had a really good run and they’ve done well, especially in recent weeks. It shows what an open league it is at the moment. If you can get on a good run of games and get consecutive wins, there is the opportunity to move up the league table and get into those top areas. We played Lincoln when they were top and won, and hopefully we can do the same tomorrow against Peterborough,” Bristol Rovers boss Ben Garner said.

There are a number of former Posh players within the Gas squad including central defender Jack Baldwin, who arrived during the summer. The accomplished centre back has settled into life well at the club and will be part of an expected three-man defence. Mark Little is currently injured, while Erhan Oztumer was another arrival ahead of the transfer deadline.

Match passes are now available priced at £10 on iFollow. To buy a match pass click the link below.

Posh will be wearing the pink away kit.

The referee for the game will by Lee Swabey.

Posh consolidate position at the top of the table after 2-0 win at Bristol Rovers.

Peterborough United recorded yet another victory as goals from Jack Taylor and Dan Butler secured a 2-0 victory against Bristol Rovers at the Memorial Stadium with boss Darren Ferguson admitting afterwards that he was ‘proud’ of his players after they started November with three more points.

It was a bright start to the contest with a last ditch tackle from Dan Butler preserving the clean sheet within the opening two minutes as the Pirates broke down the Posh right. However, Siriki Dembele had a good chance to find the breakthrough at the other end after good work from Clarke-Harris and Szmodics, but Saturday’s hat-trick hero was wayward with his left-foot and the Rovers back-line were able to bring an end to the attack.

Christy Pym beat away a fierce drive from Nicholson on the half hour mark with Frankie Kent booting the loose ball behind for a corner kick. Szmodics saw a curler deflected wide after great work from Butler down the left before Brown dragged a shot wide from 25-yards on 34 minutes.

Ehmer was cautioned for a foul on Dembele on 39 minutes. Moments later, Ward fired over from long-range after good trickery and awareness by Dembele. On 44 minutes, Posh opened the scoring and it was a stunning strike from Republic of Ireland under 21 international Jack TAYLOR who rifled the ball into the top corner from 25-yards.

Brown was cautioned by Lee Swabey for a foul on Tutonda. Posh were a whisker away from a second on 55 minutes as a snap-shot from Szmodics was diverted onto the inside of the post and to safety by the keeper.

Posh doubled their advantage just after the hour mark and what a goal it was too, left-back Dan BUTLER advanced into a bit of space and thundered an unstoppable left-foot shot into the top corner giving the keeper no chance.

Pym did well to keep out Hanlon with his legs on 67 minutes as the home side began to assert themselves in the final third. Hare was cautioned for chopping down Dembele on the edge of the penalty area. Clarke-Harris was a whisker away from making it 3-0 from a dead ball situation, the ball flying inches past the near post.

Szmodics was denied by the woodwork again on 85 minutes as his low drive took a slight deflection before clipping the outside of the post and out for a corner kick. Hanlon rifled a shot just past the post in stoppage time via the aid of a deflection. 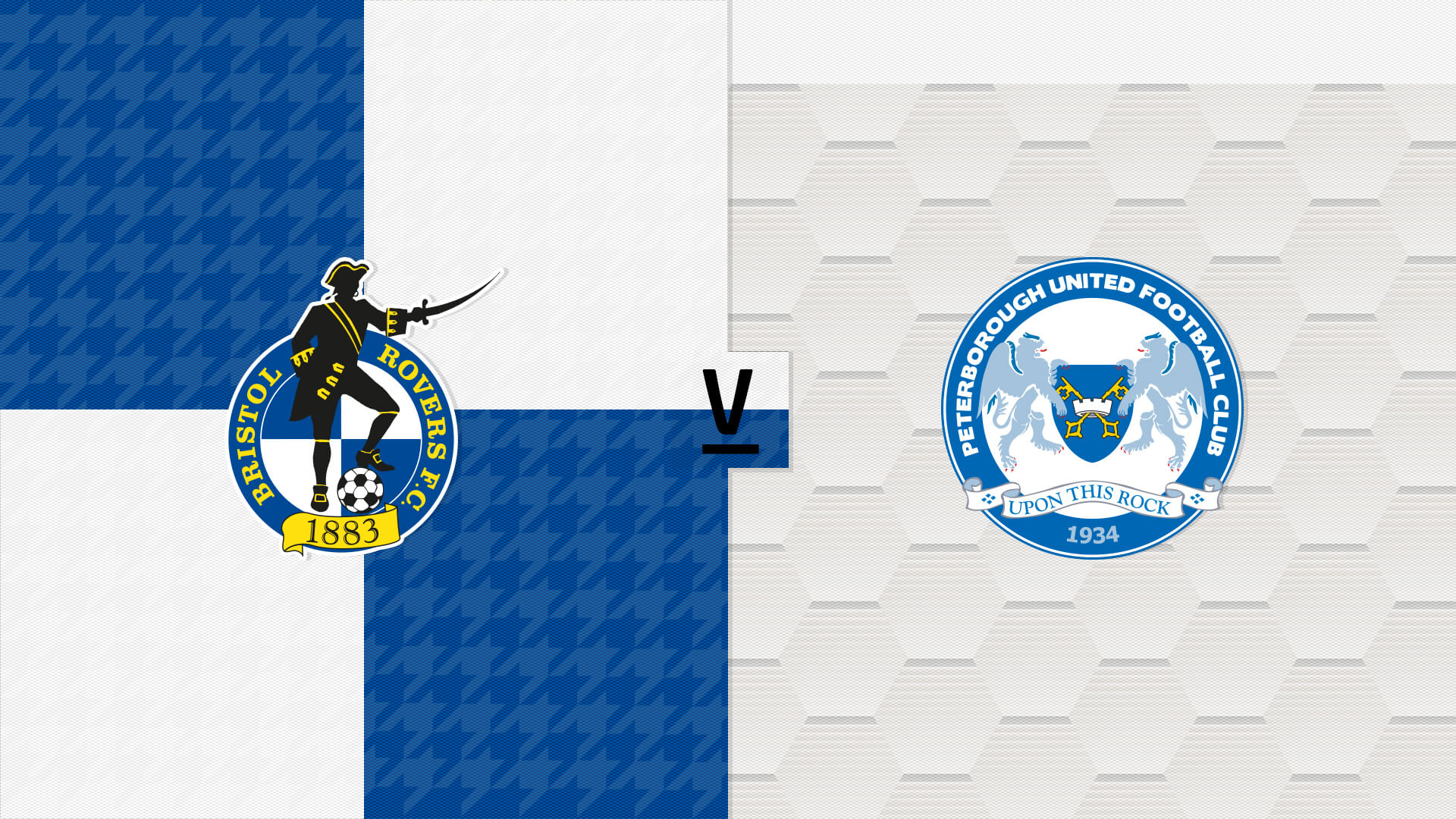 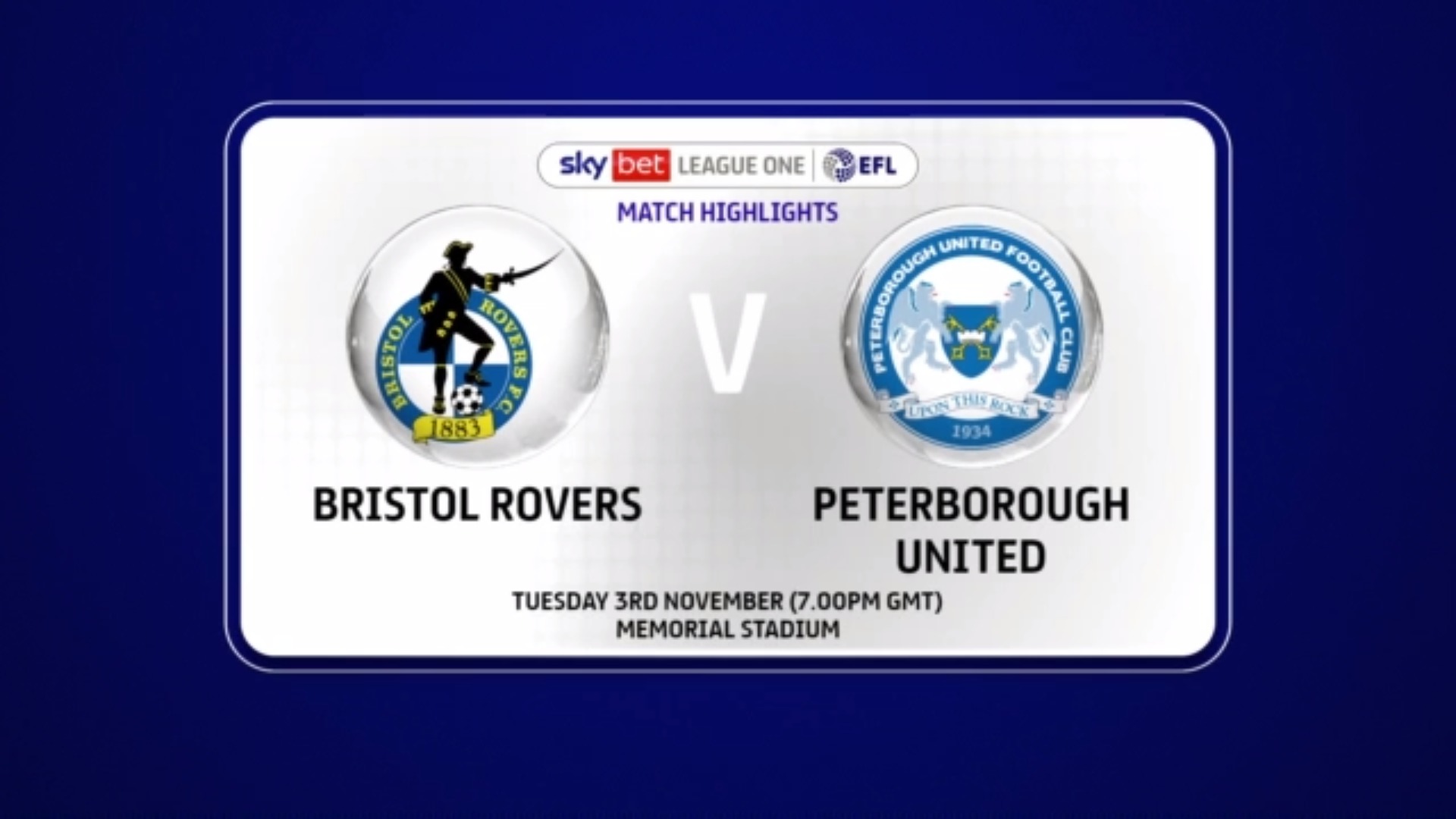 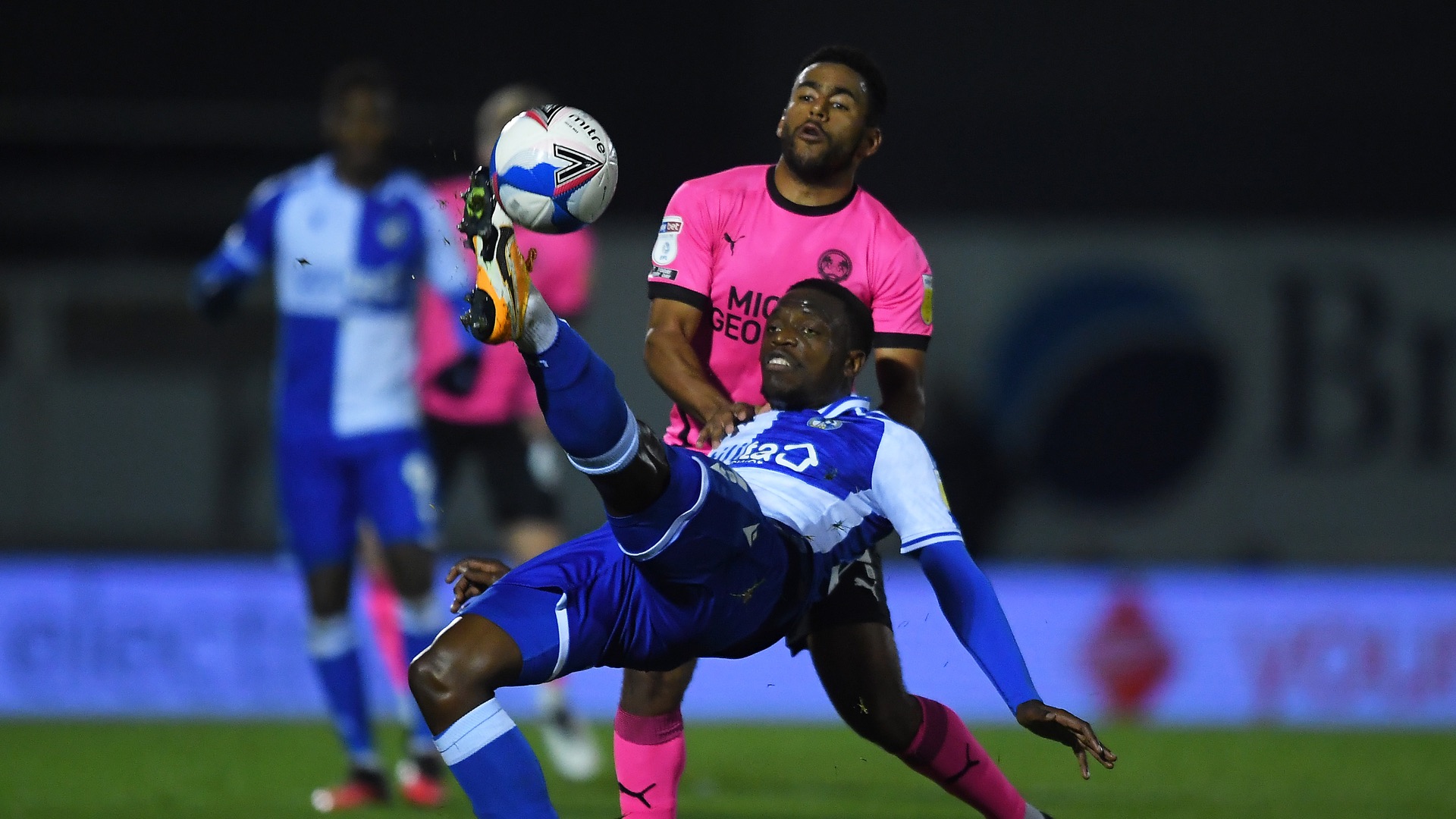